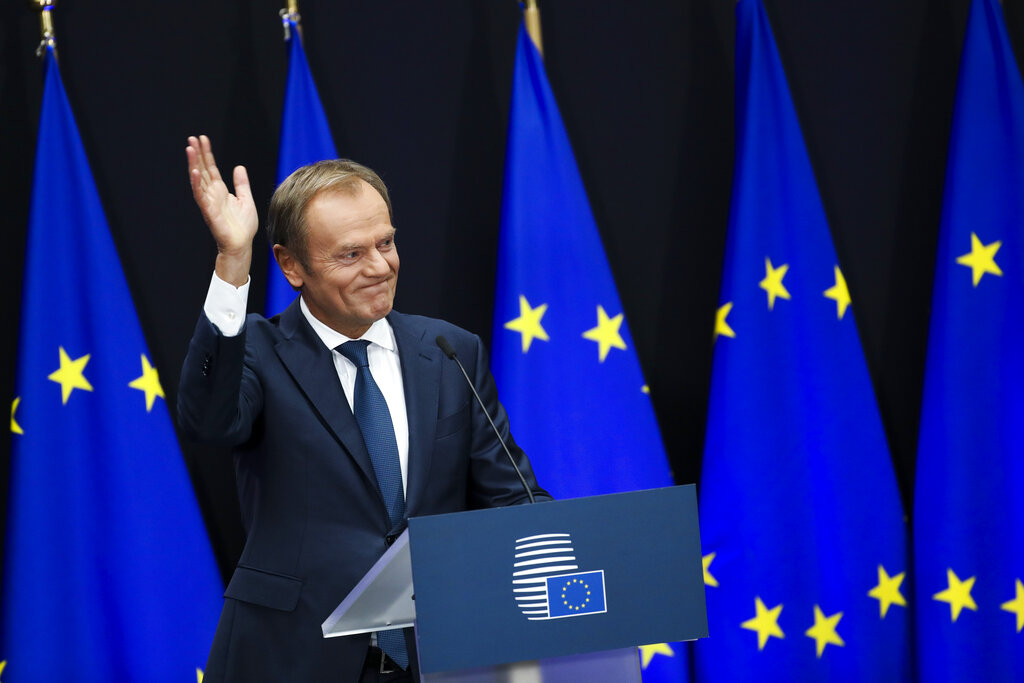 German politicians name Donald Tusk as one of the future candidates for the seat of the president of the European Commission, according to Polish Wprost weekly, which cites a source inside opposition Civic Platform (PO).

It turns out that Tusk’s “European” political career is not over, as in Brussels his German colleagues are already speaking of his return and are preparing another “seat” for him. This time it would be the president of the European Commission.

A politician from Donald Tusk’s faction revealed that talks inside the EU are underway regarding who will hold the position of president of the European Commission in the future.

“There are currently no prime ministers, or European leaders, who have the appropriate experience for this post. Manfred Weber, who replaced Donald as the leader of the European People’s Party, wants to become the prime minister of Bavaria. German politicians mention Donald Tusk as one of the candidates for the post,” a “reputable” politician of the Civic Platform told Wprost anonymously.

Would Tusk accept such a proposal?

“He will say it is for Poland’s benefit, to have a representative in such an important European institution,” says the politician from PO, adding that if the party wins the elections, “Donald Tusk will withdraw and appoint another politician as prime minister.” 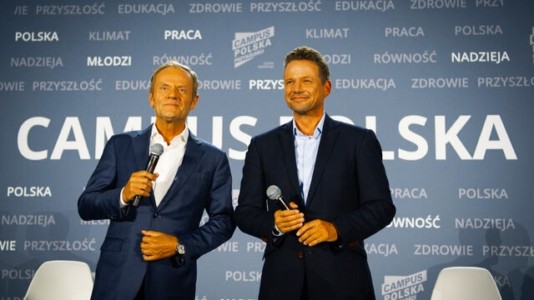 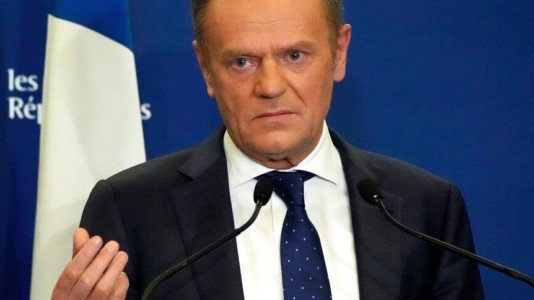