The threats facing Poland are far bigger than inflation

Donald Tusk, the leader of the liberal opposition in Poland, spent most of his keynote address at the Civic Platform rally focused on rising prices while completely ignoring the war, Covid-19, and the way his German allies are compromised, writes Jakub Maciejewski for news portal wPolityce.pl 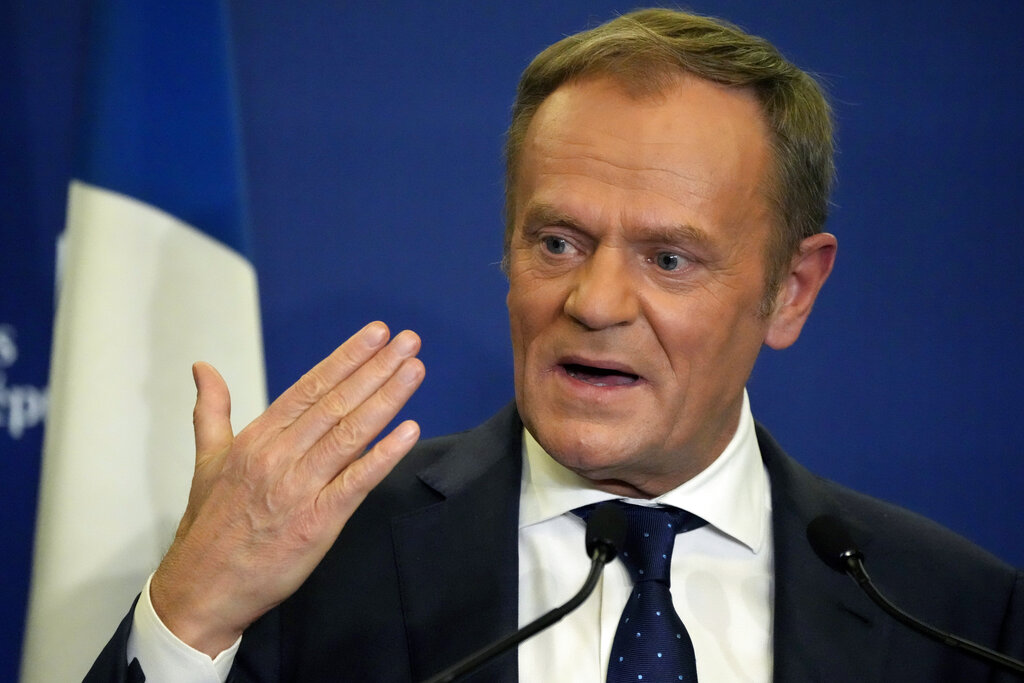 Poland’s largest opposition party is trying to portray a world in which the pandemic and a raging war right next to Poland do not exist. This distorted reality, in which all the ills of the world are the fault of Poland’s ruling Law and Justice government, is post-politics, post-history and post-truth.

Donald Tusk, the leader of Poland’s largest opposition party the Civic Platform (PO), tried to present such a reality at the party’s summer rally in Radom. For liberal voters, they should not worry their pretty little heads about foreign policy issues like Germany being compromised or that the world is a very unstable place. Instead, it is PiS that is responsible for this state of affairs.

Still, PiS is facing serious headwinds. The party is in conflict with the EU, under pressure from Putin in the east, and has bills to pay for the pandemic lockdowns, and now inflation has arrived. The government will bring in compensatory measures for the price rises, and ruling party politicians will visit the countryside with their messaging.

The opposition, meanwhile, will spend its time narrowing the field of play to price rises and scandals involving the ruling party and remain silent on the war. Tusk in Radom mentioned the financial crisis of 2008, when he was in charge, but failed to mention the two larger crises faced by this government in the form of Covid-19 and the tsunami of refugees from Ukraine.

It seems that the ruling party is lacking a clear narrative. It is not enough to list the government’s achievements, it must present the current reality. People must be made aware of the existential threat facing Poland from both east and west.

The opposition and the ruling party’s narrow vision may come at the expense of the country as a whole. The price of fuel and the cost of living are important but not the be-all and end-all. There is a need to revisit the history of the period just before the Second World War and immediately preceding the partitions 250 years ago.

The threats facing the country are much greater than any temporary economic difficulty.