Should Russia’s demands be accepted, it would be the end of NATO, warns a Polish expert 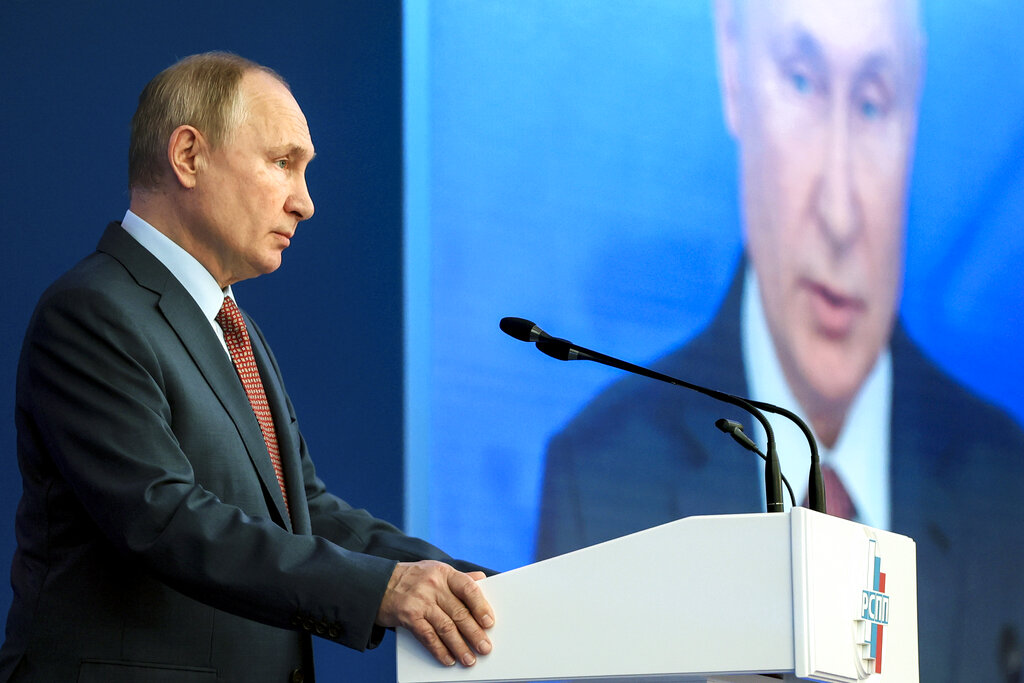 Russia has prepared two draft agreements concerning “security guarantees” between itself and the United States, as well as between Moscow and NATO members which, if signed, would see the withdrawal of NATO troops from Poland. But what are these documents about, exactly?

Center for Eastern Studies expert Marek Menkiszak warns in his analytical text, Russian Blackmail Towards the West, that with its recent aggression “the Kremlin has made the decision to undertake an attempt to essentially change the status quo in the security and political spheres of Europe, through one-sided activities meant to inflame the international situation, also through military actions.”

On Dec. 17, the Russian Ministry of Foreign Affairs published a statement revealing it had handed the United States two draft agreements concerning security guarantees. The documents had been served on a U.S. delegation led by Assistant U.S. Secretary of State Karen Donfried during a meeting in Moscow two days prior.

Although the importance of the draft agreements have been widely ignored by the majority of the Polish media, Menkiszak broadly analyzed the contents of what was effectively a ultimatum to the United States by Russia.

He pointed out that the draft agreements handed to the Americans specified an obligation for NATO to cease its eastward expansion, particularly in former USSR territories. Furthermore, Russia was demanding that Western troops be withdrawn from countries which were not a part of NATO before 1997 and for the implementation of a buffer zone in which military exercises of brigade-level and higher units would not be allowed.

The draft agreements also referenced the deployment of nuclear weapons and a need for assurances that NATO allies would maintain and respect the distance outlined by Russia regarding the acceptable proximity to Russian territory of NATO heavy bomber aircraft and naval ships.

If the Kremlin’s demands expressed in the draft agreements were to be accepted by the United States, it would essentially mean the end of NATO as we know it. A significant part of Central Europe, including Poland, would become a buffer zone between NATO and Russia.

Menkiszak also identified one crucial detail — Russia is not waiting for an official ratification from the U.S. and NATO. According to the draft agreement, the clauses would be enacted on the same day Russia received an appropriate notice from the other side, in this case, either the U.S. or NATO.

The Polish expert warned that Russia is aiming to restore its sphere of influence from prior to the Soviet Union’s collapse by any means necessary.