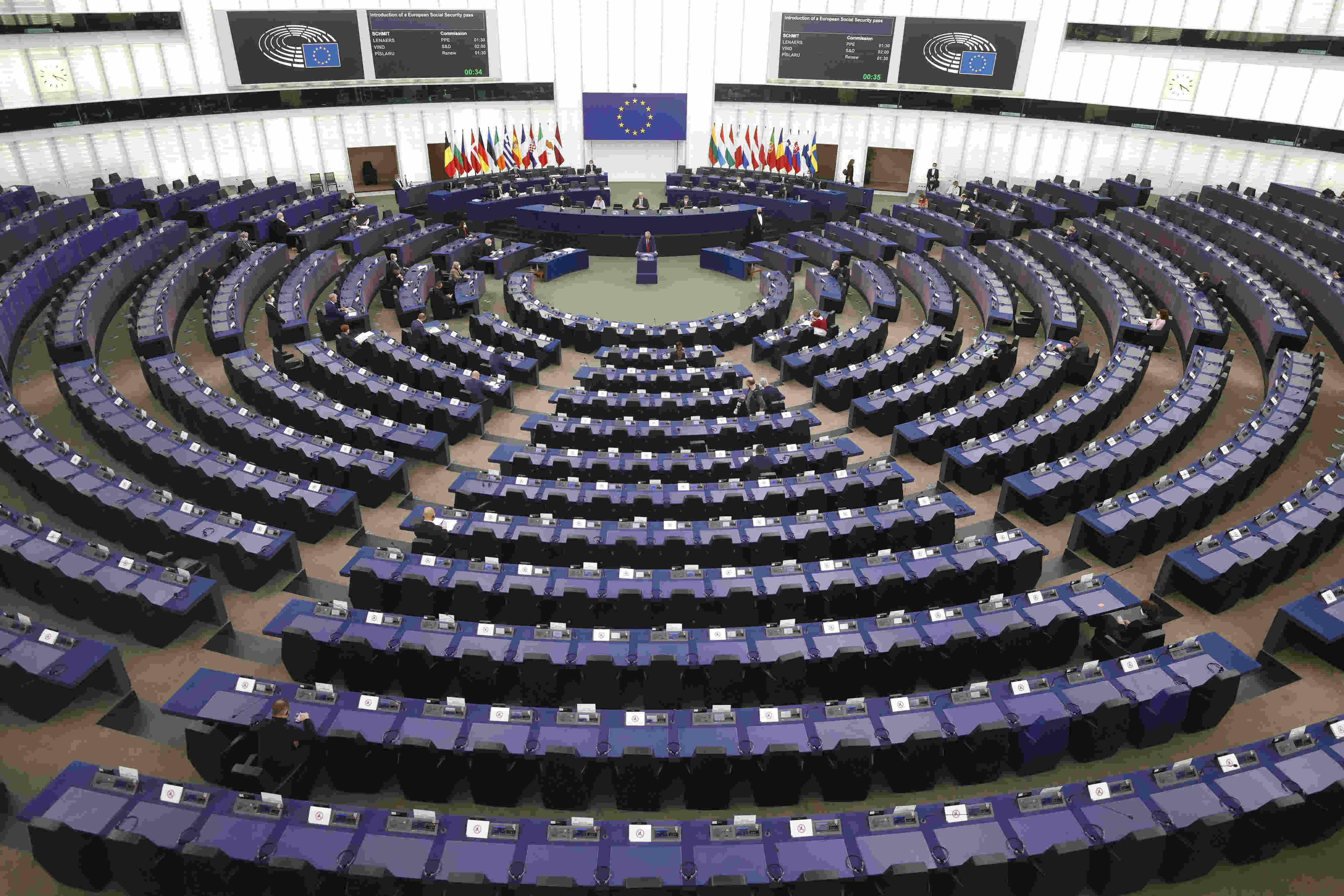 The majority in the European Parliament is appealing to the European Commission to take decisive steps to force Poland to comply with Brussels edicts on Poland’s judicial reforms. Polish ruling conservatives criticized Brussels’ liberal establishment for staging such a debate on the day of Poland’s national Constitution Day, celebrated on May 3, and in the face of the war in Ukraine and the refugee crisis.

He hoped that continuing actions against Hungary and Poland under Article 7 of the Lisbon Treaty, which would enable the European Council to withhold funds and suspend a country’s voting rights, would force changes in both countries.

Poland’s ruling conservatives are furious that the European Parliament is holding such a debate at a time when Poland is struggling to accommodate over 2 million Ukrainian refugees, with MEP Joachim Brudziński saying, “Politicians who dare to lecture the Polish government are the same ones whose Green Deal made us dependent on Russian gas. Your leaders are trying to persuade businesses to stay in Russia because you dream of dirty bloodstained rubles, which you will launder into euros. But the stain  of such shameful behavior cannot be washed away. History will not be forgotten. You can try to chastise Poles, but it is Poland which is the beacon of the free world today.”

Brudziński also pointed to the timing of the debate, with left and left-center MEPs, which dominate the European Parliament, hosting it on one of Poland’s most important days.

“Today is an important date for Poles, as our national holiday to celebrate our constitution is on May. I would like to ask the French, how would you feel if on the July 14, someone organized a debate on police brutality against the yellow vests protests? Why are you seeking to spoil our national holiday? Why do you deny us our rights to be proud of our European heritage? It was our constitution which became the guiding light for your constitution. Today, you seem to have forgotten that,” concluded the PiS MEP.

Poland’s Constitution of 3 May 1791 celebrates the original Polish constitution, which is credited with influencing constitutions across the West. In Poland, the constitution is viewed as a national symbol, and the crowning achievement of the Polish Enlightenment period.