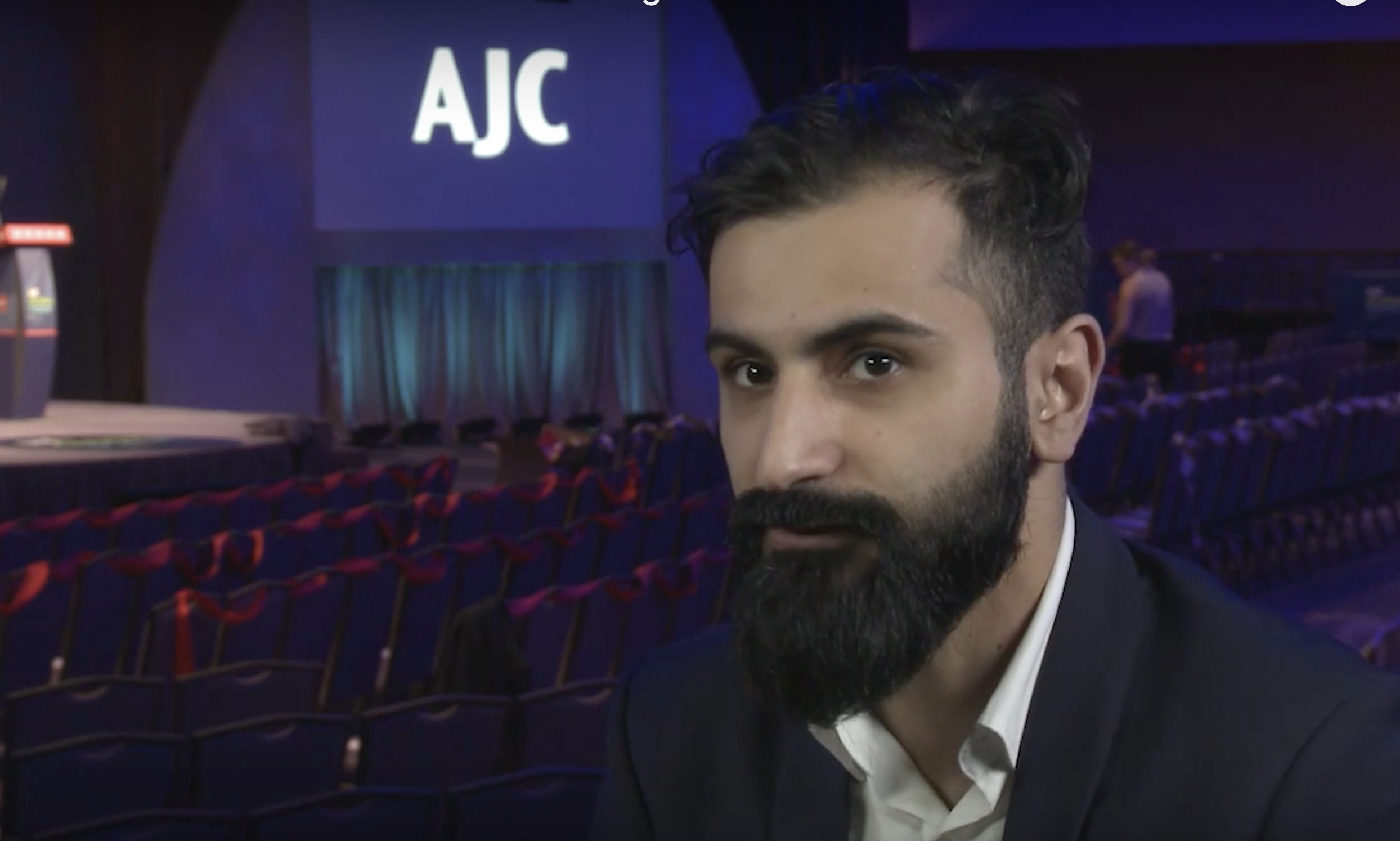 The Swedish Moderate Party has paused internal investigations into one of its parliamentarians who has been accused, among other things, of pressuring a teenage girl into having sex with him. Instead, the party has urged the girl and her family to take the matter to the police, which they have.

The alleged victim, aged 17, claims that after having initially met Bali some months earlier, he attempted to convince her to have sex with him, asked her to send nude photos, and promised to help her break into Swedish politics in the future, Expressen reports. She was 15 years old at the time of the incident, according to SVT.

“In the present case, several pieces of information — regardless of what is true or not — are of the kind that they should be tried in court, rather than in an internal investigation. The moderates have therefore called on the person concerned and her guardian to make a police report,” Moderate Party Secretary Gunnar Strömmer told Aftonbladet.

Bali, who is foreign-born, has made a name for himself promoting immigration and diversity. In an interview with the American Jewish Congress, he said, “One of the biggest points or missions I do have is really let foreign borns, or really anybody, to be judged by their own character, and not to have some pre-definition, idea, of what their different opinions and morals are. And this is one of the biggest obstacles when it comes to how foreign born and immigration populations are being treated. People are presuming a lot of things about them.”

In response to police reports submitted against Moderate Party MP Hani Bali, prosecutors at the Special Prosecutor’s Office announced last week in a press release that they had initiated a preliminary investigation against the lawmaker on suspected exploitation of children for sexual posing.

There have been several police reports against the Member of the Riksdag and I have decided to initiate a preliminary investigation regarding one of the reports for the crime of exploiting children for sexual posing,” Chief Prosecutor Maria Seterup wrote.

Bali took to social media last week to dismiss the 17-year-old’s claims, writing: “I have plenty of evidence that shows that I am innocent of what I have been accused of and that this is rather a conspiracy of dissidents where a young person has been allowed to act as a pawn in the game.”

Although Bali has dismissed the allegations of sexual misconduct against him, he has since stepped away from parliamentary politics, according to a statement made by the party’s group leader Tobias Billström.

“I have spoken to Hanif Bali, and he is now taking a time-out in accordance with our candidate declaration signed by all elected moderates,” Billström wrote. “The media attention linked to this makes it difficult to work in the assignment as a Member of Parliament. This is in no way an admission of guilt of the accusations leveled against him, but a routine measure that follows from our candidate declaration. Now, we leave it to the judiciary to try this.”

The problem of sexual misconduct among Swedish establish politicians, unfortunately, isn’t confined to the Moderate Party.

Days ago, a high-ranking politician from the Social Democrats was arrested on rape charges in Värmland – a county that sits along the Swedish-Norwegian border. Camilla Anglemark, a top official for the Värmland Social Democrats, responded to the allegations against her fellow party member, saying: “We are saddened by this. It is very serious, and the person in question will not continue his assignments in the Social Democrats.” 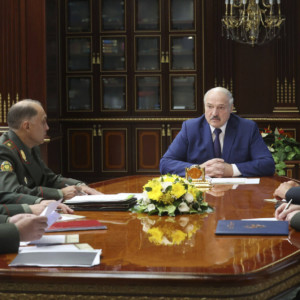 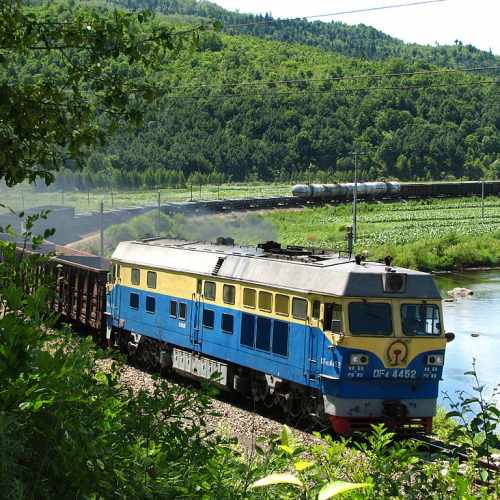