As Poland’s economy booms, Poles are increasingly rejecting work in the Netherlands 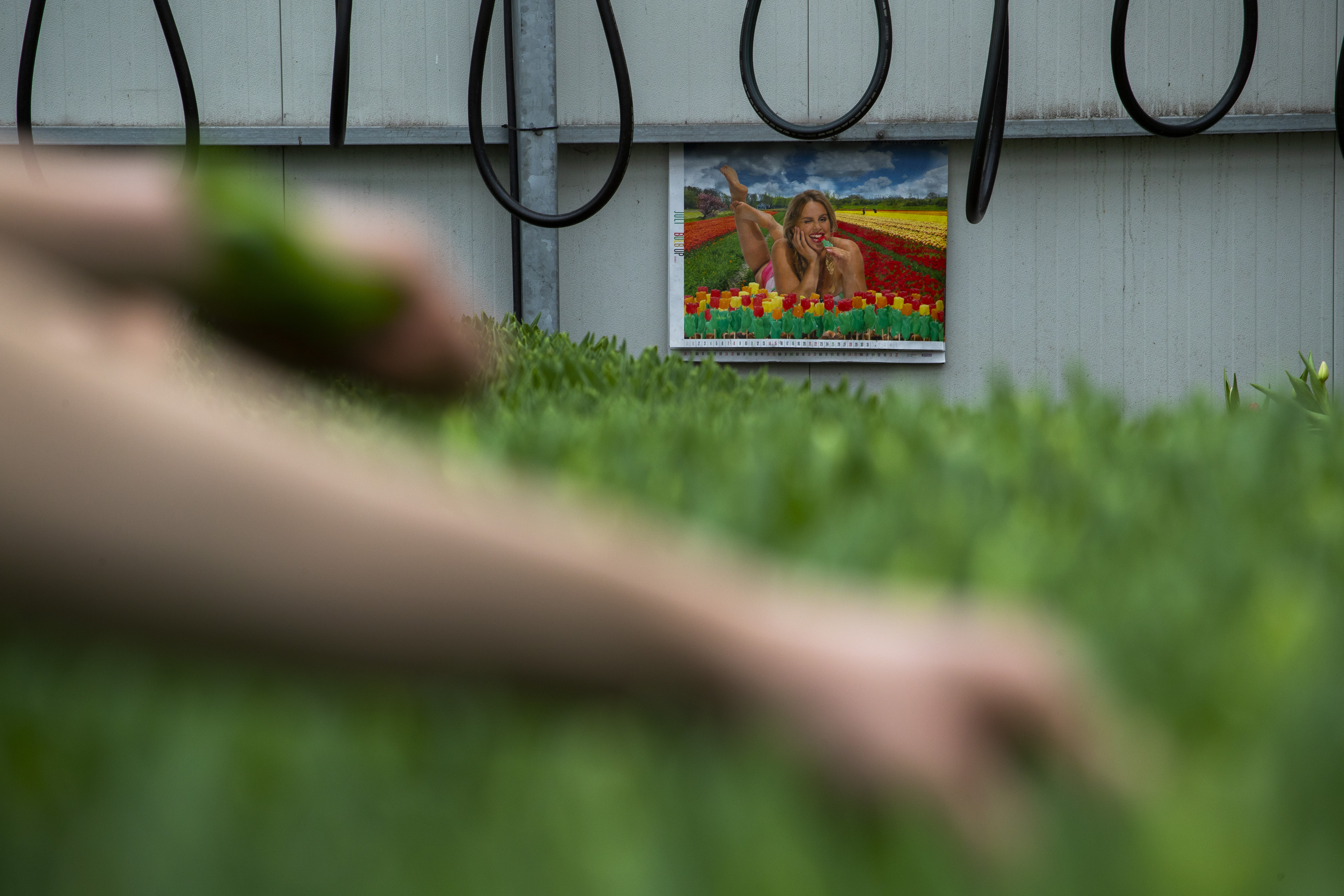 Fewer Poles are deciding to become temporary workers in the Netherlands due to the strong results of the Polish economy, reports Dutch survey company Decisio.

The majority of workers from Central and Eastern Europe, including Poles, work in Dutch agriculture, forestry and fishing. They are often hired through employment agencies.

“The dynamic growth of the Polish economy results in temporary employment agencies in the Netherlands having increasingly fewer employees from Poland,” Decisio analysist Suzanne Steegman told the Polish Press Agency.

She emphasized that after carrying out surveys in several Dutch cities the trend can be confirmed almost everywhere in the Netherlands.

Poles’ lower interest in being hired by temporary employment agencies in the Netherlands does not equal a decrease in migration to the country. According to a survey carried out by Work Service in December 2020, 28 percent of respondents considering economic migration said that they would choose the Netherlands.

“The number of Poles in the Netherlands since 2007 has systematically grown. The dynamic of this growth in the last few years has not been so high, but the current annual growth of Poles registered in Holland is about 10,000 to 12,000,” Polish Consul General in the Hauge Renata Kowalska told PAP.

According to Statistics Netherlands, in 2019, over 900,000 economic migrants worked in the Netherlands, with more than 50 percent of them originating from former Eastern bloc countries.

The analyst Suzanne Steegman underlined that the improving employment conditions in Poland lead to Polish workers having higher demands for better working conditions. Decisio noted that positions previously held by Poles are now being often taken over by Bulgarians and Hungarians.

Demographics professor Jan Latten of the University of Amsterdam pointed out that because the Netherlands possesses an aging society, the country’s companies are increasingly often looking for employees abroad.

For some Poles, the lure of a Dutch salary is still there because it is often still higher than what some Poles can earn in their own country.

“While the Polish economy is doing well, people from poorer regions can still save up on Dutch salary even if it is low,” Latten said.

Title image: Workers pick tulips at a greenhouse on a farm in Lisse, near Amsterdam, Netherlands, Thursday, March 19, 2020. Sales at major Dutch growers have slumped, forcing farmers to destroy their flower crops in this busy spring season when bulb fields erupt into color. 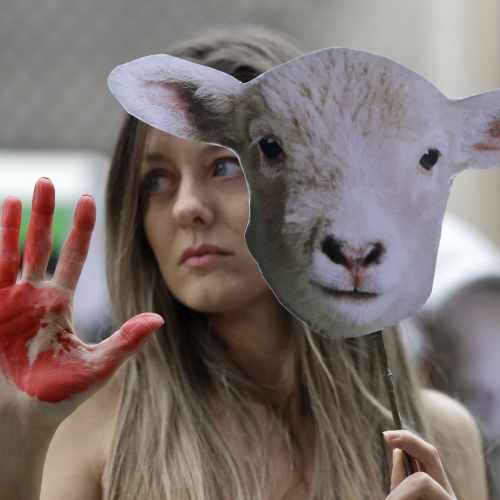