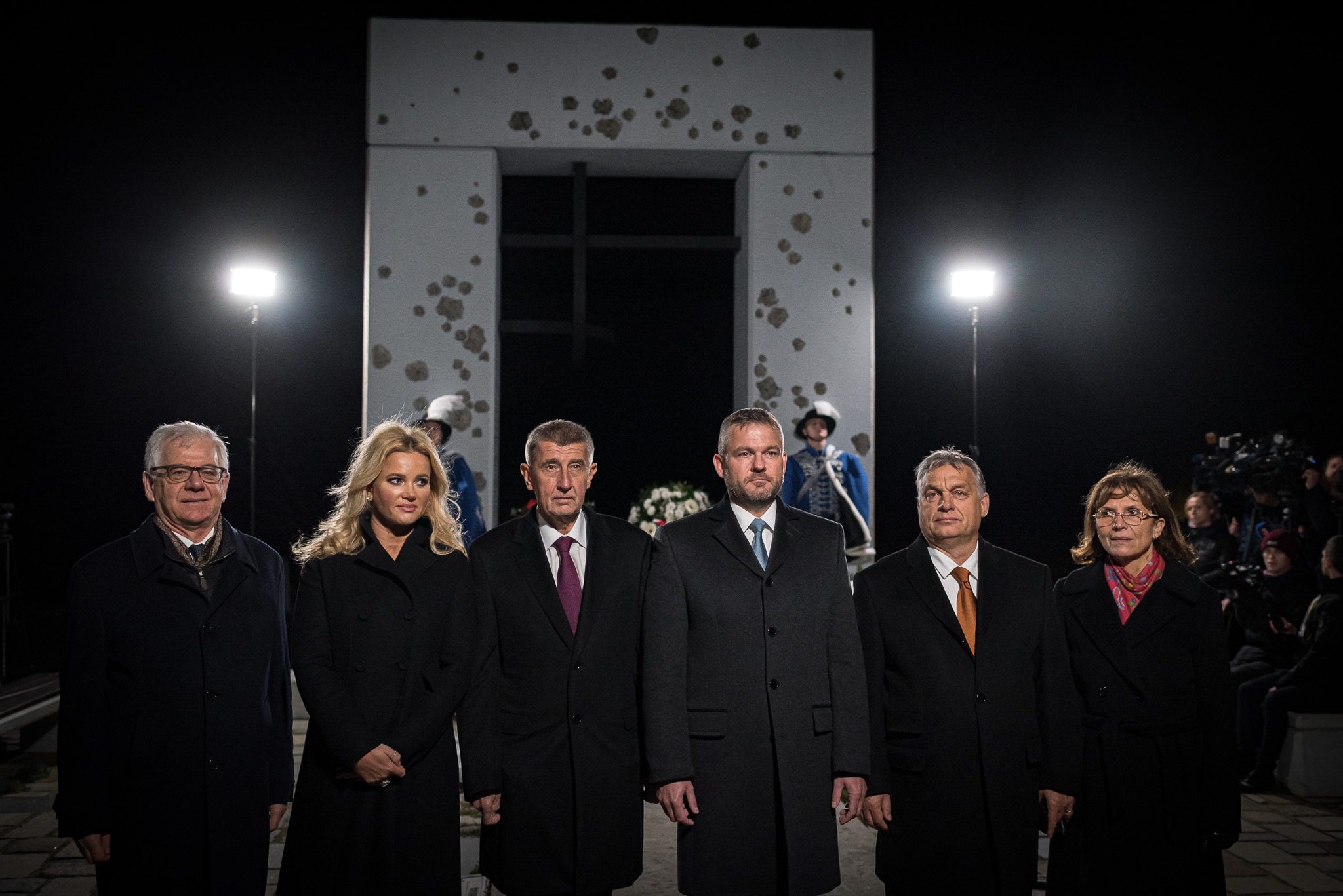 The prime ministers of the Visegrad Four states and the German Bundestag president celebrated the heroes of the anti-communist Velvet Revolution on Nov. 17, with Hungarian Prime Minister Viktor Orbán stressing the need for Central European countries to maintain their independence.

Each V4 prime minster shared their thoughts on what the Velvet Revolution meant and how it has impacted Europe during a ceremony at the Prague National Museum.

Orbán said that Central European cohesion is more important than ever at a time when the values of the Visegrad Four are under attack.

“The West seeks to deconstruct Europe built on nation-states and Christian culture, while Central Europeans fought to regain these foundations … We are Central European democrats. We must protect national sovereignty because if we surrender it, then democracy itself will also be gone,” Orbán said.

About Hungary also reported that the prime minister stressed that the countries of Central Europe will always be allies.

Orbán said that Central Europeans also have their language and that is the language of freedom, independence and solidarity with each other.

“In the big family of European peoples, this language lends us an independent, definite voice. It is thanks to this voice that Central Europe today is not only a geographic term, but a political, economic and cultural reality.”

Prime Minister Andrej Babiš said he appreciated the courage of Václav Havel during the communist era and his actions during the Velvet Revolution were admirable.

n addition to praising the bravery and commitment of Václav Havel, Babiš said he was not proud of his membership in the Communist Party. He thanked everyone who participated in the 1989 demonstration, as well as the people who supported the revolution in dissent, exile, and through various associations or initiatives.

He said that Czechs should be proud patriots given the country’s achievements over the past 30 years.

The Czech prime minister also praised people who go to vote, express their opinion, and care about the country they live in.

“Although we can differ in our opinions – and we do differ – that is what political opinions are for,” said Babiš, adding that he wants to work for all citizens of the Czech Republic.

According to the Polish prime minister, Mateusz Morawiecki, the 1989 regime change is a model for countries that desire freedom today.

Morawiecki also said that even today, countries are fighting for their rights or trying to join the European Union, whose enlargement he supported.

Poland and Czechoslovakia chose the path of democracy thirty years ago, and now it turns out that it was the right choice, said the Polish prime minister. He stressed that the Central European nations must continue working together and appreciated that they act as key partners at an international level.

Slovak Prime Minister Peter Pellegrini said he appreciated the peaceful nature of the system’s transformation, saying the fact that the 1989 revolution took place without much violence and within the constitution is not always a matter of course.

He pointed to the various bloody uprisings in other countries to demonstrate his point.

Schäuble said the civil movements behind the Iron Curtain were the inspiration behind the reunification of Germany. The lesson of 1989, he said, is that nothing needs to remain as it is.

Schäuble thanked the Czechs and Slovaks for contributing to overcoming a divided Europe and stressed that it is “our common commitment never to jeopardize it again.” 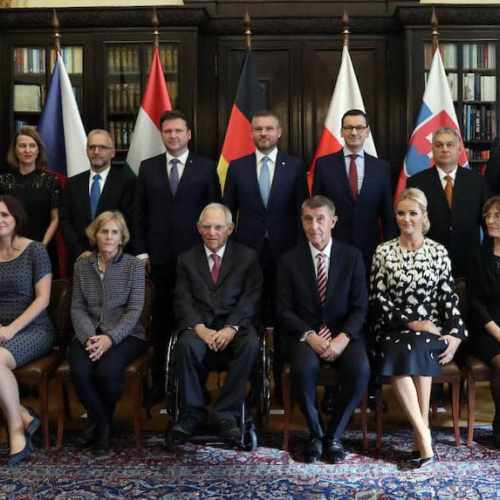