Belgium: 48% of babies were born to a foreign mother or mother of foreign origin in 2020 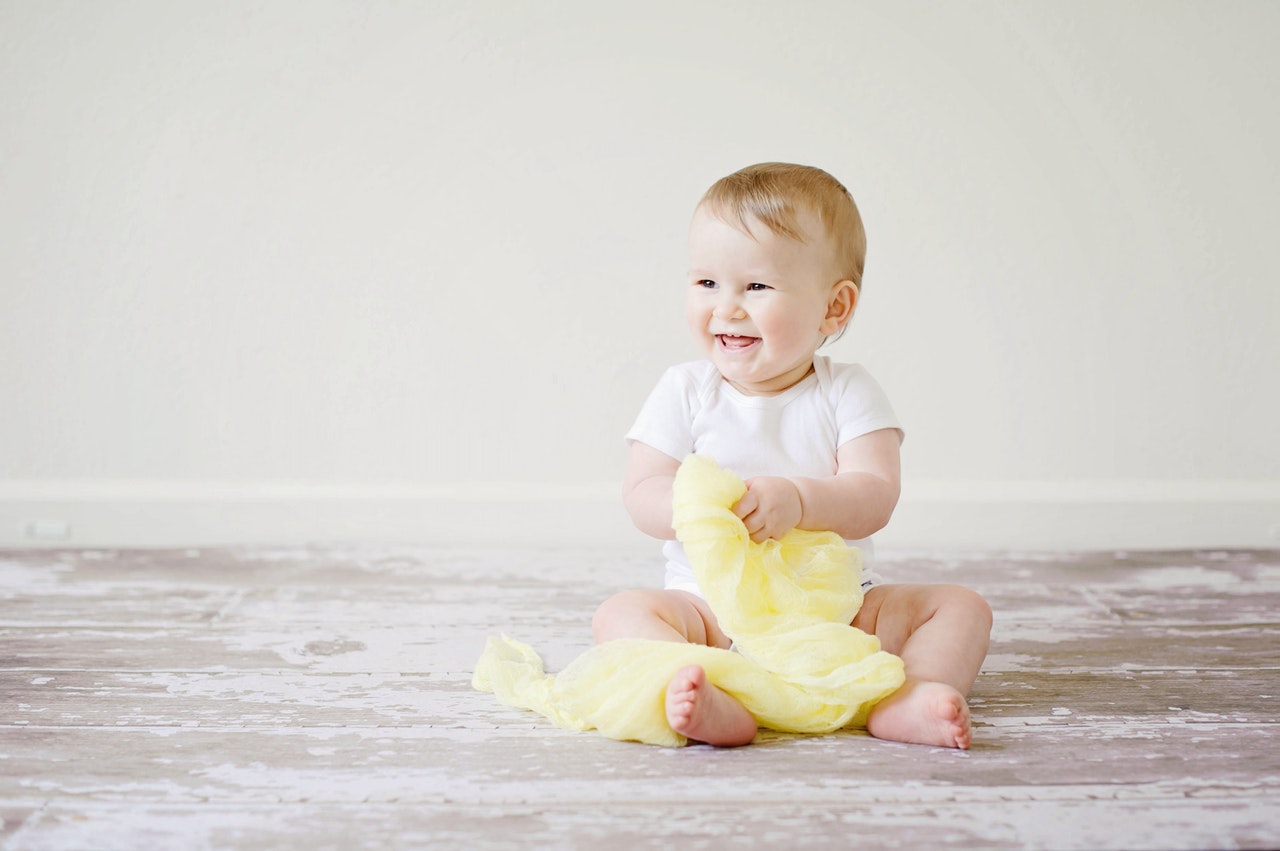 The average number of 1.54 children per woman in Belgium is relatively low. (Pexels)

Only half of all children born in Belgium last year had a mother of local origin, according to new data published on Friday.

The Belgian statistical office, Statbel, released its data on birth rates in the country last year, which revealed that almost 23 percent of newborns in the country had a Belgian mother of foreign origin, and a quarter were born to foreign mothers, reported the public network RTBF.

The average number of children per woman across in 2020 was 1.54, however this figure varies depending on the mother’s nationality and origin.

“Historically, the average number of 1.54 children per woman is relatively low,” Statbel said, commenting on its findings.

Fertility rates were also related to women’s ages with the highest fertility rates found in women of non-Belgian origin aged between 25 and 35.

Among Belgians or Belgian or foreign descent, “the oldest and youngest age groups are the most represented, precisely those age groups with the lowest fertility rates.”

Women of foreign nationality in 2020 represented 16.5 percent of all women of reproductive age but equated for 24.9 percent of births, added the statistical office.

The findings come after it was revealed earlier this year that Belgians are now a minority in the capital of Brussels. This same trend is playing out across many Western European countries, with ethnic French and Norwegians all predicted to be a minority in this country within this cenury.