Ten-men WHO team yet to be allowed entry

Researchers at the World Health Organization plan to spend up to six weeks in China investigating the exact origin of the coronavirus. Beijing has not yet given them entry permits, and the question also arises as to how problematic American-Chinese relations would affect their work. Researchers from the World Health Organization (WHO) plan to visit China to investigate the exact origin of the coronavirus, namely how the pathogen responsible for the pandemic could have been transmitted to humans and how it could have become so deadly to humanity.

More than a year has passed since the outbreak began, but its origin and the effect of the pathogen on bats, from which the virus was previously suspected to have spread to humans, and other animals, remains a mystery to this day. There is only one piece of information at the moment that is widely agreed by researchers around the world: the epidemic originated in the city of Wuhan in central China. Beijing reluctant to allow the work of the WHO research team On Tuesday, WHO Director General Tedros Adhanom Gebreyesus expressed his disappointment that China still has not granted the WHO team entry. “I am in touch with Chinese leaders and have told them that this mission is extremely important to the WHO,” Ghebreyesus said. “This is not about naming a guilty country or guilty officials. It’s all about understanding what happened so that things don’t happen again in the future, or at least reduce the risk of it happening,” said Fabian Leendertz, a biologist at the Robert Koch Institute under the German Ministry of Health who is a member of the WHO research team. However, Chinese Foreign Minister Wang Yi recently said the epidemic started in several parts of the world and Wuhan was only the first location where the virus was detected. Beijing has also hinted that the pathogen may have reached people through food — even frozen, imported products. Although research on the coronavirus has been conducted in the Far East in the past, none has been as in-depth as the one being prepared for, so WHO experts could fear pressure from Chinese politicians. However, the question arises as to how much the international political situation, including problematic American-Chinese relations, influences the work of researchers. 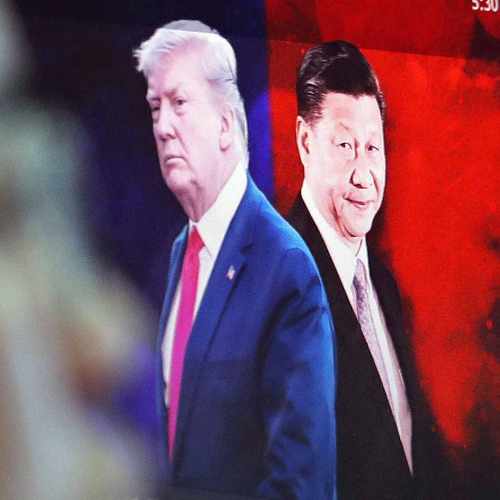