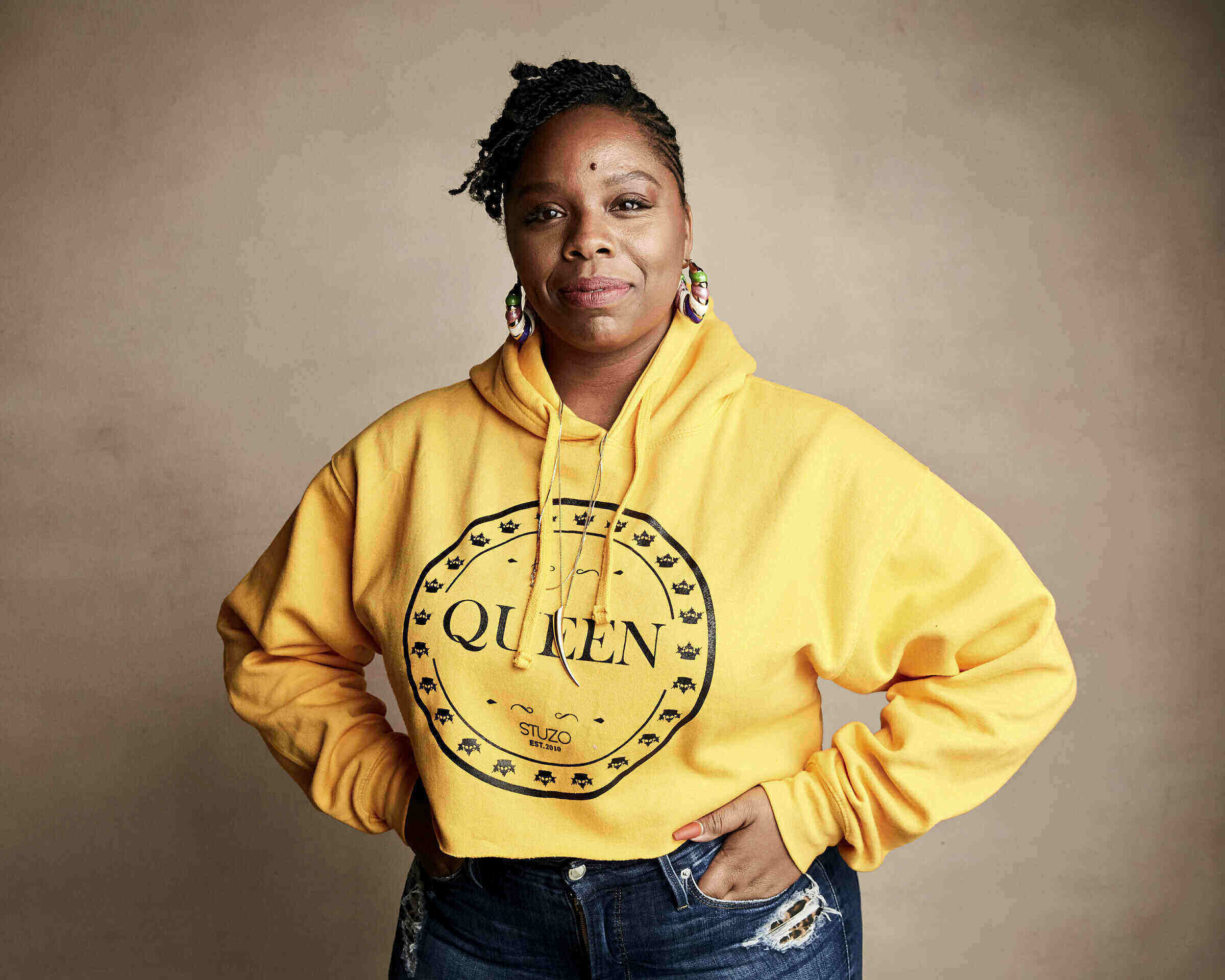 On Thursday, Black Lives Matter (BLM) co-founder Patrisse Cullors announced that she is stepping down as executive director of the BLM foundation. She claims that her departure has nothing to do with the allegations that she is leading an overly extravagant lifestyle. According to critics, the foundation has issues with transparency.

“I’ve created the infrastructure, the support, the necessary bones, and the foundation, so I can leave,” Cullors told the AP. She chaired the Black Lives Matter Global Network Foundation, which sponsors a number of decentralized movement activities, for six years. When asked where she took so much money, she argues that she has many professions, including authoring a bestseller book, acting as a speaker, and producing a series on YouTube.

“I feel it’s the right time,” added BLM co-founder. She is now set to focus on releasing her second book and developing a series exploring “Black stories“ for film and television giant Warner Brothers.

The 37-year-old activist claims that she has been preparing to leave for more than a year and her departure is therefore not a reaction to criticism of her lifestyle. According to The New York Post, she used money from the foundation to buy a luxury house for $1.4 million (€1.1 million) in the exclusive California area of Topanga Canyon. She owns three other properties. She has in the past described herself as a Marxist, an ideology that rejects private property.

USA Today tried to verify the information. It did not find enough information about the house in Topanga Canyon but found out from the public register that Cullors really owned three properties worth over $1.5 million (€1.2 million).

In addition to conservative commentators, some Black rights activists demanded an explanation.

“It’s very sad because it forces people to question the legitimacy of the movement,” Hawk Newsome, head of the BLM of Greater New York, said.

The activist denies any mistake, saying that these are “right-wing attacks” aimed at “discrediting” her. When asked where she took so much money, she argues that she has several professions.

Criticism of the opaque funding of the foundation

The foundation announced that it received $90 million (€73.8 million) last year in connection with protests against racism and police violence following the death of George Floyd, in which the BLM played a central role. At the end of the year, it had a balance of $60 million, and the money spent reportedly went to operating costs, grants to organizations run by Blacks, and other charitable activities.

Some supporters of the movement admit that they expected more from it. According to critics, the foundation should donate more money to the families of Blacks who were killed by police officers. Michael Brown and Breonna Taylor’s parents, who died after the intervention of police officers and whose stories were frequently quoted by BLM representatives, allegedly complained last month that the organization had done nothing to help them.

“That’s the most tragic aspect,” said Rev. T. Sheri Dickerson, president of the local BLM branch in Oklahoma City, who has previously publicly criticized the foundation for its opaque funding and lack of transparency.

“I know that some of the (families) feel abused, that their pain is being abused, and this is not something I would ever want to be associated with,” Dickerson said. According to Cullors, the foundation supports families without public announcements and disclosures.

“Sometimes they are credited for things they’re not involved in,” said Tarver, who created GoFundMe to help with family expenses in court proceedings.

Title image: In this Jan. 27, 2019, file photo, Patrisse Cullors poses for a portrait to promote a film during the Sundance Film Festival in Park City, Utah. A financial snapshot shared exclusively with The Associated Press shows the Black Lives Matter Global Network Foundation took in just over $90 million last year. Cullors, BLM co-founder, told the AP that the foundation is focused on a “need to reinvest into Black communities.” (Photo by Taylor Jewell/Invision/AP, File)