Czech parents do not teach children about online threats 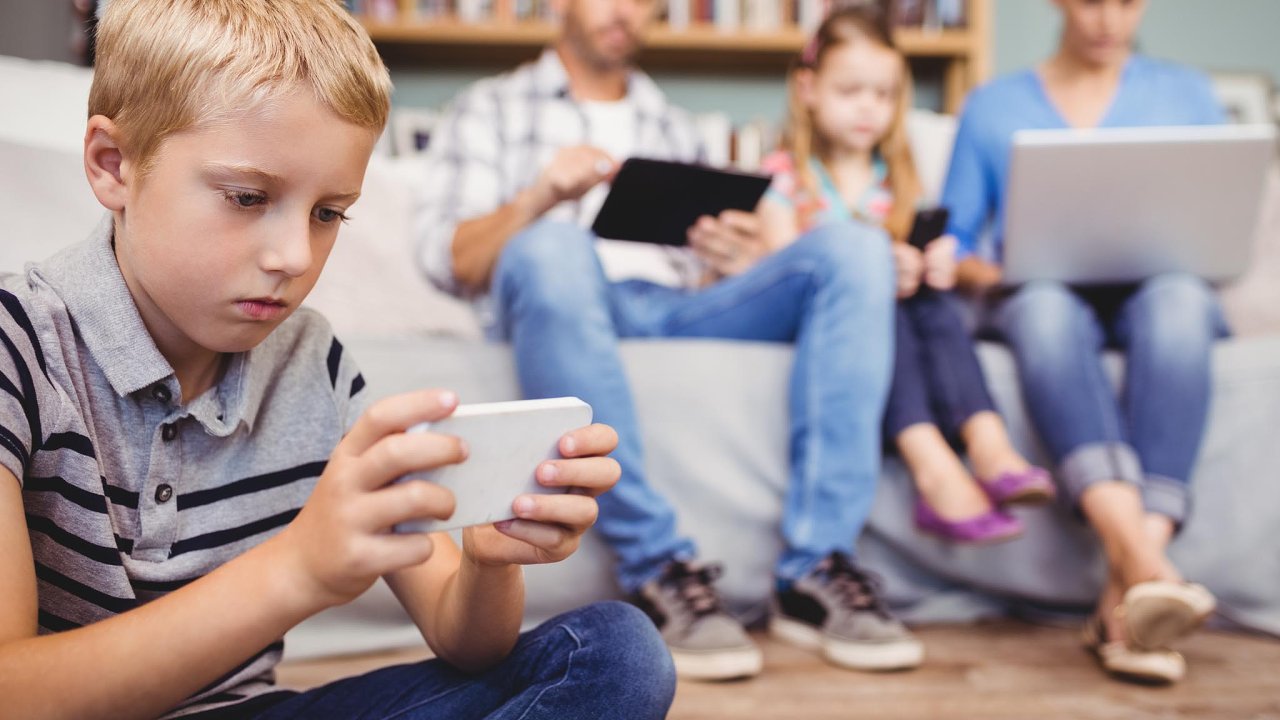 Czech parents do not talk with their children about the dangers of the Internet enough, with more than half of them not doing so at all, which is one of the worst results of any European country, according to the EU Kids Online 2020 research project.

About 25,000 children participated in the survey, which mapped the behavior of children between 9 and 16 years of age in 19 countries. According to the authors of the survey, this is the most comprehensive research in the world so far.

The research project was published on Safer Internet Day on Feb. 11.

Overall, only 16 percent of Czech parents regularly talk to their children about online activities, which is the smallest percentage of the 19 countries surveyed, which featured an average of 33 percent. For example, in Germany, the rate reached 38 percent of parents, 46 percent in Italy, and 33 percent in Slovakia.

The reason for such a poor outcome in the Czech Republic may be caused, for example, by frequent debates on the bad influence of the Internet on children which do not focus on what can adults do about it.

“There should be more talks stressing that parents have to talk with their children and be active about the topic, and not focus solely on repression,” said the coordinator of the study in the Czech Republic, David Šmahel.

Compared to the results of a previous study in 2010, children now spend about twice as much time on the Internet. In the Czech Republic, the time spent on the Internet increased from less than two hours to about three hours a day.

Most children, about four-fifths, connect to the Internet using smartphones. About half of Czech children then ignore the advice on the online activities they receive from their parents. This corresponds to the average of all surveyed countries.

Children in the Czech Republic mostly watch videos, listen to music, or communicate with their family and friends on the Internet, the survey showed.

However, according to the survey, the sexual content of the messages upset only about two-fifths of children and, in many cases, is a natural part of learning how to be careful on the Internet.

However, the survey did not confirm concerns about cyberbullying, as about ten percent of respondents said they are bullied in everyday lives, but only seven percent of children are bullied on the Internet.