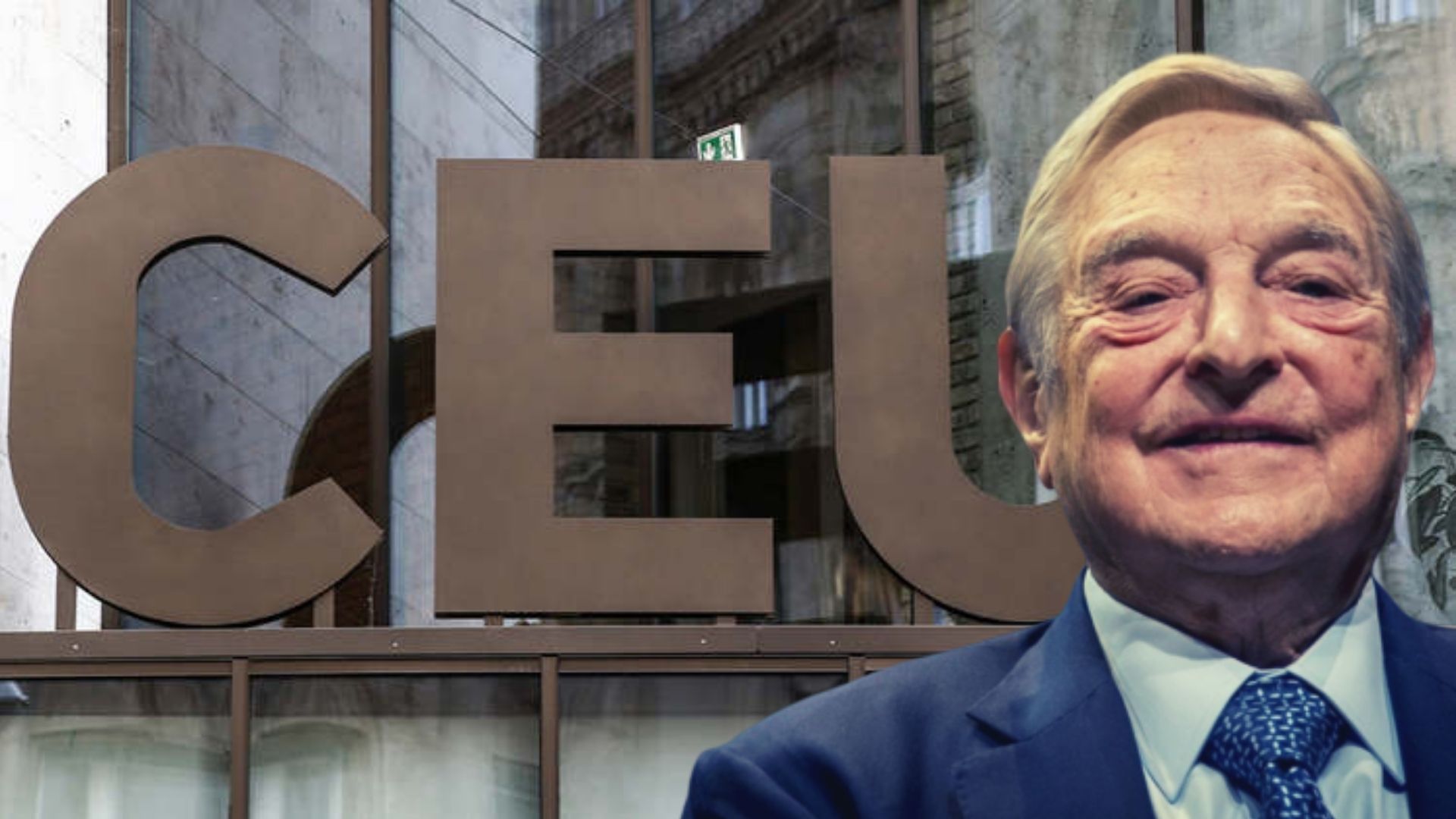 In a judgement published on Tuesday, the European Court of Justice (ECJ) ruled that Hungary broke several international conventions when it amended the higher education bill in 2017, which it claims forced the Central European University (CEU) founded by billionaire financier George Soros to leave the country.

“Hungary… has failed to fulfill its obligations under the General Agreement on Trade in Services (GATS) under the World Trade Organization (WTO) with regard to national treatment,” the ECJ ruling said, while the other point in which it found Hungary in breach was that the new requirement of the law “infringes the provisions of the Charter of Fundamental Rights of the European Union on the freedom of scientific life, the freedom of establishment of higher education institutions and the freedom of establishment.”

In April 2017, the Hungarian Parliament approved with 123 votes against 38 to amend the higher education bill, adding the requirement that only universities which have tuition in their home country and have a bilateral state-level agreement can function in the country.

While at the time 28 universities in the country were affected by the amendment, the opposition media and politicians labeled it “Lex CEU”, as something specifically designed to drive the Soros university out of the country. After talks in 2018 between Hungary and the State of New York — where the university was also accredited — failed to produce a bilateral agreement, the CEU moved from Budapest to Vienna in neighboring Austria in the beginning with the 2019/2020 university year.

Hungarian Justice Minister Judit Varga reacted in a Facebook post to the ruling, saying that while Hungary will comply with the ECJ ruling, it finds “double standards unacceptable”.

“All universities in Hungary must comply with the law equally. It is not possible to create a law that puts [the] Soros University in a more advantageous position than Hungarian universities. As always, Hungary will enforce the judgment of the European Court of Justice in the interest of the Hungarian people,” Varga wrote. “The proper function of higher education institutions is ultimately a confidence in the education system of a country, a guarantee of the reputation of the higher education system, and the diploma issued as a result is the embodiment of this. No mailbox-universities needed!”

In reaction to the ECJ’s ruling, Budapest-born Soros said it was a “victory for the fundamental values of the European Union”, but also ruled out that the university would return to Budapest, saying “we cannot return to Hungary because its prevailing laws don’t meet the requirements of academic freedom,” while accusing the Hungarian government of continuing “to trample EU law”. 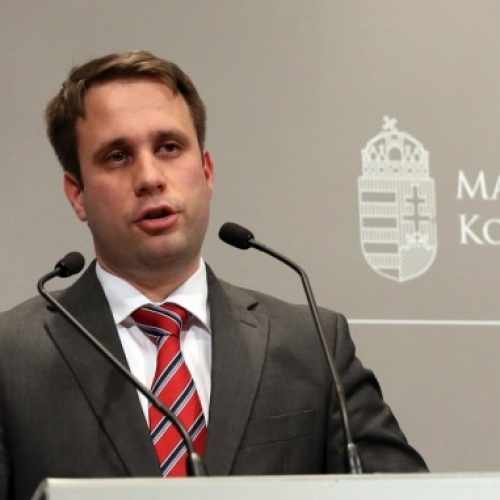