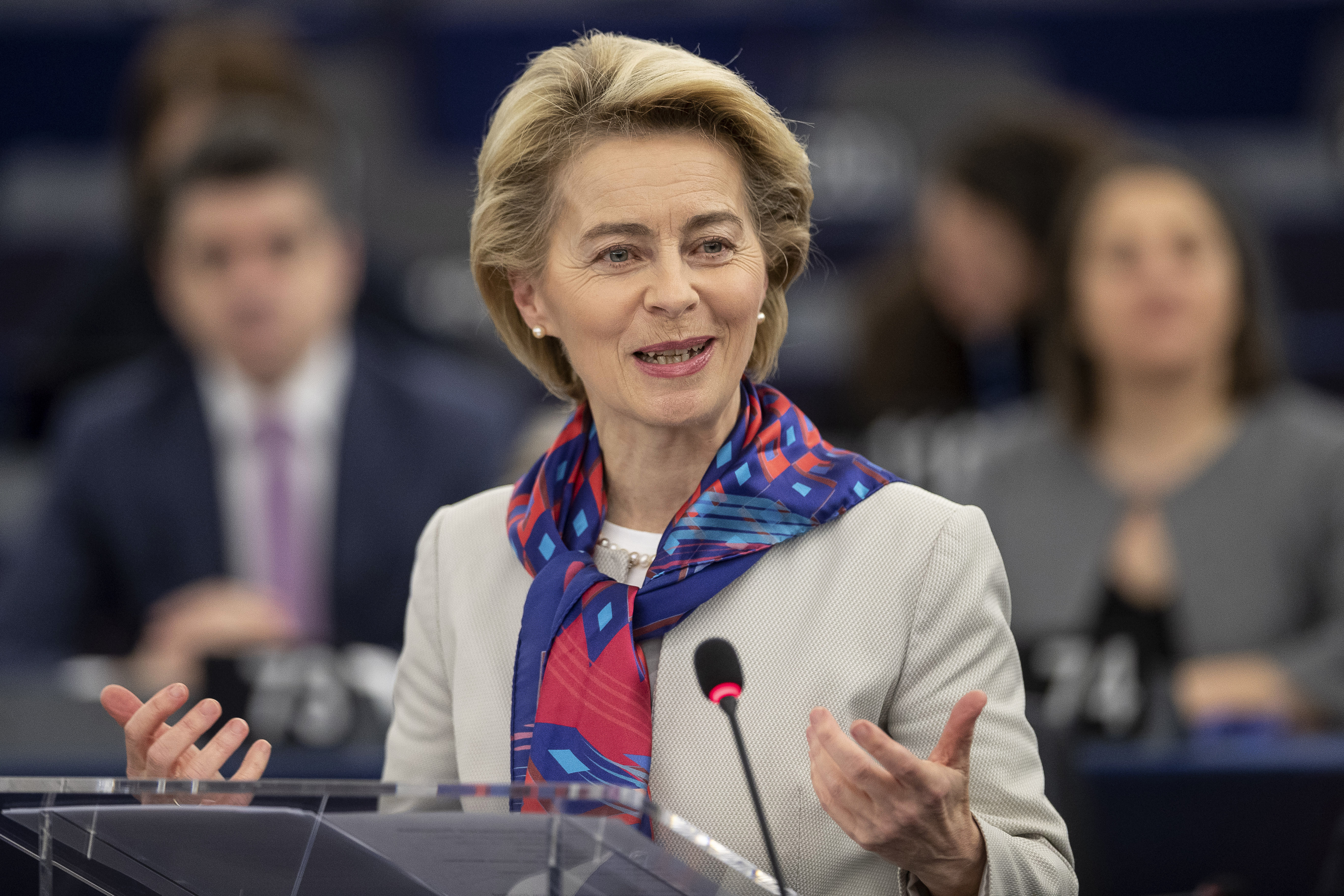 The European Union is working to repeal the Dublin Regulation, which regulates asylum cases within the EU, and replace it with a system that will see migrants shared across Europe, suggested the European Commission President Ursula von der Leyen in a speech in the European Parliament on Wednesday.

“We will abolish the Dublin rules and replace them with a new European migration management system,” said von der Leyen.

The current Dublin Regulation stipulates that asylum seekers must have their application processed in the country where they first arrive, but that could soon change.

If the European Commission chooses to force migration quotas on member states, it is likely to face substantial pushback from countries opposed to illegal migration like Hungary and Poland, which recently joined five other European countries in a letter to the Commission voicing their opposition to migrant quotas.

Previously, von der Leyen has been tight-lipped about what will be included when new asylum and migration plans are likely to be presented by Swedish Commissioner Ylva Johansson this week.

Now, however, a completely new system is promised instead of the so-called Dublin rules. Germany, which holds the rotating presidency of the EU Council, had already signaled its desire to radically alter Europe’s migration system before it to the helm of the Council.

“It will have common structures for asylum and relocations, and it will also include a new strong solidarity mechanism,” von der Leyen added in her keynote speech on Wednesday.

According to SVT‘s EU reporter, Christoffer Wendick, what von der Leyen presented is not entirely unexpected.

“This is the first sign of what will come out on Wednesday in the asylum package that the EU Commission will present,” commented SVT’s EU correspondent Christoffer Wendick.

The proposal is expected to be received positively from some countries but also meet opposition from others.

“The proposal is something that Italy and Greece will be happy about. They think it is unreasonable that almost everyone who comes to the Union gets in that way. They do not think it is reasonable that they should be responsible,” he explained.

“There are still countries that do not accept the option of receiving any asylum seekers, but then this proposal could probably contain something else, for example, how they can pay or show solidarity in another way,” he continued.

The exact design of the proposal is not yet publically known. According to Christoffer Wendick, the solidarity mechanism mentioned by Ursula von der Leyen aims to find a way to distribute asylum seekers across European countries. But the big question has been what solidarity is and also finding something that everyone can stand up for.

“It is also natural for the proposal to be presented. If you find a way to distribute asylum seekers to other countries that feel fair, these Dublin rules are not needed. However, this will be very difficult,” he concluded.