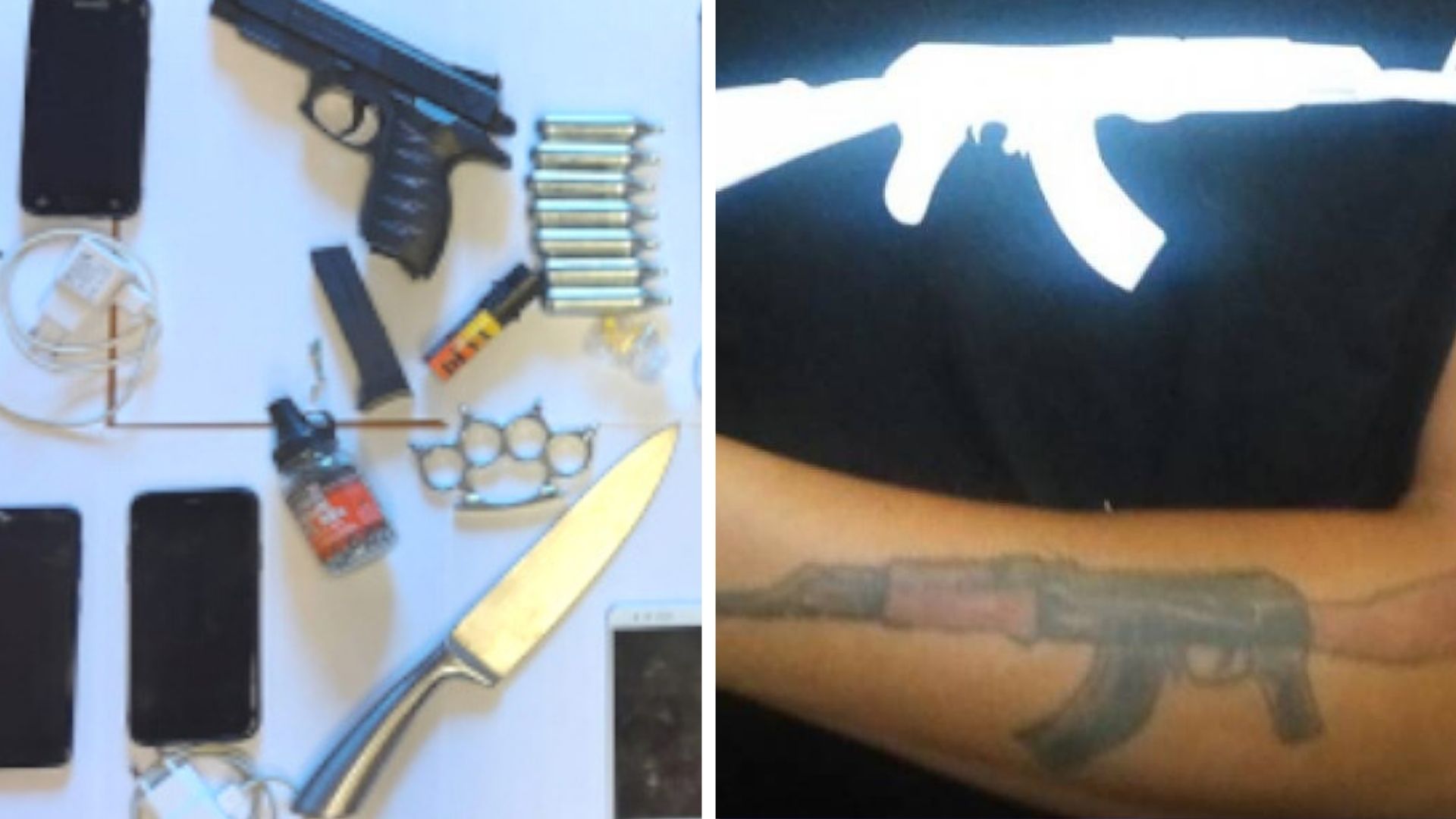 Police in Bologna, Italy, have executed search warrants and arrested 11 members of a Pakistani gang that police say are responsible for two violent episodes in the last year.

Police say the members of the self-declared “AK-47 gang” are young Pakistanis, including minors, who are accused of having planned and carried out at least two attacks, one of which featured the gang using knives and brass knuckles against three individuals, according to Italian news outlet il Giornale.

The first episode dates back to August 2019, when a young Romanian man was attacked and stabbed in the back. Although he survived the attack, it took him a month in the hospital to recover.

The gang, however, carried out at least one more violent attack. This time, the victims were three fellow Pakistanis.

In December 2019, a 20-year-old male was contacted on Facebook by individuals who warned him to end his relationship with another Pakistani girl. To resolve the issue, they all agreed to meet at the Corticella Gardens in the outskirts of Bologna.

The young man targeted on Facebook showed up with two friends when they were suddenly ambushed by 15 individuals armed with brass knuckles, chains, and knives. The three men were surrounded, severely beaten, stabbed, and then robbed. Two of them were seriously injured while the third one managed to hide in a bar.

The police station and the postal police immediately set out on the gang’s trail. By scanning TikTok, Facebook, and Instagram, the agents managed to trace 10 profiles connected with the attacks.

In an effort to identify the gang members, police officers reviewed a TikTok video in which some of the suspects were seen celebrating in a car with background music and the words “AK-47-gang” and “Italy-Bologna” embossed on the video. Once police determined the name of the gang, they were able to connect different social media profiles and trace members of the group.

The photos and videos that emerged on social media helped identify the suspects thanks to descriptions from the victims and the use of software for facial recognition.

The police identified and arrested the two perpetrators of the first attack, which involved two Pakistani adults, along with nine individuals also involved in the second attack.

Once arrests were made, authorities noticed that the AK-47 rifle, a symbol of the group, was also tattooed on the forearm of some members.

Faced with the findings, the prosecutor’s office of Bologna and the juvenile prosecutor’s office thus issued search warrants against 11 people, all Pakistanis, including five minors. They have all been charged in connection with both violent episodes and are under investigation for the crimes of aggravated assault, robbery, as well as unlawful possession of weapons.

During the searches, the agents of the Canine and Crime Prevention Department found evidence in support of their investigation. Among the objects seized were, for example, a pair of brass knuckles and illegal knives. Further investigations were carried out on the cell phones of the suspects, where group chats emerged on social platforms with gang members exchanging messages in Pakistani.