Backed by Hilary Clinton and Barack Obama, the EU agreement could signal a new censorship regime across Europe 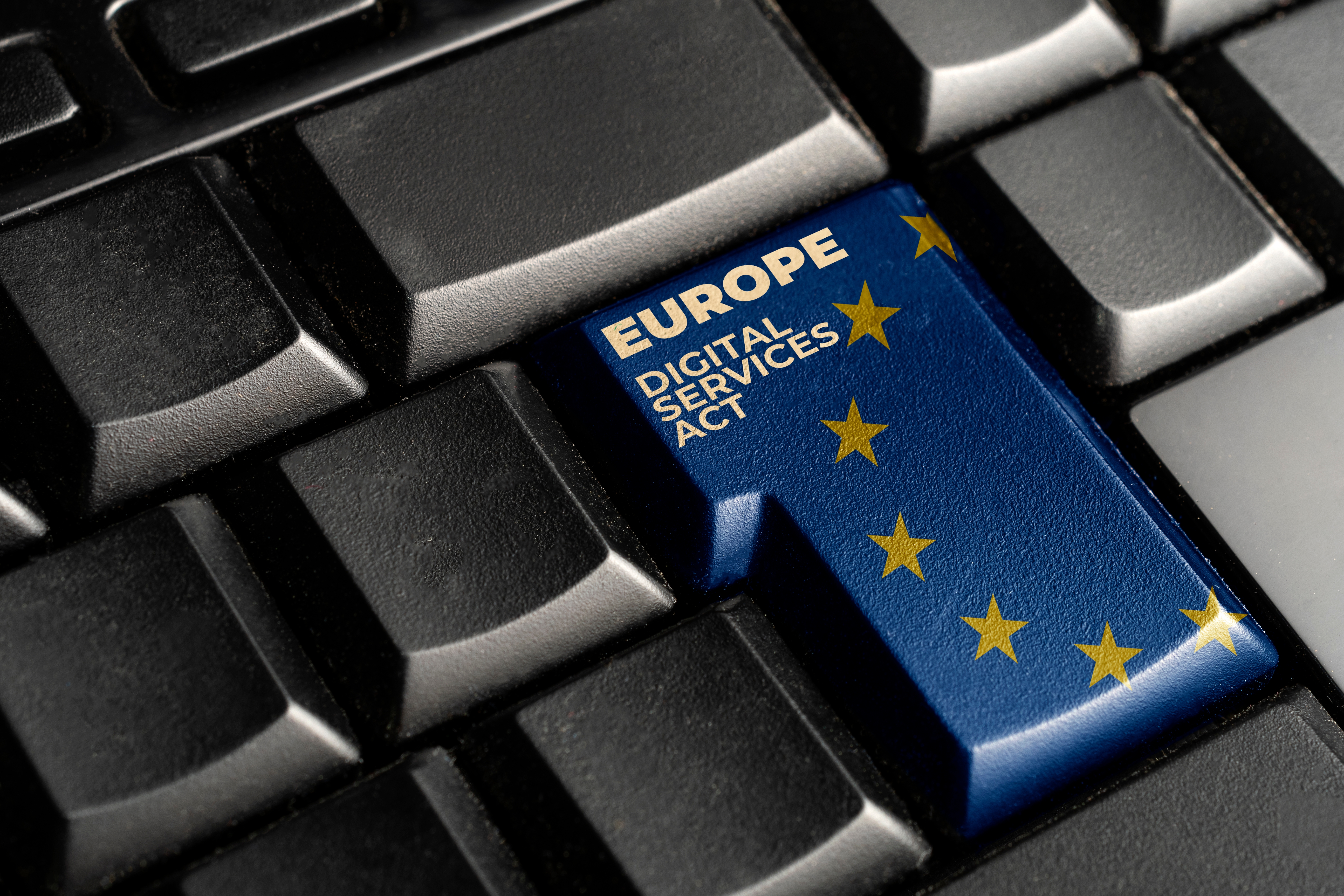 Negotiators for the European Parliament and EU member states agreed on Saturday to new “rules for regulating” content on the internet. However, the new rules, backed by former presidential candidate Hilary Clinton and former President Barack Obama, are being eyed suspiciously by civil liberties groups and conservatives over their threat to freedom of expression.

Under the potential new EU rules, large technology companies, such as Meta and Google, will have to be stricter in regulating content published on their platforms and will face fines of billions of dollars if they do not remove unlawful content immediately. In particular, social media companies will be expected to remove so-called hate speech much more quickly.

The law has received backing from liberals and left-wing politicians not only in the EU, but also the United States.

It remains unclear how “hate speech” will be defined under the new EU law, but in many European nations, including Germany, left-wing governments are implementing a censorship regime under the guise of making the internet “safer.” Criticism of left-wing policies, gender ideology, mass immigration, and even coronavirus-related lockdown policies have all fallen under the category of harmful or even “hate speech.” In Germany, the entire online messaging app Telegram is currently under threat of being banned due to its free speech policies.

“In order to achieve the objective of ensuring a safe, predictable and trusted online environment, for the purpose of this Regulation the concept of “illegal content” should be defined broadly and also covers information relating to illegal content, products, services and activities. In particular, that concept should be understood to refer to information, irrespective of its form, that under the applicable law is either itself illegal, such as illegal hate speech or terrorist content and unlawful discriminatory content, or that relates to activities that are illegal, such as the sharing of images depicting child sexual abuse, unlawful non-consensual sharing of private images, online stalking, the sale of non-compliant or counterfeit products, the non-authorised use of copyright protected material or activities involving infringements of consumer protection law.”

The new agreement has yet to be formally approved by the European Parliament and EU states. The agreement was concluded after more than 16 hours of negotiations.

The so-called Digital Services Act (DSA) is the second point of European Commissioner for Competition Margrethe Vestager‘s strategy to reduce the power of technology giants. Vestgaer herself, reflecting the general ruling makeup of Brussels, is the former leader of the Social Liberals in Denmark.

“We have a deal on the DSA,” Vestager tweeted. “The Digital Services Act will make sure that what is illegal offline is also seen and dealt with as illegal online – not as a slogan, as reality! And always protecting freedom of expression!”

While Vestager was celebrating, many on Twitter decried the act, writing that they view it to be a piece of legislation being sold to the public in one form, but which will ultimately be used as a tool to censor dissenting voices.

Although the agreement is designed to reduce advertising to children, deal with terrorist attacks, and reduce the illegal black market, the potential for extreme censorship under the new law is clear.

According to the DSA, platform operators face fines up to 6 percent of their worldwide turnover for violating the rules. For example, for Meta, which owns the social network Facebook, a breach of the rules could mean a fine of around $7 billion if it were based on its turnover last year. Repeated infringements could prohibit operators from doing business in the EU.

The legislative reform is part of a comprehensive digital package proposed by the European Commission in December 2020. The second part is the Digital Markets Act (DMA), for which the agreement was made at the end of this March.