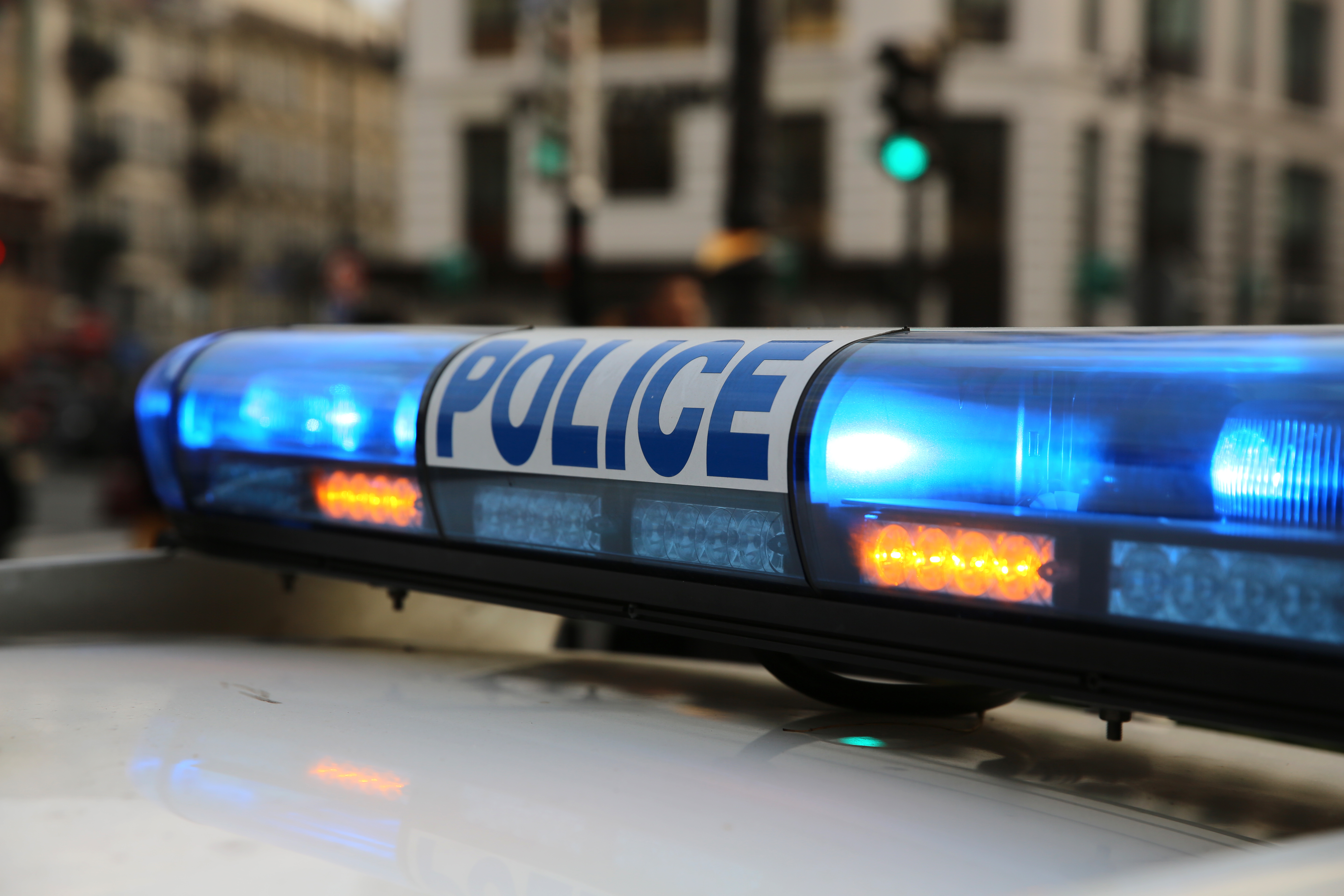 A homeless Tunisian born in 1996 was indicted for rape and remanded in custody on Friday, May 13. Le Figaro newspaper learned from the Nice prosecutor’s office.

Last Wednesday an English woman was raped in the middle of the street in the Port district of Nice. The police arrested the main suspect of the attack, who turned out to be an illegal Tunisian migrant, recently arrived from the Italian island of Lampedusa. The suspect, homeless and born in 1996, remains in custody as the judicial inquiry opens.

The assault happened on the afternoon of Wednesday, May 11. The Englishwoman was leaving Place Garibaldi when the Tunisian followed her and then raped her on an adjacent street.

The municipal police of Nice managed to determine the path the victim and the attacker took up until the point of the rape. Armed with this information, the police recovered surveillance video of the crime and the direction the suspect went in after the rape. The police found the suspect an hour later, arresting him while he was breaking a window of a parked vehicle with a stone.

Police say they believe he was under the influence of narcotics.

France has seen a dramatic increase in rapes and sexual assaults in recent years. In countries across Europe, data shows that migrants are vastly overrepresented in sex crimes, including in Germany, Finland, Sweden, and Italy. 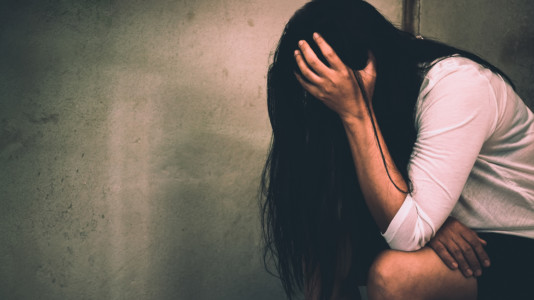 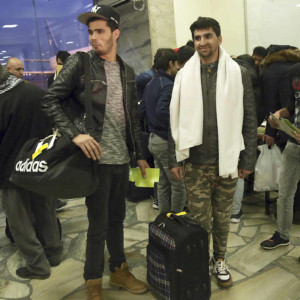