German FM Heiko Maas in Warsaw: The suffering of Poles is insufficiently rooted in the collective memory of Germans 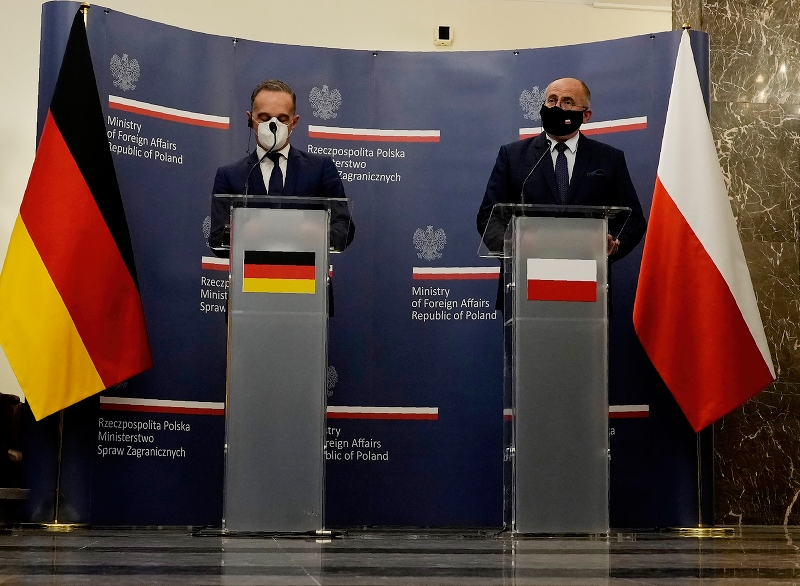 Polish Foreign Minister Zbigniew Rau and his German counterpart, Heiko Maas, spoke about Germany’s responsibility for war losses and compensation for them at a joint press conference in Warsaw.

Rau emphasized that there is no doubt that Germany bears responsibility for the cataclysm of the Second World War and the massive loss of property and life of Polish citizens. “The issue of the form and method of reparations for those crimes remains open. This matter remains unresolved,” he stated.

Heiko Maas, however, believes that the subject of German reparations is closed.

“Germany, of course, admits to its historic responsibility for the Second World War. Due to this, Germany has paid out reparation benefits on a broad scale, also to Poland. At least from our side, more than 70 years after the end of the war and more than 25 years after signing the Two Plus Four Agreement (the Treaty on the Final Settlement with Respect to Germany signed between both German states, the USA, USSR, the UK and France), this issue is resolved in both legal and political terms,” he said.

Zbigniew Rau additionally pointed out that not all the resolutions of the Treaty of Good Neighbourship and Friendly Cooperation have been fulfilled, and during their meeting in Warsaw, the FMs discussed the rights of Poles living in Germany. The Polish side wants to ensure that the Polish community in Germany is able to enjoy the same rights as the German minority in Poland does, in accordance with the treaty.

The Polish FM spoke also about areas in Berlin for a memorial to Germany’s Polish victims.

“We hope that the final format of the space dedicated to the martyrdom of Poles in Berlin will take into account the unique historical context and suit Polish sensitivity,” he stated, adding that much progress has been made concerning this matter.

Minister Maas stated that the “insurmountable suffering that the Polish civil population underwent during the Second World War is insufficiently rooted in the collective memory of Germans today.”

He explained that this was the reason why the Bundestag decided to create a memorial and meeting place in Berlin, which will be dedicated to Polish victims of the war. The German minister further stated that he had conveyed all the details concerning the progress made on the project to his Polish counterpart.

“Dear Zbigniew, I hope that in a few years we will be able to visit this place together,” Maas told the Polish FM. 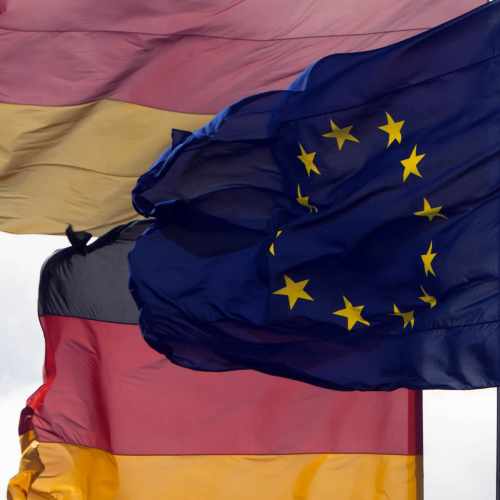