German prosecutors did not think he would commit the same crime twice, but Zubyr S. proceeded to rape his second victim in less than a month, according to police 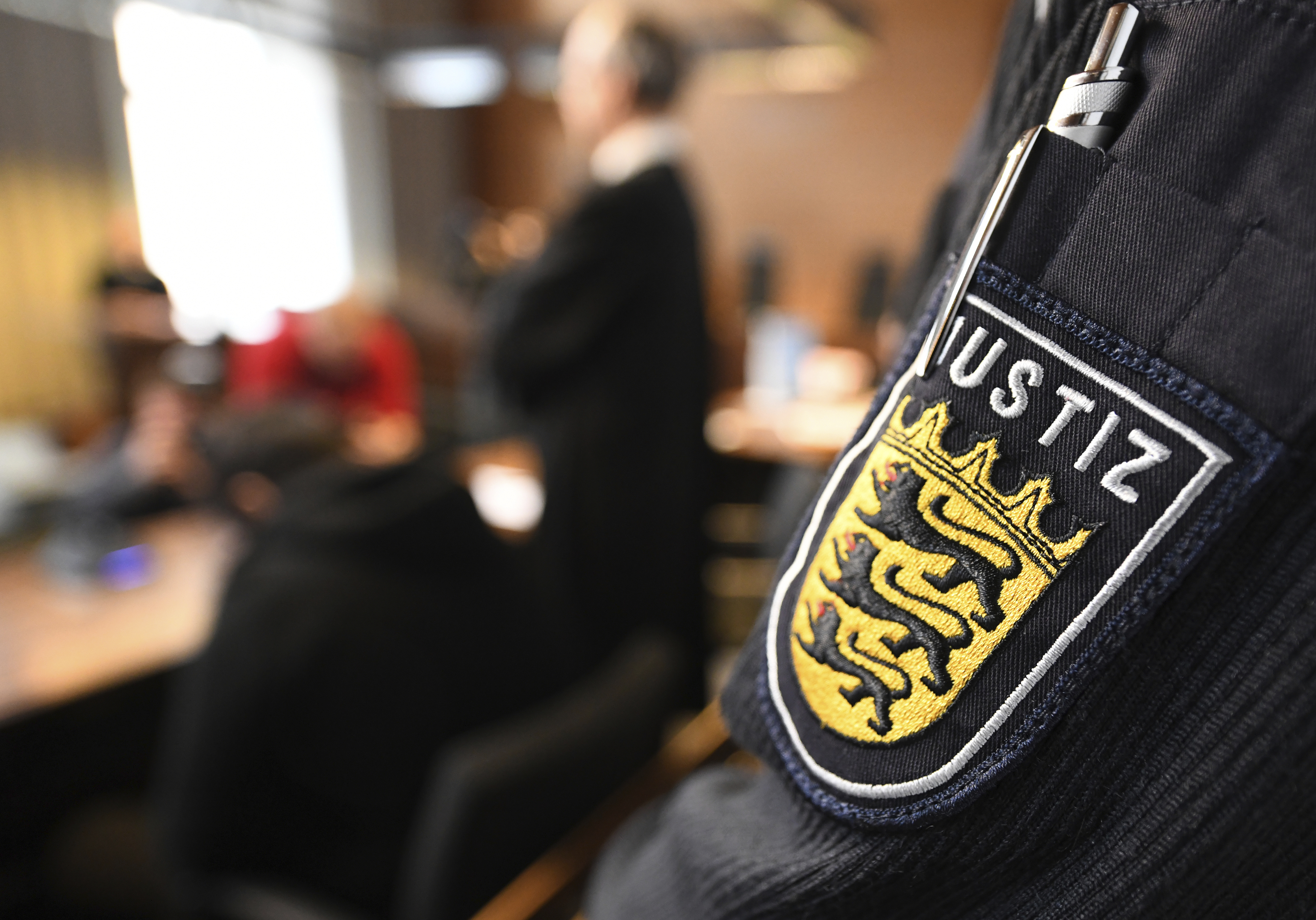 Judicial authorities in the German state of North Rhine-Westphalia are being accused of incompetence after their decision to release an Afghan migrant accused of raping a young girl who, according to police, then raped another girl who is just 13-year-old following his release.

The 23-year-old Afghan man, Zubyr S., is accused of raping the young girl in Dortmund on Friday, according to Germany’s Bild newspaper.

After his initial arrest rape in Dortmund on June 20, he was released a few days later because according to authorities, he has a permanent residence in the city and therefore was not a flight risk.

On July 3, Dortmund’s public prosecutor, Borge Klepping, who was in charge of the case, ordered the conditional release of Zubyr S. He justified this concession in favor of the suspect by saying that Zubyr had a permanent residence in the city. The suspect was already well known to the police for various other crimes.

Klepping said the reason behind his decision to release the suspect was the lack of grounds for detention, such as a potential risk of fleeing or repeating the crime. According to Klepping, it is required in each case to consider the circumstances in which the suspect remains in custody and whether it is really necessary.

In this case, however, the prosecutor’s decision led to the suspect committing another alleged rape.

Afghan migrant accused of luring victim from a playground

According to the latest information, on Friday last week, Zubyr S. lured a girl from a nearby playground into the hallway of an apartment building and raped her there. The girl managed to walk home and then gave the police such a detailed description of the perpetrator that Zubyr S. was arrested shortly after the attack on Saturday at 3:30 in the morning.

The Afghan man is thus once again in custody for a serious felony, but it is unclear how long he will be held for the second rape.

The police already suspected Zubyr of previous child abuse case and police say he is a criminal recidivist who has convictions for physical violence and drug possession on his record.

Migrant sex crimes have been in the headlines in Germany recently. Ten migrants who drugged and gang raped an 18-year-old German girl in Freiburg were all sentenced to prison last week. Eight of them were from Syria.

In February, a 22-year-old Afghan asylum seeker confessed to raping an 11-year-old girl in the Hanover region of Germany along with two other asylum seeker accomplices. The victim was a special needs student with disabilities.