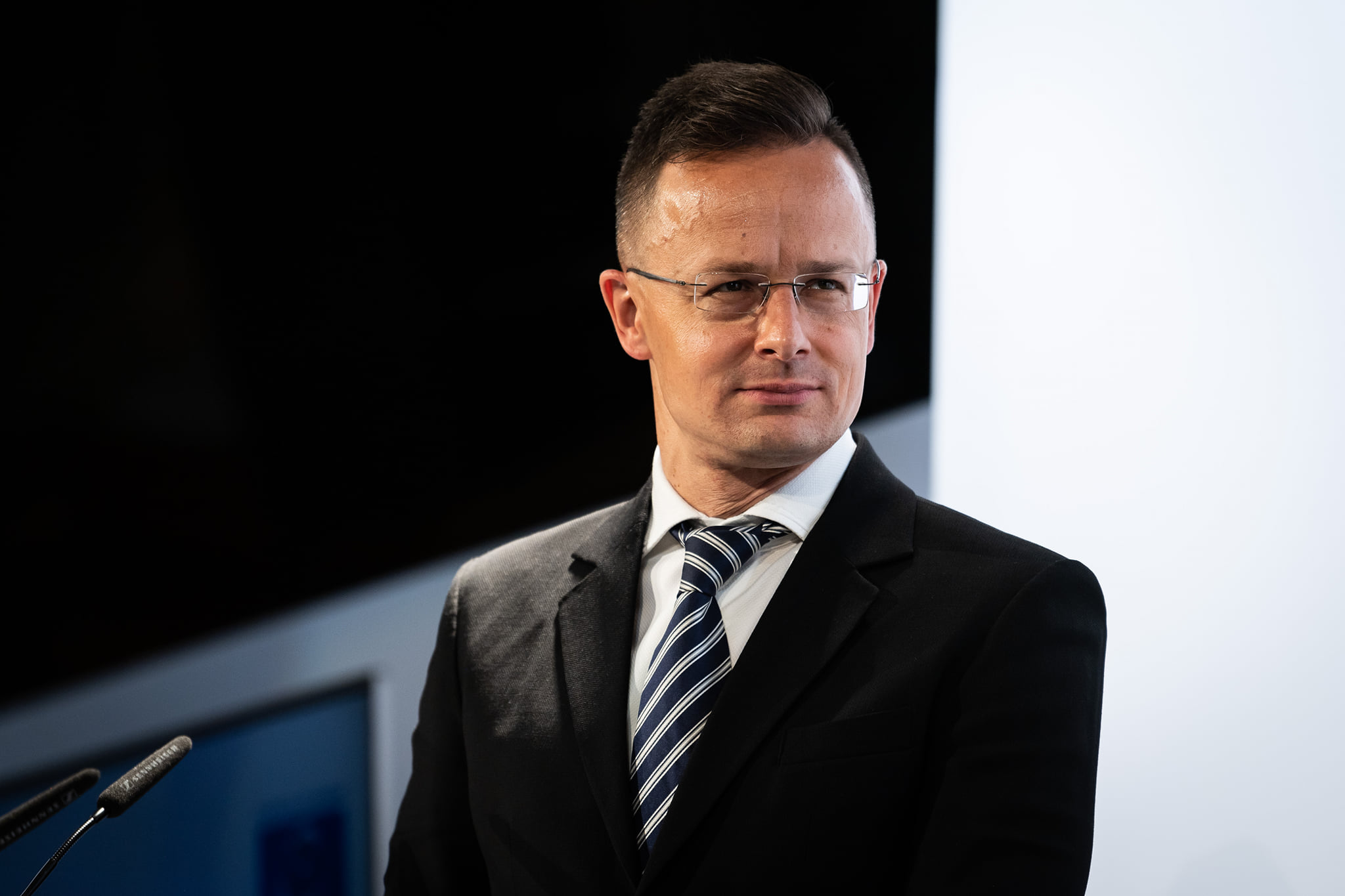 Hungary, Poland, Czechia and Slovakia could emerge from the pandemic stronger than ever

The Visegrád Four (V4) Group, through its collective efforts and strategic partnership, could emerge as one of the victors of a post-pandemic world order, Hungarian Foreign Minister Péter Szijjártó said during a press conference last week.

While speaking to members of the press after a meeting between V4 foreign ministers in the city of Lodz in central Poland, the Hungarian foreign minister highlighted that the cultural, political, and economic cooperation shared between the four Visegrád countries Hungary, Poland, Czechia, and Slovakia was beginning to pay dividends, Index reports.

“As a result of the coronavirus pandemic, it’s not an exaggeration to speak about a new global order emerging in both political and economic spheres,” Szijjártó said. “Close cooperation between the V4 countries ensures a rapid economic recovery in the future and allows the group to be among the winners of this new global order.”

After lauding the joint efforts between V4 countries which effectively nixed mandatory migrant distribution quotas from being implemented at an EU level, Szijjártó also noted that the alliance’s common-sense-approach to economic and security policy has resulted in Central Europe becoming the most appealing region in Europe to invest in.

Szijjártó underlined that Central Europe is now a major supplier to German industry, the “backbone of the European economy,” adding that the volume of trade between the Visegrád Group and Germany surpassed €300 billion in 2019.

Szijjártó also reaffirmed Hungary’s interest in a strong Europe, which he said “cannot exist without strong Christian values and communities”. Therefore, the Hungarian government will “continue to support persecuted Christians in the world and insist that Europe’s fundamental Christian values be reinforced,” he added.

In his concluding remarks, the Hungarian minister said that he hoped that agreements could be reached soon that would result in COVID-19 immunity certificates being mutually accepted between V4 members.

Polish Minister of Foreign Affairs Zbigniew Rau also held a brief press conference where he spoke about priorities which he believes the V4 countries should focus on in the near future.

“One of the priorities of the Visegrád Group in the coming years and months should be to support the Eastern Partnership countries and the Western Balkans, both in terms of combating the pandemic and Euro-Atlantic aspirations,” said Rau.

Foreign Minister of the Czech Republic Jakub Kulhánek, during his remarks, praised the cooperation between the V4 countries during the pandemic, which he “hopes will continue in the post-Covid period”. He also emphasized the alliance’s shared goal that a common European immunity certificate would be established so as to allow safe travel within the bloc this summer.

Presently, the Visegrád Group — as a single economic unit — has the 4th highest gross domestic product in the European Union, and the 15th highest in the entire world.