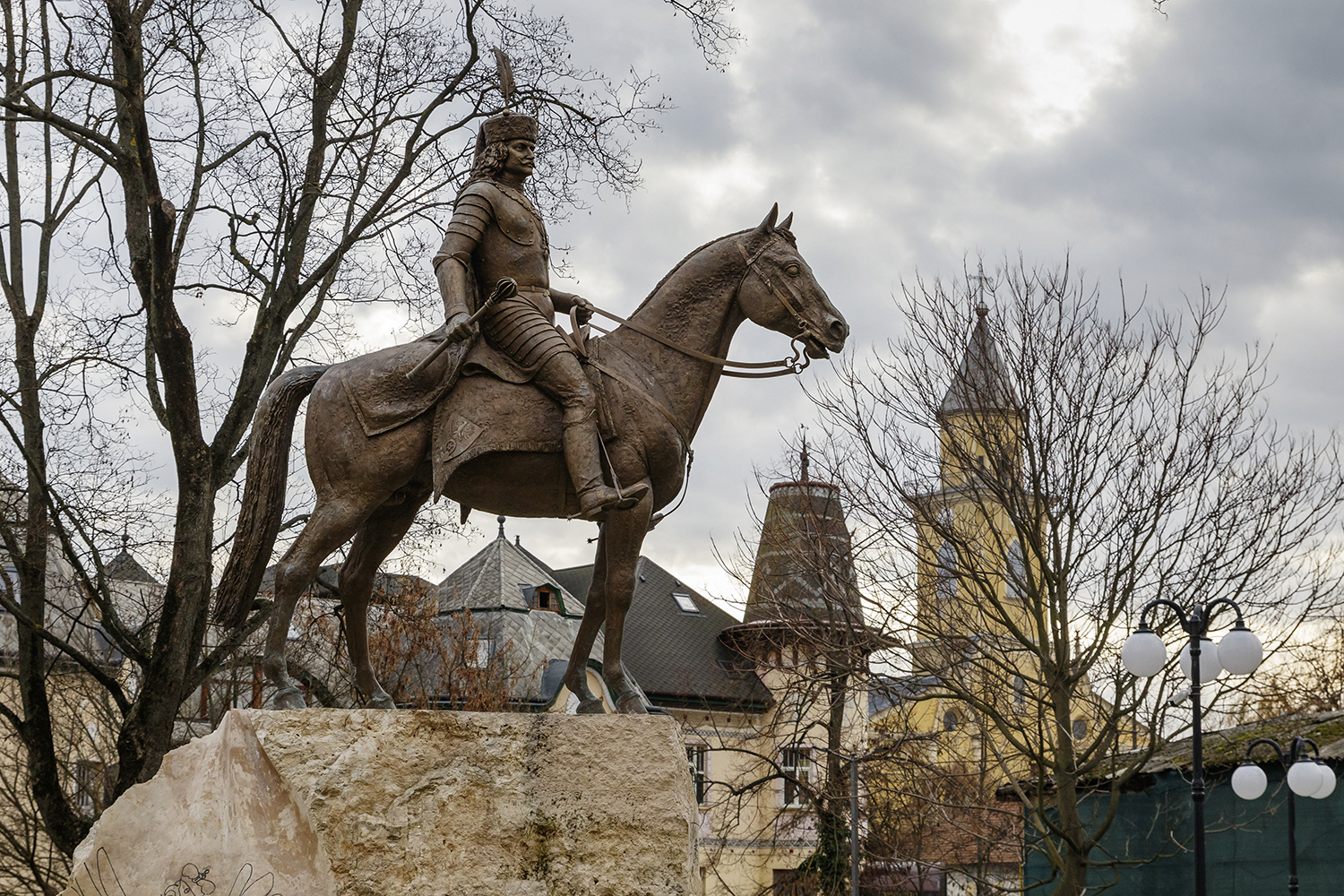 A statue of Hungarian national hero, Francis II Rákóczi, was unveiled on Tuesday in Beregszász (Berehove), a town in southwestern Ukraine’s Subcarpathia region with a sizeable ethnic Hungarian minority.

“The Hungarians of Subcarpathia have proven time and again that they are a constructive component of the country in which they live. The Hungarians of Subcarpathia have also proven time and again that not only did they have a past and present in their native land, but that they also have a future here,” Gergely Gulyás, Hungarian minister in charge of the prime minister’s office, said at the unveiling ceremony of the lifesize equestrian statue in Beregszász’s central Budapest square.

Francis Rákóczi (1676-1735) was Prince of Hungary and Prince of Transylvania, who returned from his exile in Poland in 1703 to head a Hungarian uprising against the Habsburg Empire.

While initially successful, his forces suffered a fatal defeat at the battle of Trencsén in 1708, and he was eventually forced to return to Poland in 1711 and abandon his former ally, France, after the death of Louis XIV.

He then sought asylum in the Ottoman Empire where he spent his last 18 years surrounded by a handful of loyal followers.

The people of Beregszász regard him as a local historic figure as well, because it was in Beregszász where he first entered Hungary after launching his uprising. Along with other territories given to neighboring countries, Hungary lost the Subcarpathian region at the end of World War I, but an estimated 100,000 ethnic Hungarians still live there.

The bronze statue is the work of Hungarian sculptor Lajos Győrfi. 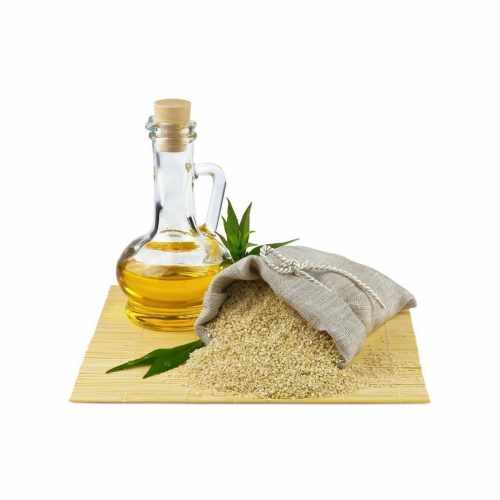 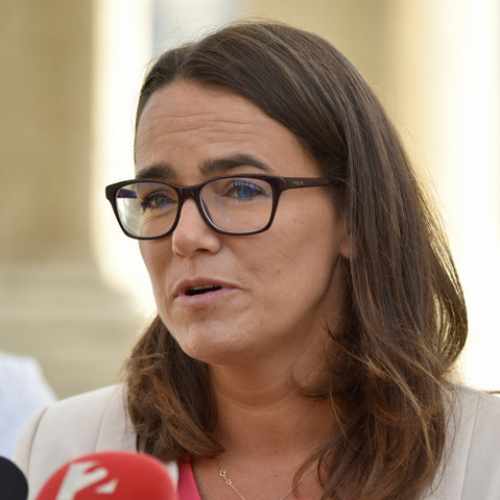