Their handling of the pandemic has further boosted their image 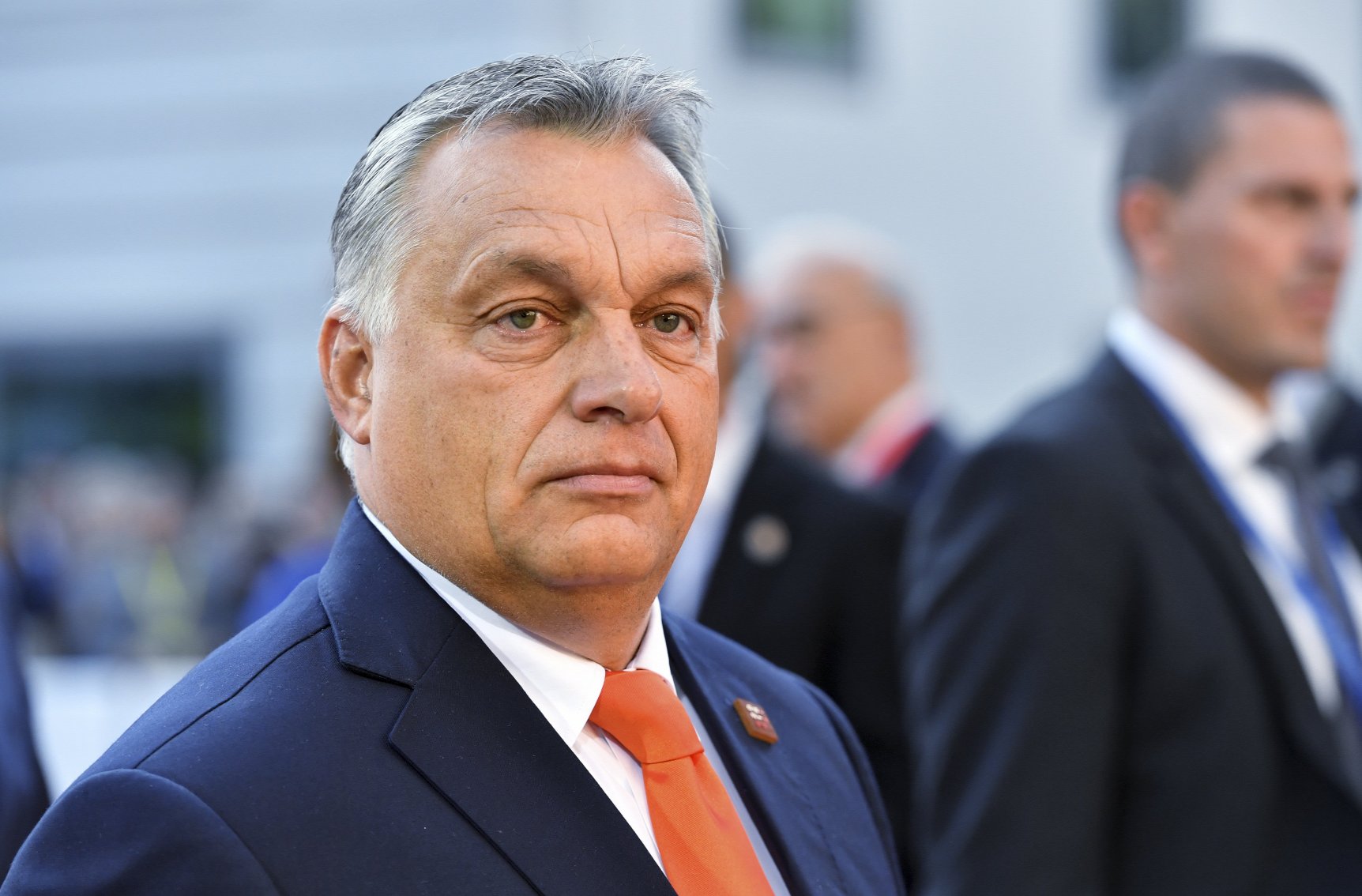 Hungary’s ruling parties — Prime Minister Viktor Orbán’s conservative Fidesz and the minority Christian Democratic People’s Party (KDNP) — have been enjoying an unprecedented 14-year run in leading the popularity polls, and if anything, the government’s handling so far of the coronavirus pandemic has solidified the coalition’s lead, Hungarian daily Magyar Hírlap writes.

“During the epidemic, the successful handling of the first wave increased the trust in the government, which also spilled over to the governing parties,” Krisztián Talabér, analyst at the Nézőpont Institute think tank, told Magyar Hírlap. “If elections were to be held this Sunday, the Fidesz-KDNP [ruling coalition] would receive 51 percent of the votes, meaning that it continues to lead the list, and over the past few years, only the opposition has seen a major [popularity] reshuffling.”

Over the past year, among the opposition parties, the liberal Momentum party, established in 2017, has seen its popularity increase from 7 to 11 percent, while support for former socialist Prime Minister Ferenc Gyurcsány’s party, Democratic Coalition, has remained unchanged at 7 percent. Far-right Jobbik has been oscillating between 6 and 8 percent, with all other opposition parties remaining under the 5 percent parliamentary threshold.

André Palócz, lead political analyst at the Századvég Foundation, said that besides the handling of the coronavirus pandemic, the victory scored by Orbán at the July EU summit was also instrumental in solidifying Fidesz’ lead.

“Hungary can expect €3 billion more in European funds than previously thought, while the summit also made it clear that concerning rule of law criteria, political and economic considerations will not be bundled together,” Palócz said. Looking forward to the 2022 elections, Talabér said that Orbán’s popularity could prove decisive.

“This is important because in 2022 the left is expected to run with a joint list, meaning that instead of a race between parties, the election will be a contest of prime ministerial candidates,” Talabér noted.

The above image of party politicians’ popularity — which does not include President János Áder and Speaker of the House László Kövér — shows that the three most popular are Orbán, Finance Minister Mihály Varga and Minister of Foreign Affairs and Trade Péter Szijjártó, followed by liberal Budapest Mayor Gergely Karácsony, Momentum leader András Fekete-Győr and Gyurcsány.

It’s important to note that Gyurcsány — still considered the most likely challenger to Orbán — has a rejection rate of 78 percent.