Introducing the Soros employee behind the media campaign against Hungary 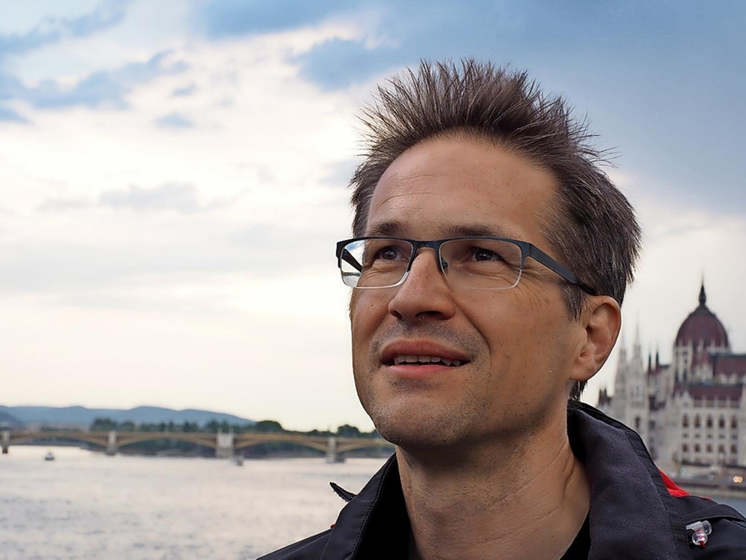 Hungarian conservative daily Magyar Nemzet has reported that it has identified a key player in billionaire financier George Soros’ media campaign against Hungary. The report promised to be the first in a series of articles.

“We are also going to publish financial documents never before seen in the Hungarian press, making it unequivocal that Gerald Knaus is not only linked to the Soros network for his beliefs, but also for clear financial reasons,” Magyar Nemzet writes.

Austrian-born social scientist Gerald Knaus (50) is one of the founders of the European Stability Initiative think tank, with offices in Berlin, Brussels and Istanbul. It was established in Sarajevo in 1999 and provides and disseminates background analyses primarily on the Balkan countries, EU enlargement, migration and the Syrian refugee crisis.

Knaus studied in Oxford, Bologna and Brussels and taught in the Ukraine. He worked for five years at various NGOs in Bulgaria and Bosnia, was a resident of Istanbul from 2004 and received a scholarship from Soros’ Open Society Foundations.

In the past few years, he has also been actively involved in establishing the London-based think tank European Council on Foreign Relations, which has offices in seven European capitals.

Magyar Nemzet writes that in the past few months, Knaus has been systematically promoting on his social media account a report from the Dutch public service television that was purportedly about the lack of proper medical care in Hungary. The key claim of the report was that an elderly Hungarian lady died after having been refused medical treatment. In truth, she was offered treatment at a Budapest hospital but refused it and subsequently succumbed to her illness and died at home.

Magyar Nemzet presented a document showing that in 2017 the Open Society Foundations extended a €300,000 grant to Knaus’ European Stability Initiative, for a loosely defined purpose: “to promote reform of key European institutions and ensure a more robust response to human rights violations.”

Magyar Nemzet also wrote that according to lobbyfacts.eu — a site providing information on lobbying in European institutions — the European Stability Initiative had lobbying costs of between €300,000-€400,000 for the financial year 2019.

“This also proves that this is not an NGO or a conventional research institute, but rather a well-camouflaged lobbying group,” the paper writes. “Most likely, as paid lobbyists of Soros, they promote his ideas and work on their implementation.”