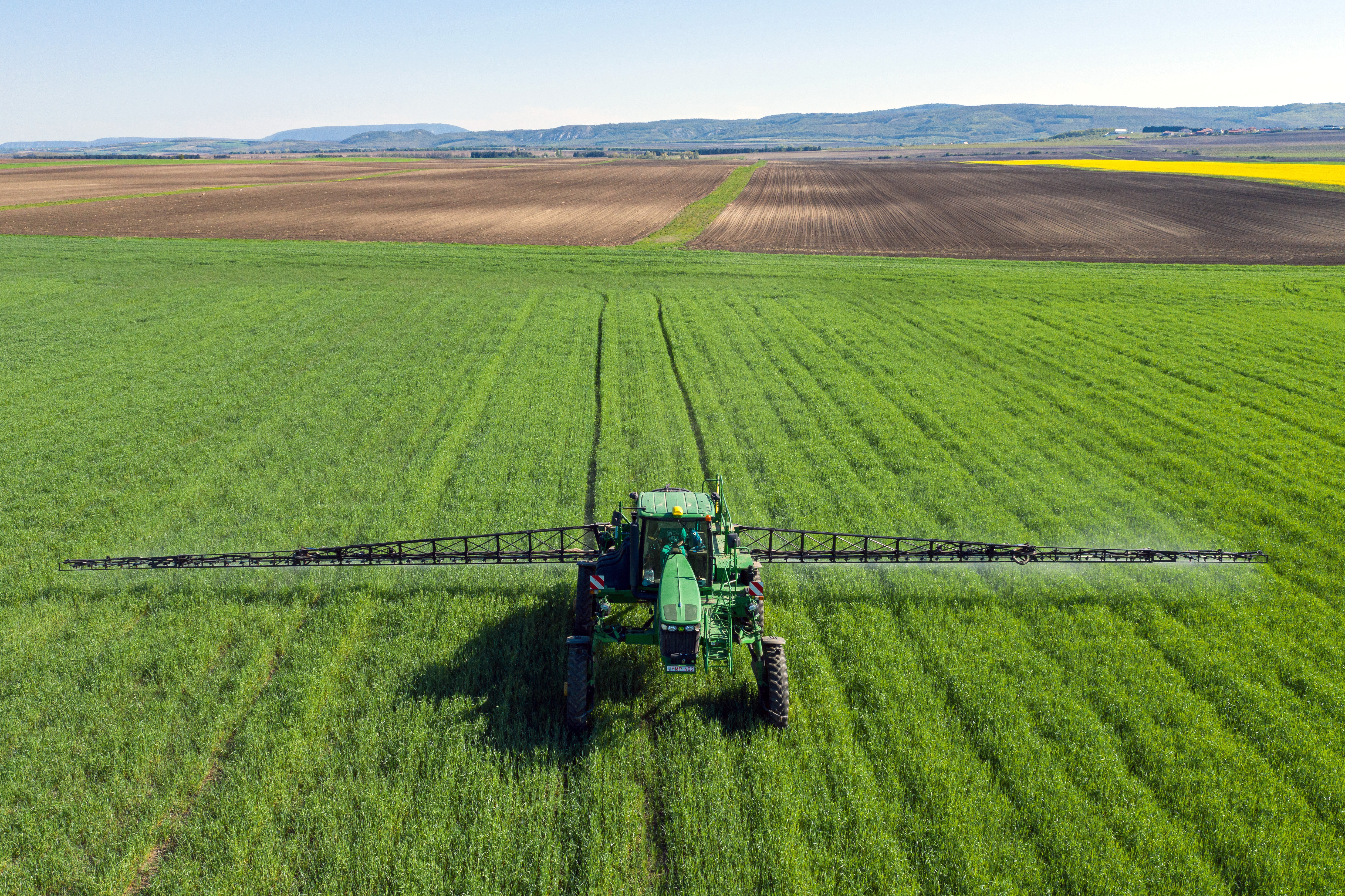 Hungary has opened three border crossings with Serbia to facilitate the movement of workers to support the spring agricultural season, which is currently in full swing, Minister of Foreign Affairs and Trade Péter Szijjártó announced on his Facebook page.

In order to slow down the spread of the coronavirus pandemic, both Hungary and Serbia restricted private cross-border traffic last month, with Serbia opting for a full lockdown, as did all other countries neighboring Hungary.

The onset of the spring agricultural season has already led to workforce shortages in many European countries, with seasonal workers moving as far west as the United Kingdom, Spain and Germany as well as Italy to the south. The exodus of workers has left Romania, Hungary and Serbia with even less available farmhands.

Responding to the appeal of two Fidesz MPs from southern Hungary, Hungarian Minister of Foreign Affairs and Trade Péter Szijjártó announced early on Thursday on his Facebook page that he managed to secure an agreement with Serbia after discussing the matter with Minister of Interior Nebojša Stefanović and Minister for EU Integration Jadranka Joksimović.

“As of six o’clock this morning, Hungarian and Serbian citizens working or farming on the other side of the border can cross at the Röszke, Tompa and Hercegszántó checkpoints,” Szijjártó wrote at 6 a.m.

Just one week ago, Hungary secured a similar agreement with its eastern neighbor, Romania, to increase the number of checkpoints for workers commuting between the countries to eight from a previous three.