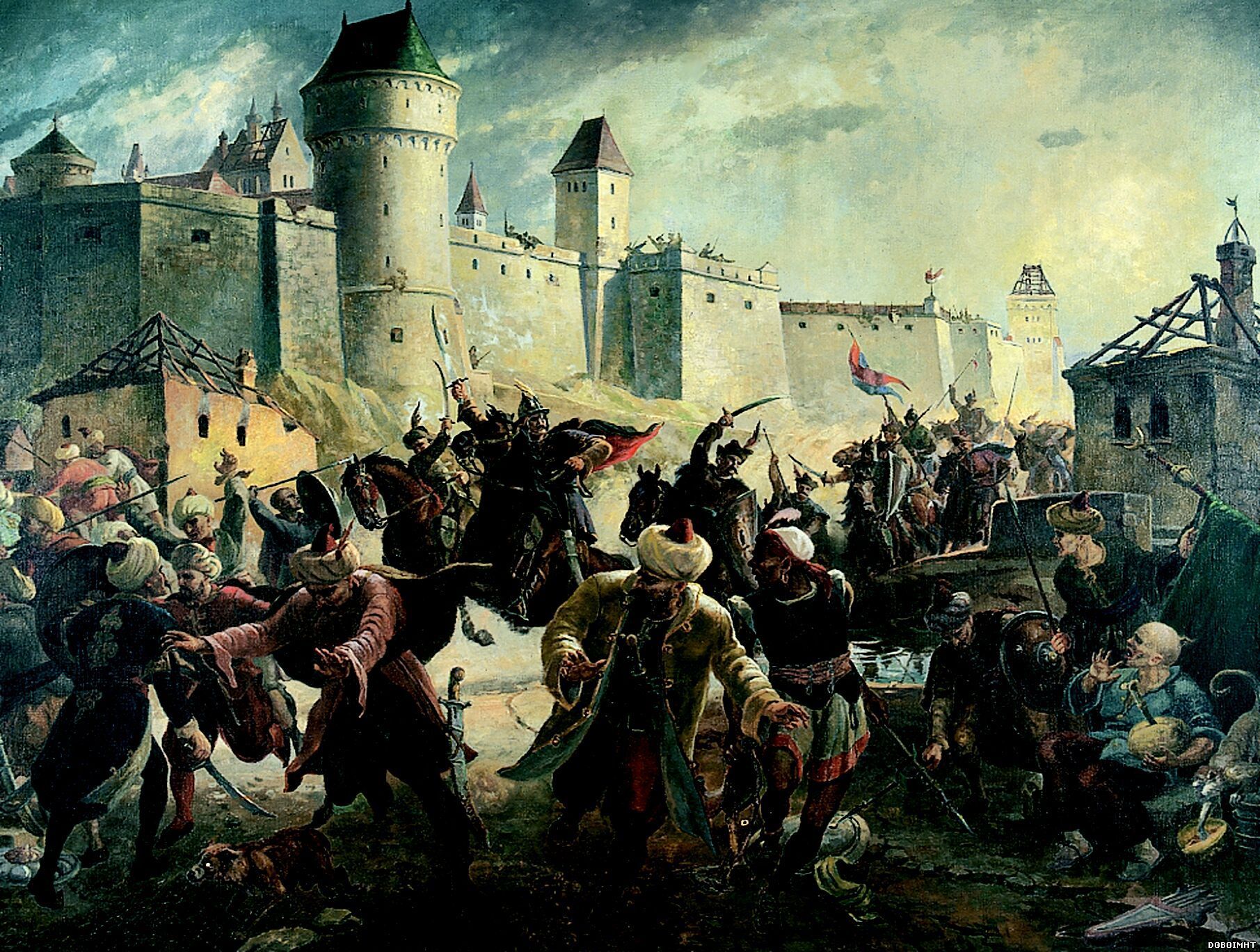 After an acclaimed novel and several stage plays, Hungary now also has a musical on the famous 16th-century siege in which a hopelessly outnumbered garrison defended the Eger fortress against the advancing Ottoman Empire.

The musical, written by Mátyás Várkonyi and Attila Béres, will premiere in the Békéscsaba theater in southeastern Hungary on Jan. 14 and gives a romanticized account of the siege.

The siege of Eger went down in Hungarian history as one of the most heroic defensive efforts against the expansion of the Ottoman Empire in the mid-16th century. The fortress of Eger faced a numerically and technically superior enemy force for 39 days, from Sep. 9 to Oct. 17 in 1552.

The defending forces consisted of between 2,100 and 2,300 people, of which 1,530 were combat-ready soldiers, with the rest peasants, children and a few dozen women.

After a protracted and bloody battle, the Turkish forces eventually abandoned the attempt to take the fortress. Despite the failure of the siege, the campaign itself was a resounding success for the Ottoman Empire, whose forces captured 28 Hungarian strongholds, including four of key strategic importance.

Part of Hungary remained under Turkish occupation until 1718.

The siege was immortalized in an 1899 romantic novel Eclipse of the Crescent Moon by writer Géza Gárdonyi and a feature-length television film based on the siege that is still regularly shown on Hungarian television channels. The largely renovated Eger fortress is one of the most popular tourist destinations in northeastern Hungary.