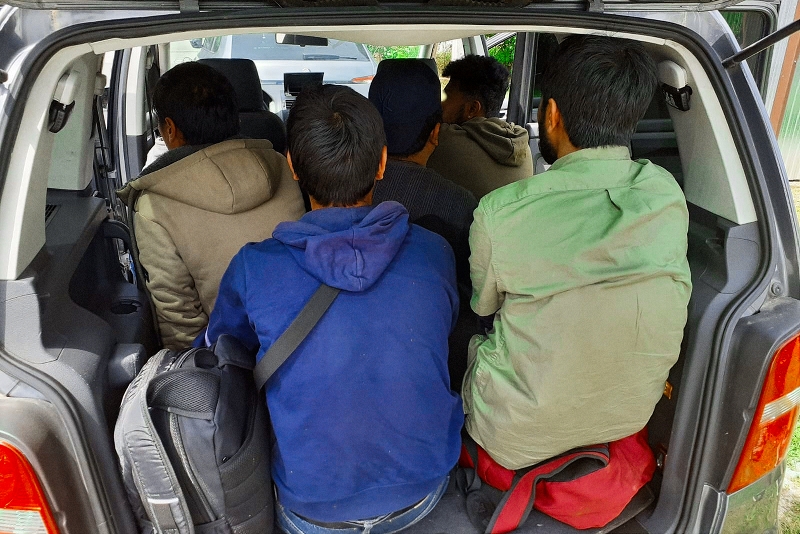 Illegal migrants are becoming increasingly versatile in the ways they are trying to reach Western Europe.

13 migrants were detained by the Bieszczady Border Guard Unit. Some of them travelled to Poland hidden in watermelons, while others crossed the green border with Ukraine on foot or even on their knees. Their goal was to reach France and Germany.

According to the press officer of the Bieszczady Border Guard Unit major Elżbieta Pikor, among the most recently detained foreigners, there were 4 Afghanis, 2 Turks, 4 from Tibet, 2 from Sri Lanka and 1 Pakistani.

She emphasized that each year, the Border Guard notes higher migration pressure during summer months due to better weather conditions.

The first detention took place near the border crossing in Budomierz where a patrol stopped 2 Turkish citizens: a 28-year-old woman and 30-year-old man. The migrants wanted to reach their friends in Germany. They legally entered Ukraine but did not have the necessary documents to reach Poland, so they decided to cross the green border. The migrants explained that they had crossed the entire border road strip on their knees to not leave any signs of their passing. They were returned to Ukraine as part of readmission.

Another group of illegal migrants was found in the semi-trailer of a truck which was transporting watermelons from Greece. Young Afghanis aged 18 to 19 had spent 3 days in the trailer.

The migrant route ran from Greece, through Bulgaria, Romania, Hungary, Slovakia and Poland. They had paid a smuggling group EUR 3000 per person to be pointed to the right “European” truck. They wanted to reach Germany, where they intended to undertake jobs. A criminal prosecution has been enacted against the Afghanis and they have been relocated to a guarded center for foreigners.

The most numerous group of illegal migrants, 7 people, was detained by the Border Guard and police in Lutowiska. The group was travelling in a Warsaw-registered car driven by a 20-year-old Ukrainian. The foreigners did not possess any documents on their persons and admitted to illegally crossing the border between Ukraine and Poland on foot. The driver admitted to organizing their transport and smuggling. The group’s goal was to reach France.

Among the group were 4 Chinese citizens from Tibet, 2 Sri Lankan citizens and 1 Pakistani. All of them were young men aged between 21 to 34. They started their life’s journey to Western Europe about a year ago, when many of them had already paid organized crime groups to smuggle them. On average, each of them had paid USD 5000 for the service. The group was first smuggled to Kiev and later to the border near the Bieszczady Mountains. Procedures are currently underway to return the migrants to Ukraine.

According to data from the Bieszczady Border Guard Unit, 116 illegal migrants who crossed the sub-Carpathian border strip with Ukraine and Slovakia have been detained since the start of 2021. Most of them were Afghanistan citizens (35), Syrians (17) and Turks (16).

The migrants aimed to reach Western Europe and treated Poland only as a transit country. 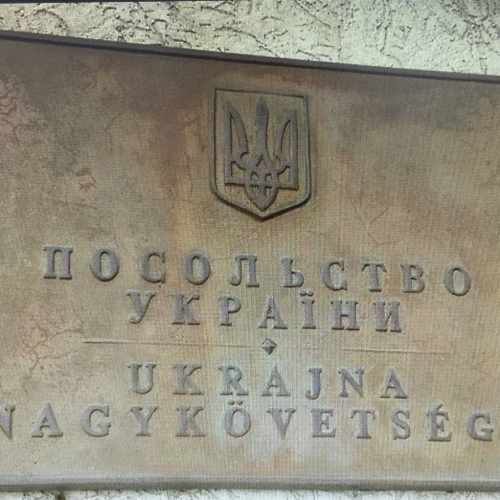