“Draghi knows that on some issues we are not willing to compromise,” said Salvini 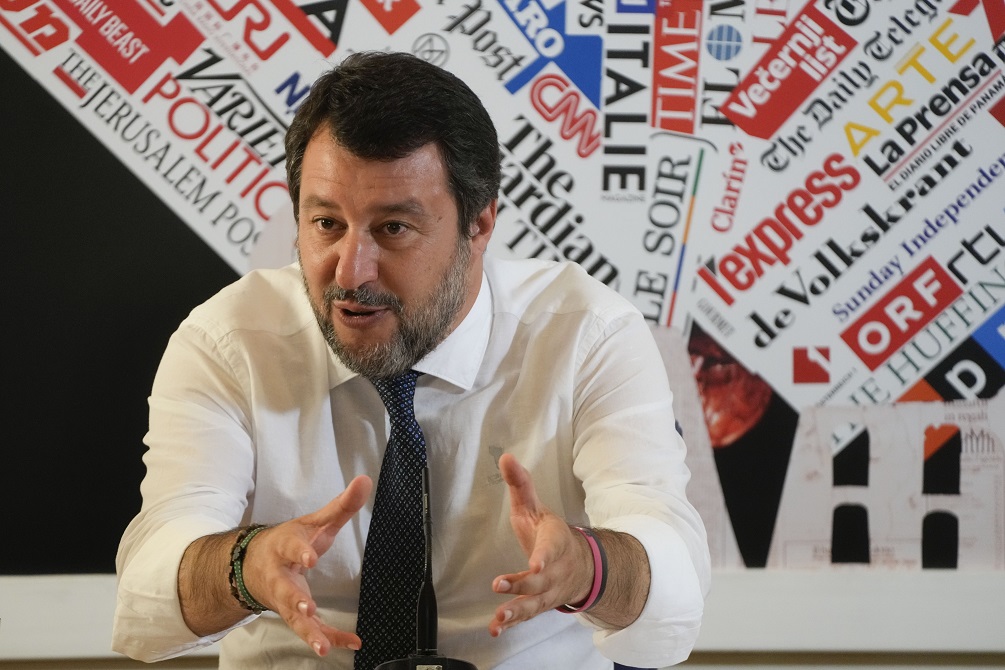 When Matteo Salvini signaled he was open to joining Mario Draghi’s technocratic, left-wing government coalition, many conservatives expressed shock and even accused him of compromising on his values. Now, it appears that Salvini’s League is eyeing the door, with the party’s leader even setting an ultimatum that Draghi must make changes by Sept. 18.

As Remix News has previously reported, Salvini’s party has been slipping in the polls, with recent local elections underlining just how unhappy the electorate is over the League’s decision to join forces with parties openly hostile to the League’s fundamental values related to immigration, crime, traditional values, and a certain measure of skepticism of the EU. Giorgia Meloni’s Brothers of Italy party, which refused to join the coalition government, has been steadily picking up Salvini’s disillusioned supporters.

Salvini is well aware of the growing dissatisfaction and admitted that the base of his party remains unhappy over the current alliance with Italy’s Democratic Party and other left-leaning parties, according to a news report from il Giornale. 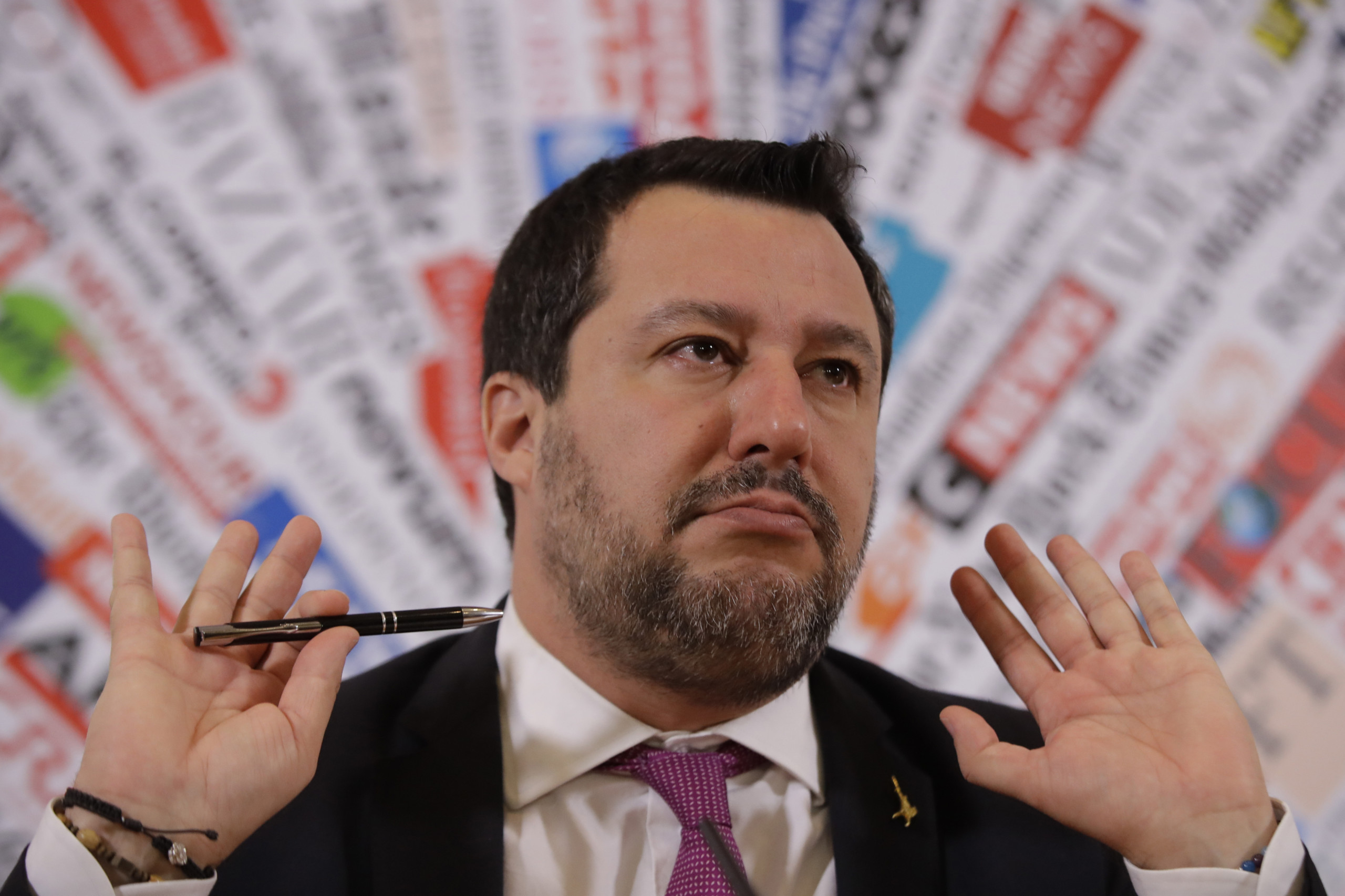 Support for Salvini’s League among voters is back to its 2015 level, standing at 16% in opinion polls, a steep drop from the 30-35% back in 2019 at the end of Salvini’s tenure as interior minister

“Now all those leaders and militants who believed in Draghi and in this government are asking me to rethink (the coalition),” said Salvini during an interview.

During Salvini’s tenure as interior minister, he effectively implemented a number of policies to halt immigration, earning him the ire of the left-liberal establishment in Brussels, who sought his ouster. Salvini eventually lost power after his League party attempted to dissolve the government and call new elections, a miscalculation that resulted in the party being forced into the opposition. Salvini also remains on trial for “kidnapping” over his refusal to allow illegal migrant boats to dock in Italy’s ports.

Under Draghi’s government, migrant landings have risen, inflation is crushing citizens’ purchasing power, and high taxes are hampering any chance for economic growth. In an interview with Corriere della Sera, Salvini pointed to “persistent mistakes” on the part of ministers Roberto Speranza, Luciana Lamorgese, Patrizio Bianchi, and Enrico Giovannini. 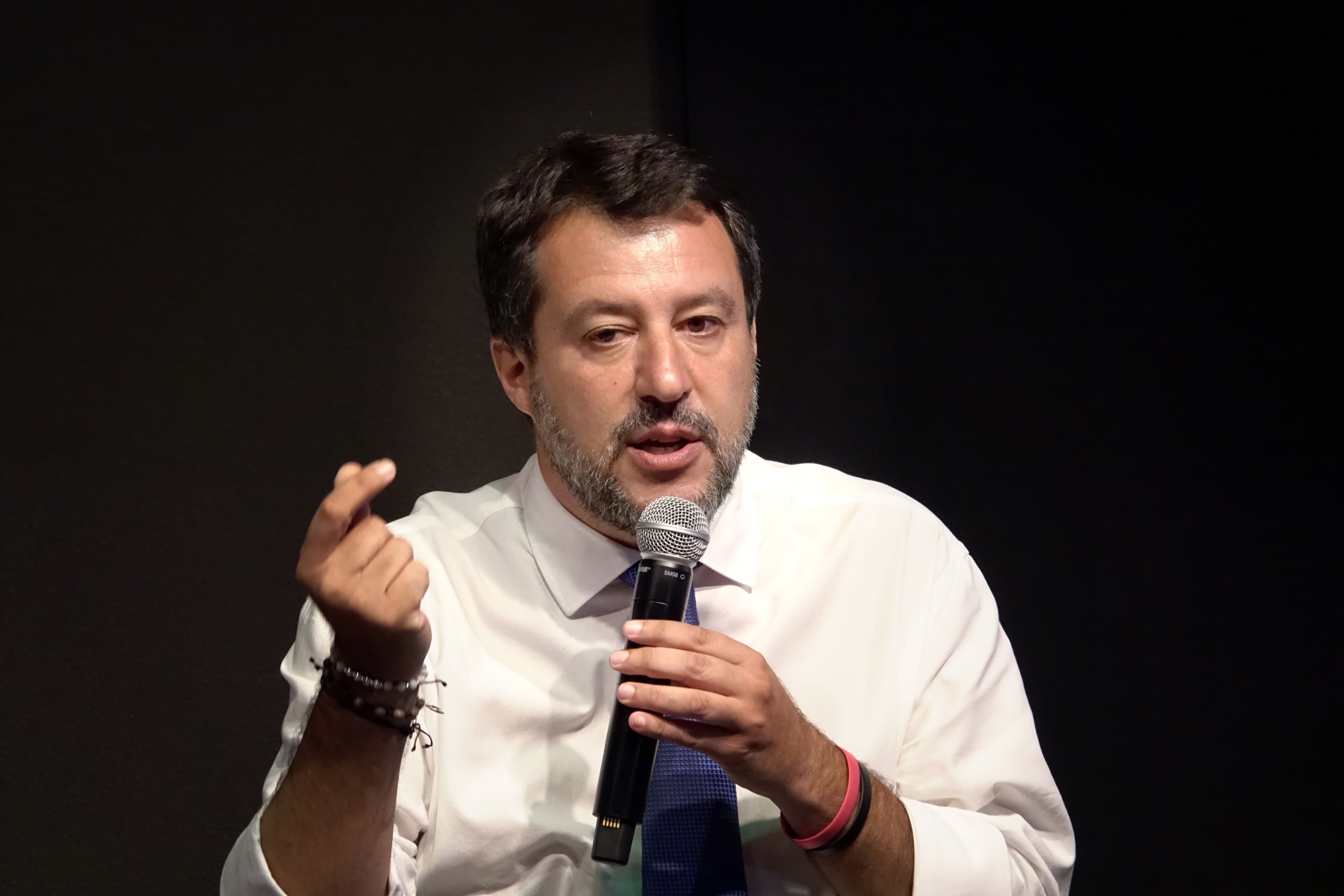 As migration numbers explode, Salvini points out that he is still on trial for defending Italy’s borders

15,876 migrants have arrived in Italy so far this year

“I expect answers over the summer. I fear a very difficult autumn. There are three months to clear the air,” he said. He also gave a final date during the interview: Sept. 18.

“By that date, we want answers,” warned Salvini.

A report from Italian newspaper La Repubblica notes that party insiders are pointing to Sept. 18 as the date the League exists the government coalition and moves into the opposition, which represents a tough choice that would undoubtedly end the party’s direct influence on the government’s agenda. Support for the Draghi government is becoming increasingly untenable from an electoral point of view. Nevertheless, Salvini has given Draghi a time frame to avert such a scenario.

Another top League official, Lorenzo Fontana, said he was “quite tired,” in response to the question of whether it will be difficult for the League to stay in the coalition government this fall. Immediately afterward, the deputy representing Carroccio stated, “If the League cannot make an impact inside the government, then it might as well not be there.”

While Fontana spoke in a personal capacity, he is considered one of Salvini’s closest advisors. 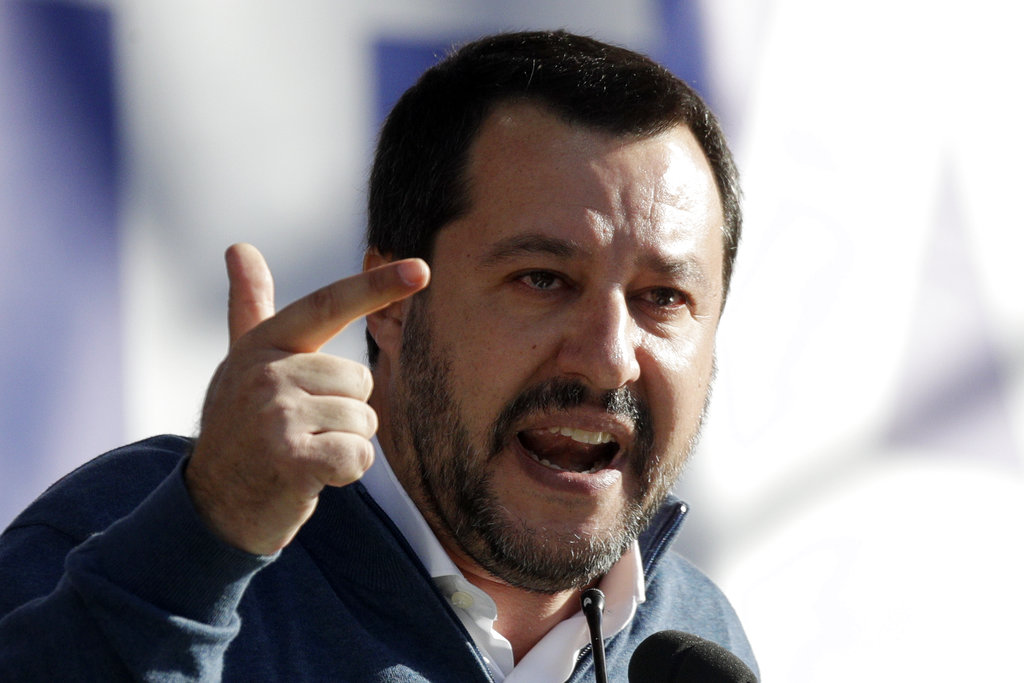 The League is specifically calling for fiscal prudence, an end to wasteful spending while boosting spending for programs important to families, a final overhaul of the Fornero law that increased the age of retirement, a stop to migrant landings, a cut in excise taxes, and more funds against high energy prices. Salvini also spoke of discontent with the government over difficulties with the EU’s National Recovery and Resilience Plan and the EU’s increasingly aggressive attempts to interfere in Italian politics.

“It is my duty to reflect on these developments and work on them,” Salvini said.