Jerzy Targalski, one of the most influential figures on Poland’s right, dies at 69 in Warsaw

As a historian and political scientist, Jerzy Targalski warned against Russian attempts to drive a wedge between the Three Seas, reminisces journalist and expert on Eastern affairs and former student of Targalski, Grzegorz Kuczyński 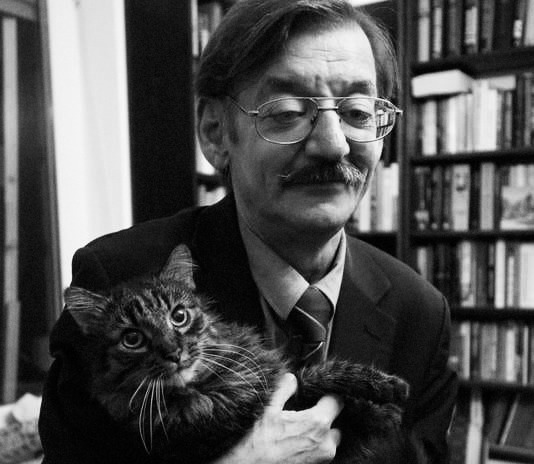 Much is being said these days about the Three Seas, the construction of a great bloc of countries lying between Germany and Russia. Dr. Jerzy Targalski was actually the precursor of this concept in its modern form. The knowledge that he gave us concerning the countries and areas of the region, starting with Estonia and ending with Albania, was in actuality the foundation of the Three Seas as we know it today.

There were not and still are not many people who have such broad knowledge on the subject, and who are also able to connect these areas of knowledge in such a way as to show the audience how much unites the Three Seas countries; despite cultural and linguistic differences and how they can build one bloc which can oppose Soviet and Russian aggression from one side and pressure from Old Europe on the other. Targalski knew that this was key to the Polish raison d’état.

It is not a coincidence that, in the past, Targalski worked within the anti-communist underground and focused on issues such as Polish-Ukrainian and Polish-Lithuanian cooperation. We speak of Targalski as a great Polish patriot, but I think he also did much for Lithuania, Ukraine, and the Belarusian nation.

Targalski gathered knowledge, but he also showed that this knowledge helps us understand one another and set up relations between the countries of our region, and demonstrate that it was mutually beneficial to us all. Again, it seems that there is never enough of this knowledge and interest in other states. I think that Targalski understood that the few decades of communist rule made it so that we Poles as well as Belarusians, Ukrainians, and Lithuanians, lost knowledge about ourselves and one another.

Targalski wanted us to get to know Poles, Belarusians, Lithuanians better while also remembering the dramatic events of the Second World War. He was also well aware that Russia would try to drive a wedge between Poland and its neighbors — Ukraine, Lithuania, and Belarus.

This is why he was adamantly against any anti-Ukrainian, anti-Lithuanian, or anti-Belarusian concepts. He knew that the Russian raison d’etat was hidden beneath such projects whose goal is to divide Three Seas countries. Moscow is well aware that an alliance between these countries and nations would lead to limitations on its influence.

Throughout the years that I knew him, Targalski always noticed that the greatest threat to our region and to Poland was Russia. He was aware that everything had to be done to counteract this threat. 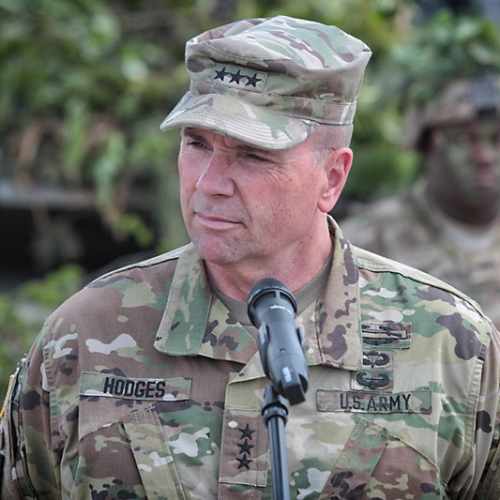