Lukashenko orders borders to be closed amid the migrant issue

“Close every meter of the border,” says Lukashenko 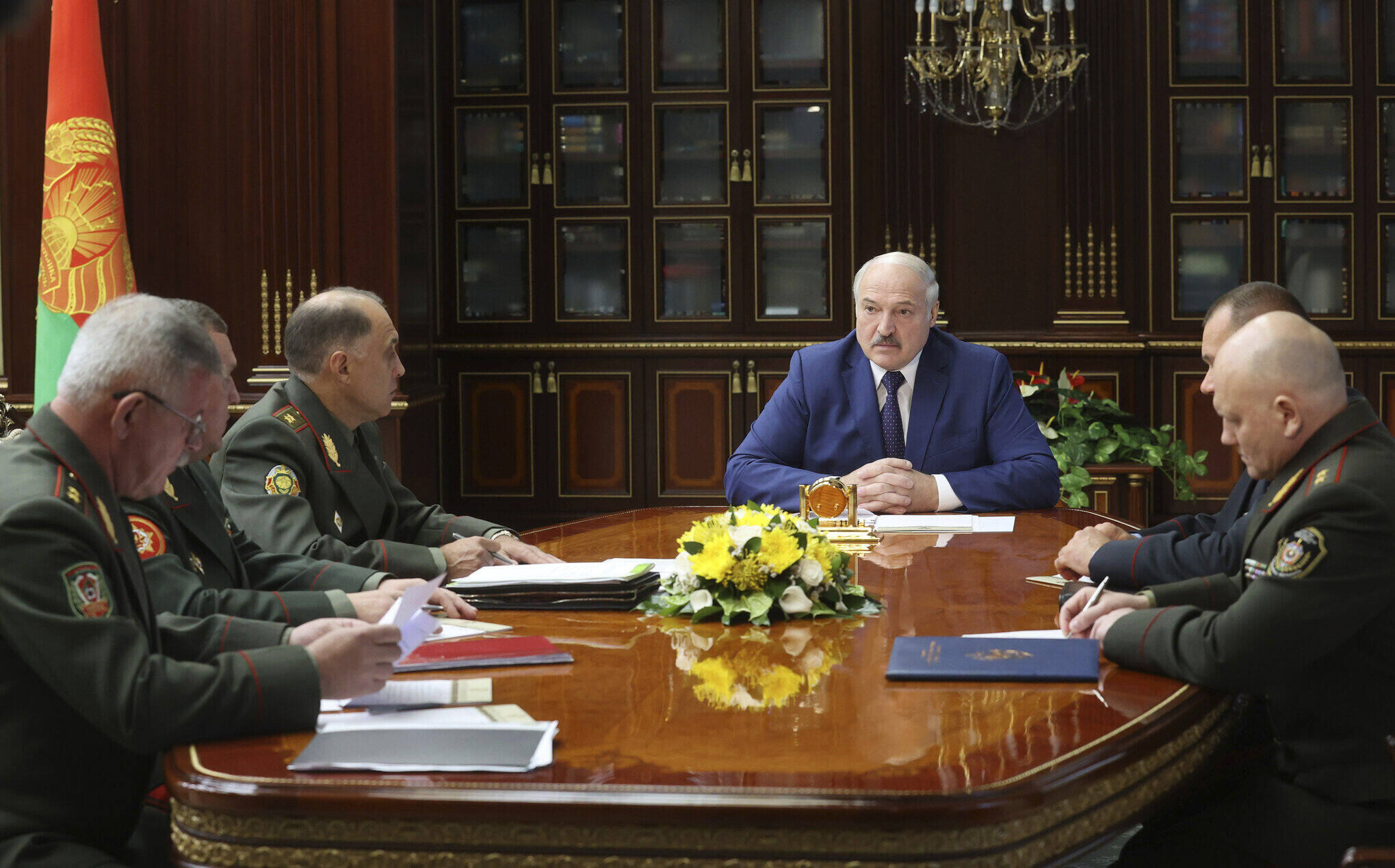 Representatives of the European Commission and Lithuania accused Belarusian President Alexander Lukashenko of a provocation as, in recent days, hundreds of illegal migrants crossed the border between Belarus and Lithuania. Vilnius began to send them back, but Lukashenko gave a clear order to security forces on Thursday: “Close every meter of the border.”

Lukashenko ordered that not one person to be allowed back into Belarus. According to him, Minsk warned his neighbors in advance about the consequences of expelling migrants.

Lithuania sees a clear motive in the behavior of the Belarusian president: revenge for the sanctions imposed on his country by the European Union.

“This is a hybrid attack designed by the Lukashenko regime,” Lithuanian President Gitanas Nauseda said on Tuesday.

European Commissioner for Home Affairs Ylva Johansson has also traveled to Lithuania due to increased activity at the border. She denied that this was a migration crisis and described the situation as an act of aggression to provoke the EU.

According to the Delfi news outlet, Lithuania has detained around 4,100 illegal migrants coming from Belarus this year. An unusually high number of refugees has forced the government to declare a state of emergency.

Most of these refugees are Iraqis, but according to Lithuanian Foreign Minister Gabrielius Landsbergis, there are signs that the Lukashenko regime is looking for potential illegal migrants elsewhere.

“Last week, we received information that Lukashenko was in talks with Morocco. Now we hear about Pakistan,” the minister told reporters.

“It is either an attempt to increase the migration wave, which is dangerous not only for Lithuania but also for the European Union, or they are looking for a way to replace the so-called Iraqi route, which leads through Minsk to Lithuania. This path is crucial. If attempts to close it fail, it will be an indication that Europe is not doing anything about migration, which may encourage more illegal refugees,” Landsbergis added.

During her visit to Lithuania, Johansson promised that the EU would provide Lithuania with 20 to 30 million euros for border protection by next year.

“Lithuania, the EU, and the Schengen states must prevent illegal entry into their territory. That is why we support Lithuania in defending the border with Belarus,” she said.