Mohamed, Jean, Mohammed and Ahmed made up the four most common boys’ names for newborns in Brussels in 2021 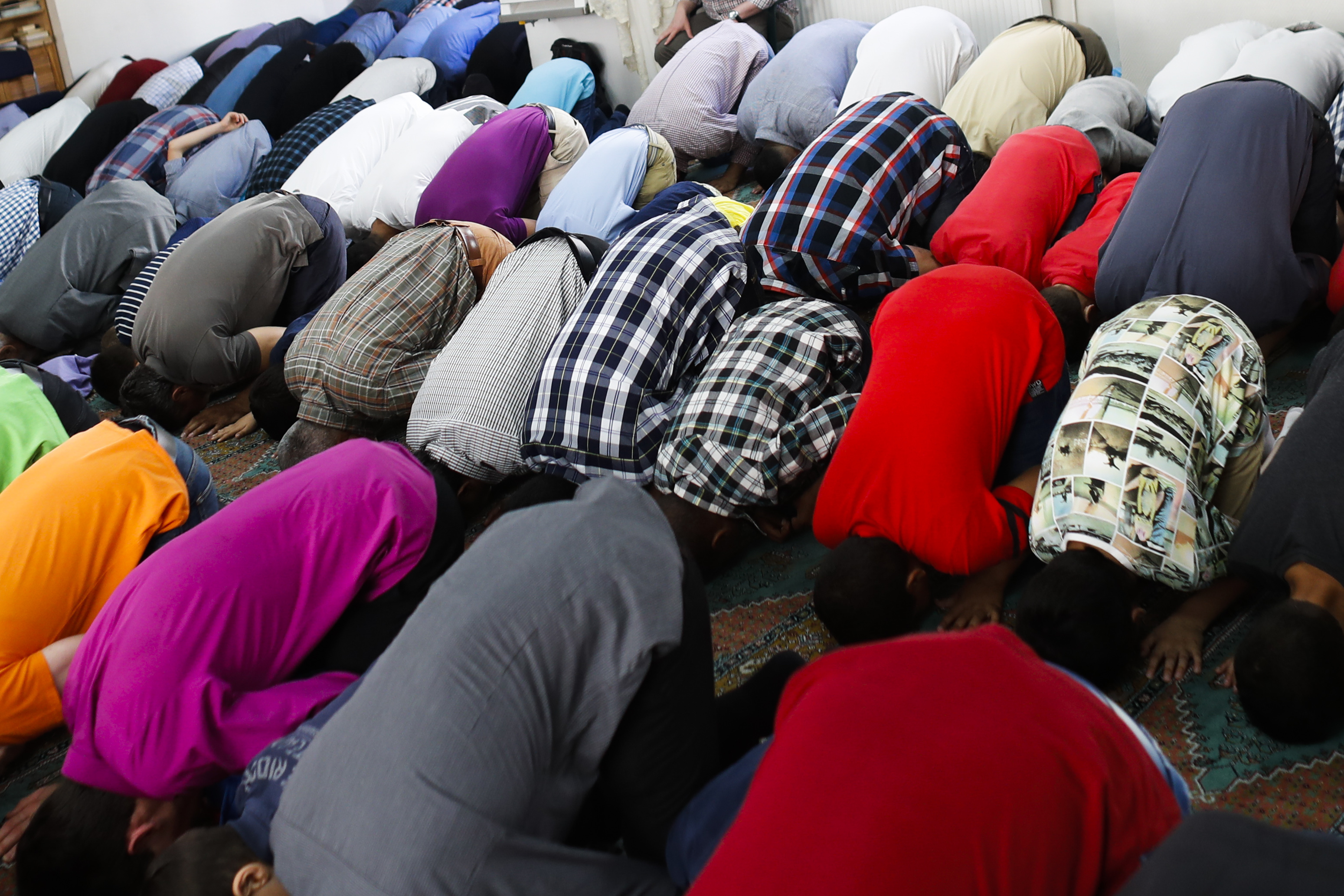 Muslims attend the morning prayer on the first day of the Islamic holiday of Eid al-Fitr, celebrating the end of the fasting month of Ramadan at a mosque in the Arab immigrant neighborhood of Neukoelln in Berlin, Germany, Tuesday, July 5, 2016. (AP Photo/Markus Schreiber)

The name Mohamed was by far the most common forename to be given to newborn boys in the European Union heartland of Brussels in 2021, new data revealed.

In data published by the Belgian statistical office, Statbel, two variations of the name — Mohamed and Mohammed — occupied the top three most common boys’ names for newborns born in the Brussels region last year, totaling 18,430 registrations.

Mohamed was the most common with 13,595 registrations. The second most common name was Jean, trailing in its wake at 6,089; Mohammed took third being given to 4,835 newborns.

The top ten boys’ names for newborns in the de facto capital of the European Union were given to 55,232 babies, of which 43 percent were given traditional Islamic names. Ahmed was the fourth most popular name with 4,166 registrations.

Across Belgium as a whole, the popularity of Islamic baby names is less pronounced, with Mohamed being the only name to make it into the top ten most commonly used last year, placing ninth — the top three across the entire country were Jean, Marc and Patrick.

As Remix News previously reported, Belgians are now a minority in the capital of Brussels. In 2020, 48 percent of mothers were born to a foreign mother or a mother with foreign roots in Belgium as a whole. 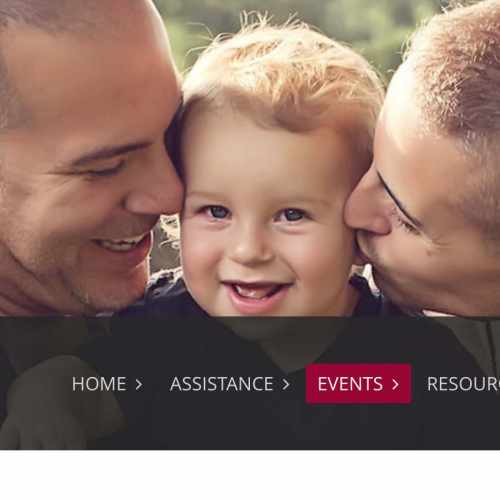 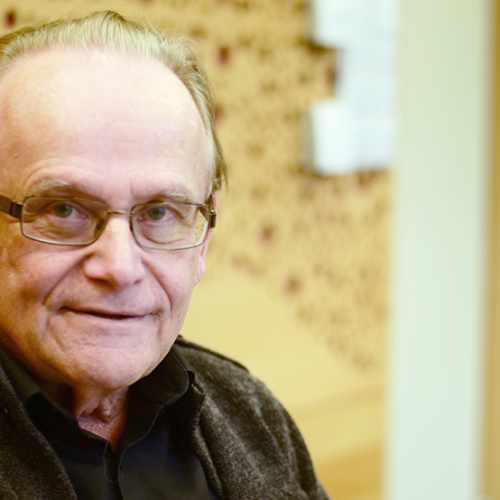