Morawiecki responds to Blinken: Media law is not aimed at any particular television station 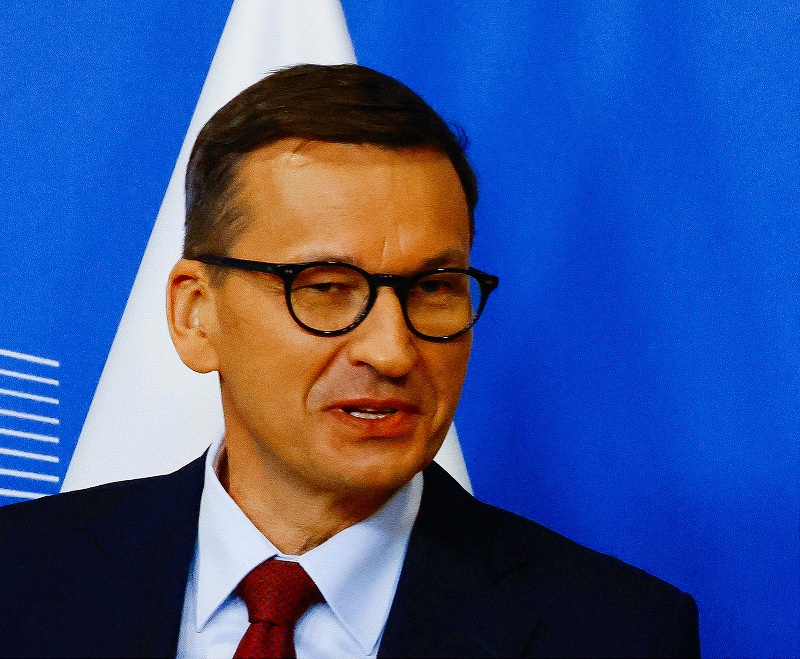 US Secretary of State Antony Blinken stated that he was “deeply troubled” due to Polish parliament passing an amendment to the so-called media law and completing parliamentary work on the amendment to the administrative procedure codex (KPA). He declared that “these pieces of legislation run counter to the principles and values for which modern, democratic nations stand.” Blinken also called for the Polish government to “demonstrate its commitment to these shared principles not only in words but in deeds.”

Prime Minister Mateusz Morawiecki responded to Blinken’s statement and emphasized that the KPA amendment is necessary because the government is obliged to execute the ruling of the Constitutional Tribunal.

“This has nothing to do with the worries directed at us by our American friends,” he said, adding that the government wanted to avoid the pathologies concerning property restitution which took place in Warsaw.

“130-year-old pre-war owners were being found in South America, and Polish courts accepted those people as actually being alive and signing notarial acts. This was a mockery of the law, a mockery of justice, and everyone knew about this,” he said.

The amendment’s passing in mid-June was met with strong criticism from Israel. The Polish foreign ministry explained that the foundation for the amendment was the need to ensure the trust of citizens to the state and the fulfilment of the rule of law.

“The ability to dispute the decisions of public authorities cannot be unlimited in time,” the ministry noted.

The US Secretary of State expressed also “deep concern” for the amendment to the Polish media law which may affect liberal station TVN. He called it Poland’s “most watched independent news network which is one of the largest American investments in the country.”

PM Morawiecki responded that the amendment is not meant to target any TV station in particular.

“There are no ill intentions towards any particular station here. There is only the intent to tighten regulations so that there will not be a situation in which companies outside of the EU can freely purchase media in Poland,” he said.

The prime minister emphasized that this shows good intentions and the seriousness of the Polish state, as the government cannot permit external subjects to purchase shares and capital in Polish media without Poland’s knowledge.