No worse vision for the world than the one shown in John Lennon’s “Imagine”, says American bishop

According to bishop Robert Barron, the anti-religious ideas presented in “Imagine” are the same line of thinking which led to the evils of totalitarianism 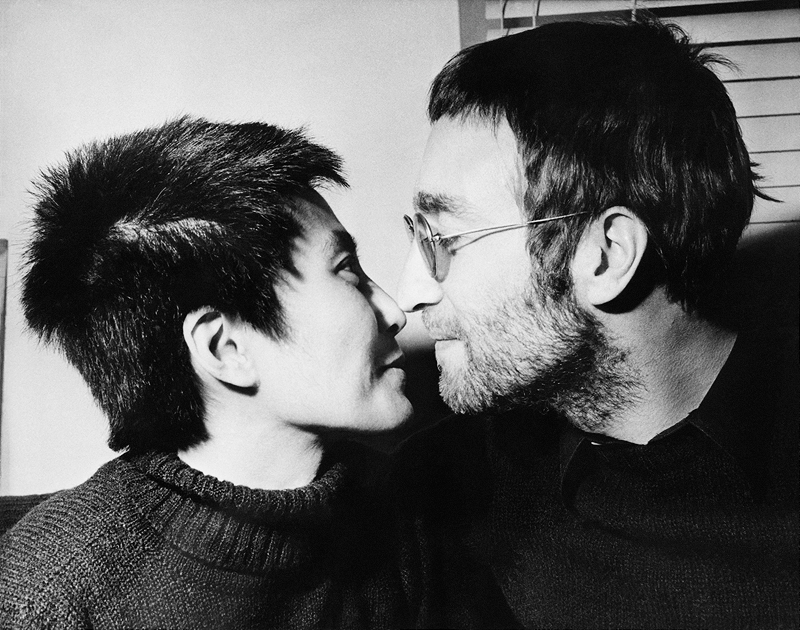 John Lennon and his wife Yoko Ono share an Eskimo kiss (rubbing noses) during an interview in London, Feb. 9, 1970. Both had their hair shorn in Denmark to be auctioned off in London. The proceeds will go to the Black Power organization in Britain. (AP Photo/Bob Dear)

John Lennon’s “Imagine”, a 20th century pop culture classic, was played during the opening ceremony of the Olympic Games in Tokyo. It has now been met with harsh criticism from Los Angeles auxiliary bishop Robert Barron.

Barron, who is one of the most media-active prelates in the United States, wrote a commentary for the New York Post in which he described the former Beatles member’s song as “one of the worst pop songs of all time”.

He added that, while he loved The Beatles and Lennon, he was regretful that he had to write about the song in such a manner.

“It pains me to say this, but it’s true: While its melody and arrangement are ­indeed beautiful, the lyrics are an invitation to moral and political chaos,” he explained.

The bishop cited the following fragment of the song: “Imagine there’s no heaven / It’s easy if you try / No hell below us, above us only sky / Imagine all the people livin’ for today.”

Barron emphasized that he could not imagine a worse world than the one described in the song.

The bishop warned that such a line of thinking has led to the deaths of millions killed by those who believed that there was no Heaven or Hell, referring to the totalitarianism of communism and Nazism.

He added that when humanity convinces itself that it can create Heaven on Earth, like the revolutionaries over the last 200 years tried, then humanity creates something much more akin to Hell on Earth.

He stressed, however, that to dream of removing religion is far worse. Despite the claims of secularists, religions are responsible for only 6 percent of human conflicts – nationalism, economic rivalry, tribal conflicts, colonial conflicts, and atheist ideologies are much more deadly.

Barron also pointed out the hypocrisy of those who sang “Imagine” during the opening ceremony of Tokyo 2020 Olympics.

“The ones expressing these sentiments with such emotion were, without exception, multimillionaires with, I daresay, lots of possessions. Well, I think that the rest of us should give away our possessions the minute they give away theirs — and I don’t think we should hold our collective breath,” he wrote.

The bishop noted that Lennon’s idea of a brotherhood between humans was a beautiful one to dream of. Nevertheless, such a brotherhood would be impossible without Heaven and Hell – and God. 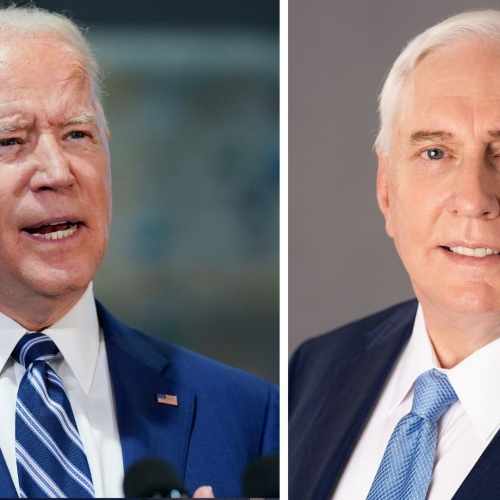 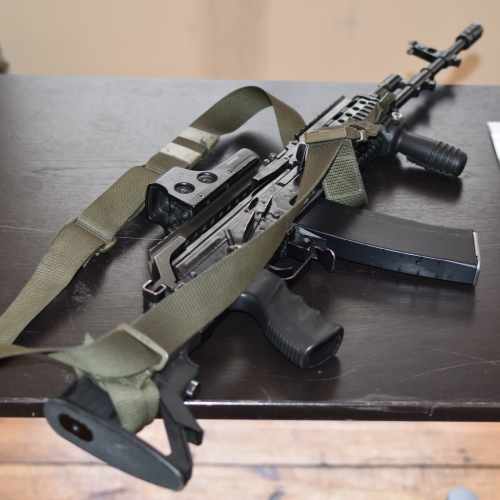 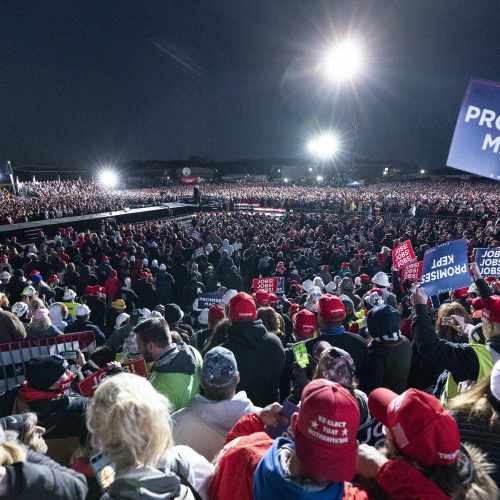