Poland and the US to discuss nuclear power

The Polish business community is keener on small reactors, an option not being ruled out by Poland’s Climate Ministry 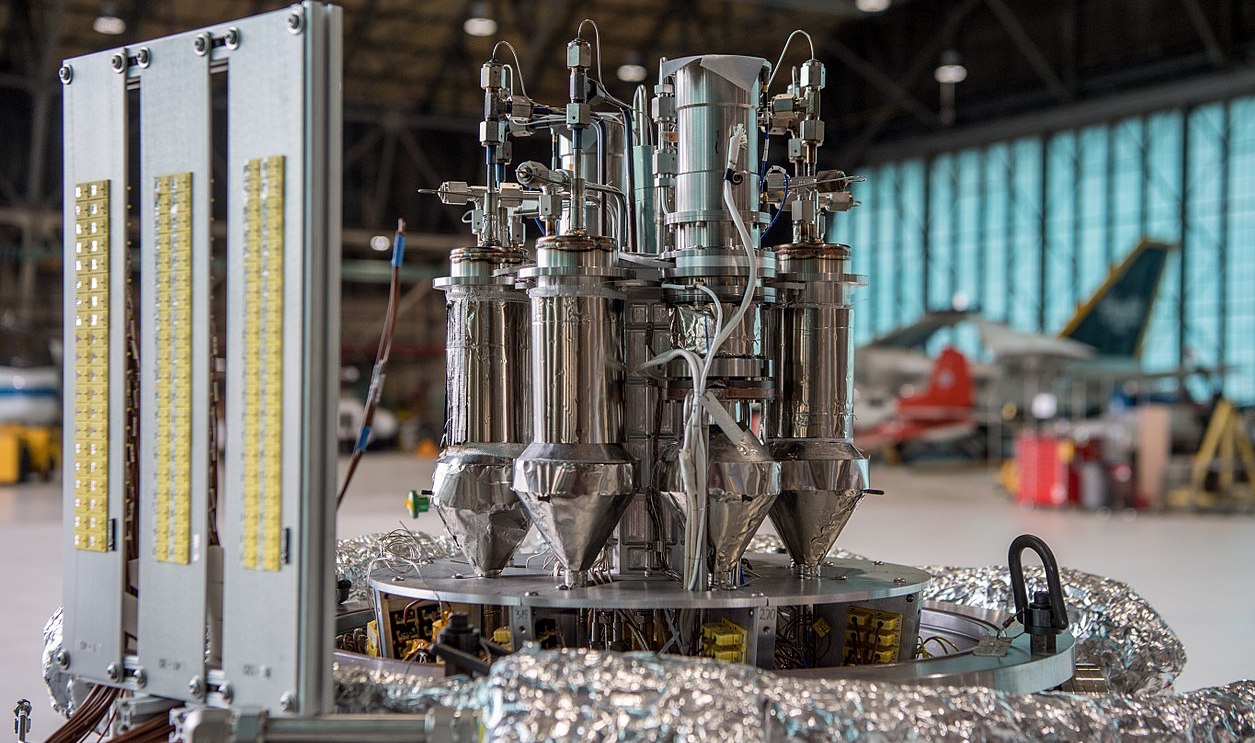 This week will witness a resumption of talks between the Polish government and the U.S. administration over nuclear power, with Poland looking to expand its nuclear energy options over the coming decades.

Both the climate minister, Michał Kurtyka, and the government’s energy infrastructure tsar, Piotr Naimski, will meet in Washington D.C. with Lisa E Gordon-Hagerty, the undersecretary responsible for nuclear safety in the U.S. Department of Energy.

Poland has been waiting for over a decade to take key decisions on its nuclear power program.

The former liberal government created a state company to develop nuclear power capacity, but now there are those who argue that big nuclear power stations are no longer the way forward. Instead, they contend that Poland needs to catch the next wave of smaller reactors to generate nuclear power, a technology which is being developed in the U.S.

These small reactors could be used by industrial plants for power and to provide people with heating in Poland.

Poland’s Climate Ministry insists that nuclear power is needed to diversify sources of energy and reduce emissions in line with the EU’s carbon-neutrality plans, which aim to have all EU countries carbon-neutral by 2050.

Up until now, it has been assumed that Poland would build four to six large nuclear reactors. Should the small nuclear reactor option come into play for the Polish government, it may require up to 100 such reactors depending on the technology chosen.

The ministry does not rule out the use of small reactors for heating, but feels that large reactors are a more reliable and tested route.

Polish business, however, is interested in small reactors. Companies such as Synthos see these reactors as cheaper to build, less labor intensive and arguably safer because they can be placed underground.

Synthos, a chemical firm, has already partnered with international energy titan GE Hitachi Nuclear Energy to develop a small module reactor (SMR), but the company wants state support for applying such technology, as current regulations for nuclear power have been written with large reactors in mind, and this has escalated costs.

The Polish Climate Ministry is open to suggestion on the issue but emphasizes that the small reactor technology is new, and until the technology further develops, it is difficult to formulate new safety regulations, with Poland’s Atomic Agency also taking the same position.