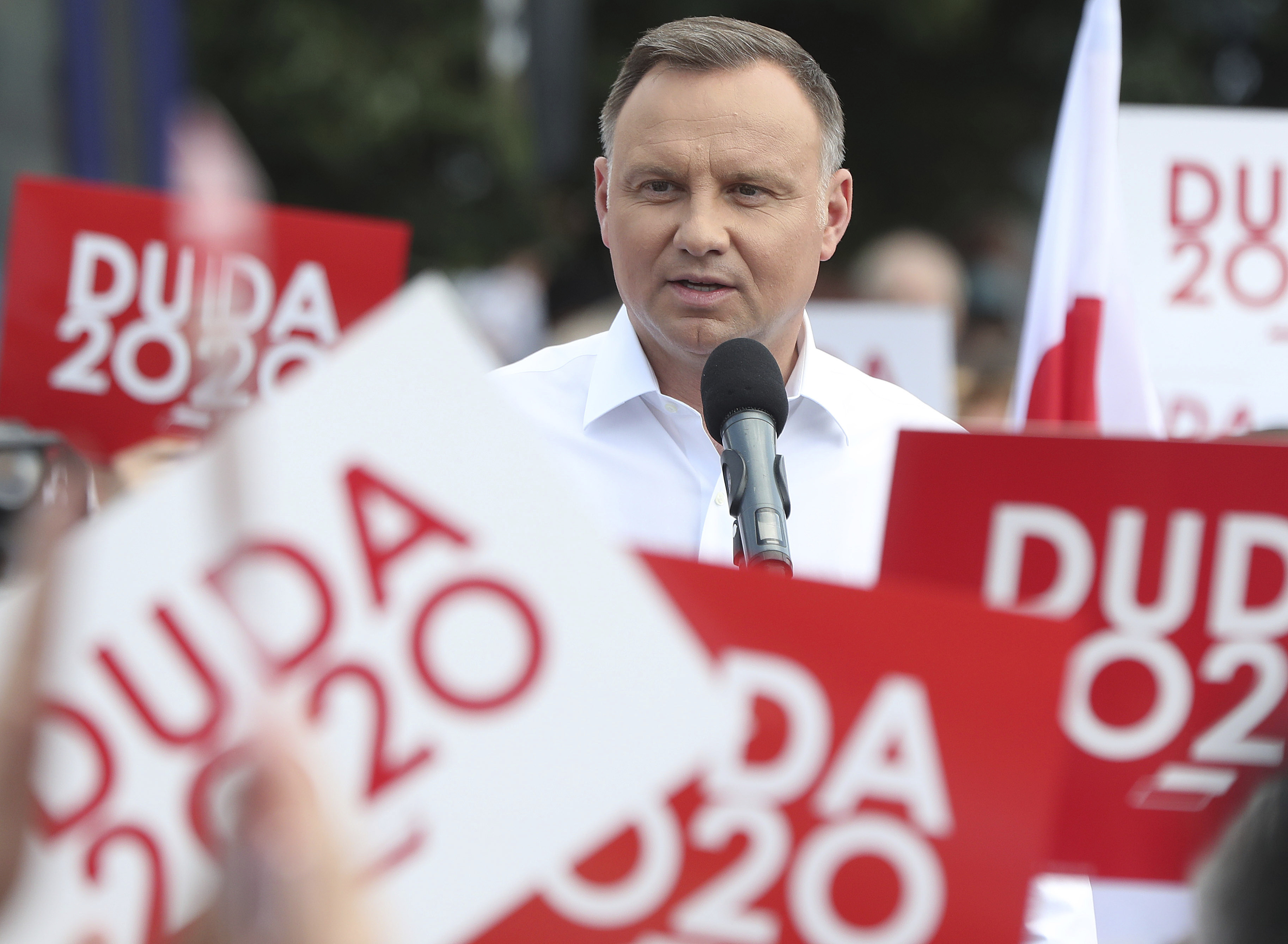 Poland’s choice? Neither Putin nor Soros

The Polish president and government’s lack of response to the ratification of the Istanbul Convention sets a dangerous precedence, writes former Speaker of the Sejm Marek Jurek

President Andrzej Duda reminded everyone, much to the outrage of Rafał Trzaskowski, that Russia had attacked Ukraine during a time when the Civic Platform (PO) government ruled Poland.

The protests of the opposition come off as odd given that Duda had not suggested that Donald Tusk’s government encouraged Russia to invade or that it was even in a position to stop it. That is simply how it looks on the surface.

In reality, the issue of the annexation of Crimea aside, the president had pointed out very important aspects of foreign policy.

The first one is that every international crisis is a test of a state’s policy, because one can react adequately or pretend to react or even abandon any sort of policy at all. Of course, only an adequate reaction fulfills the condition of national interest, as any half measures are only camouflage for lack of policy.

The second aspect is every state’s security depends on the international order which corresponds to it. In this case, the security of countries important to our own security always relates back to our security.

Therefore, we will always discuss whether Poland’s reaction to the Munich crisis of 1938 was the right one. A country should always consider with full consciousness and within its political ability what to do in such circumstances.

The president’s accusation is precise in the sense that in the case of Crimea both the United States and the European Union’s foreign policy failed. Their failure directly came at a time when PO was never critical towards the policies of the U.S. or the EU despite their inability to halt Russia’s advance.

A lack of adequate reaction to Russia’s invasion of Georgia had assured Moscow that there was little price to be paid for further expansion. It was then that then President Lech Kaczyński mobilized the solidarity of Poland, the Baltic States and Ukraine, which was an important step internationally.

Yet, one should also evaluate Duda’s own political camp using the same standards he is asking to be applied to him.

It was under the Law and Justice (PiS) government, after all, that the Istanbul Convention was ratified in countries with massive anti-gender ideology opposition, such as Romania and Croatia.

The ratification of the convention created a large schism in the cultural and political identity of Central Europe and lessened our ability to influence Europe. There had been verbal denouncements to the annexation of Crimea, but there were none towards George Soros’s offensive to culturally and politically transform the region.

There was no denunciation of the convention by Poland, or a proposal to establish an international convention for family rights, or protests from the president nor was there a Polish government against the engagement of the European Commission in enforcing a convention that put gender before traditional families.

It is time for Poland, as the biggest Central European country, to start playing a major role in these matters before the conservative opposition of more countries in our region is broken. 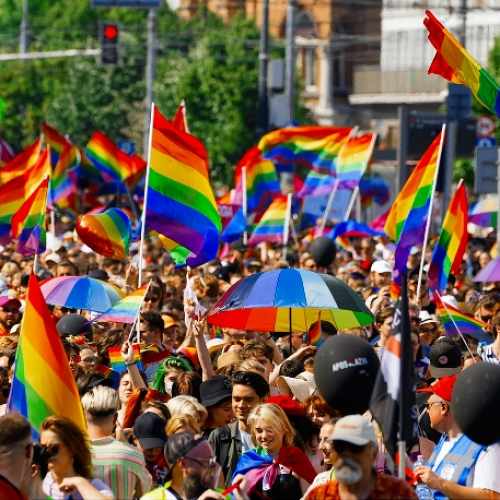 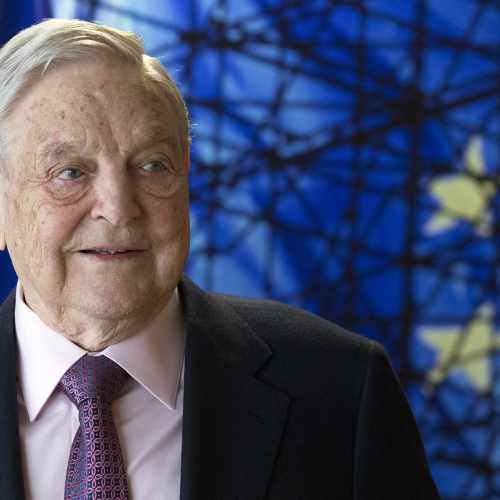 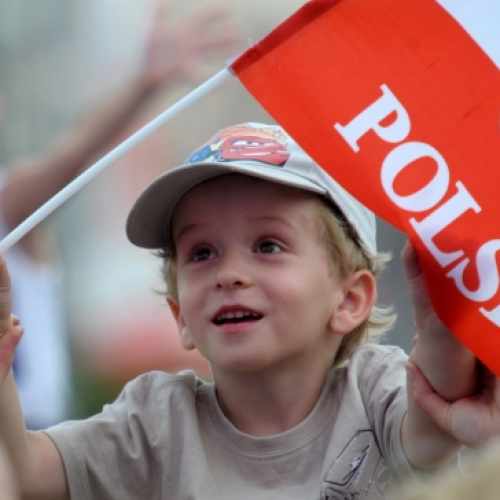