The article claiming Polish responsibility for the deaths of millions of Jews is part of an organized effort to force reparations out of Poland in the form of heirless Jewish property, explains Rafał Ziemkiewicz 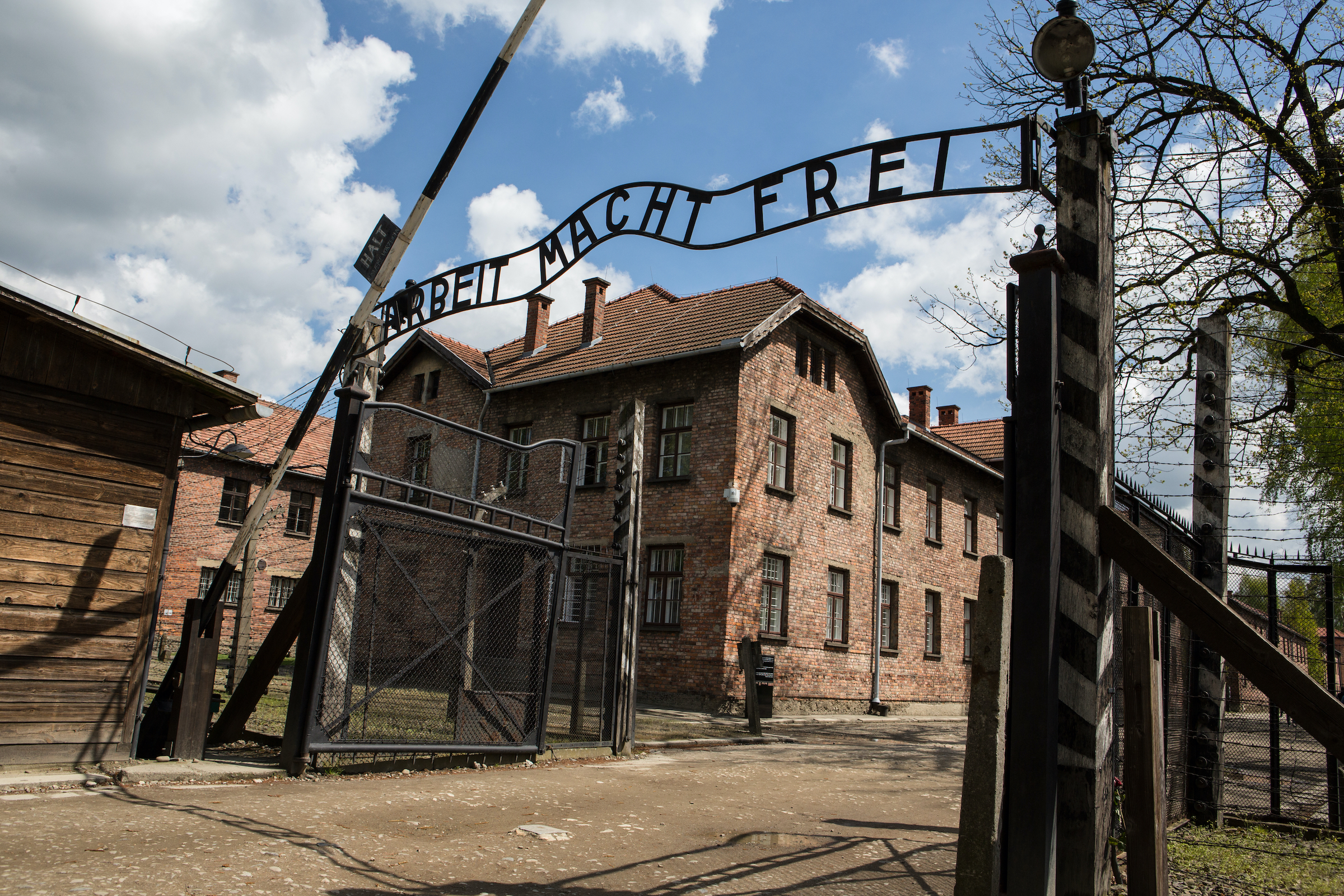 In a recent article for The New Yorker magazine, it was claimed that the Polish government is conducting “an effort to exonerate Poland of any role in the deaths of three million Jews in Poland during Nazi occupation.”

Polish writer and conservative commentator Rafał Ziemkiewicz, cited by Dotrzeczy.pl, claimed that the article in the magazine was not an accident and was an element of an undeclared war against Poland. The goal of this war is the fulfillment of property claims concerning heirless Jewish property.

He reminded that The New Yorker prided itself on the supposed best fact-checking system in the world, and it would be naïve to believe that this system had failed in the case of this article.

“They knew very well what they were publishing. Any editor seeing something as horrific as those ‘three million’ would consider and check it. Someone must’ve told him: ‘Listen, don’t verify it. We’ll apologize later, release a statement, but for now we must send out those ‘three million’ into the world’,” Ziemkiewicz explained.

The writer also pointed out that New York is the center of anti-Polish activity on the international arena. He emphasized that property claims put forward by Jewish organizations towards Poland are illegal — in no legal system in the world is there legislation which permits inheritance based on a tribal line.

“To force money out of Poles under the guise of Holocaust reparations in the form of heirless property, which is what is being attempted by the gang of New York extorters called the World Jewish Congress, Poles have to be blamed for the Holocaust,” he stated.

Ziemkiewicz added that these demands are being justified based on the rule: “It cannot be allowed for a criminal to inherit after its victim. Poland will have to be put in the position of the criminal to have justification for Act 447.” (Justice for Uncompensated Survivors Today (JUST) is a 2017 Act of US Congress, requiring reporting on acts of certain foreign countries on Holocaust-era assets and related issues.)

On March 24, The New Yorker published an article written by Masha Gessen which defended Polish historians who were sentenced for defaming Edward Malinowski who had protected Jews during the war. Gessen had published several scandalous claims concerning Poles in her text. The fragment which drew the greatest ire of commentators in Poland was the lead of the text saying that the Polish government is conducting an “ongoing effort to exonerate Poland of any role in the deaths of three million Jews in Poland during the Nazi occupation.”

She also accused the Polish government of revisionism and attempts to “bring back an old and comforting story of Poland as a ‘noble victim’.”

The article was met with strong backlash from Polish commentators, Polish diplomacy and also from a number of Jewish organizations, such as the American Jewish Committee. 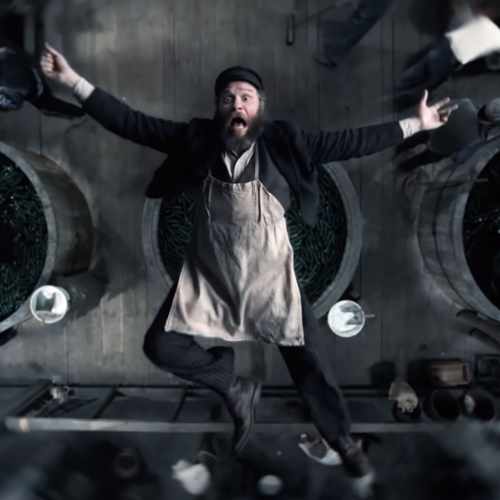