South of Italy cannot cope with the influx of migrants 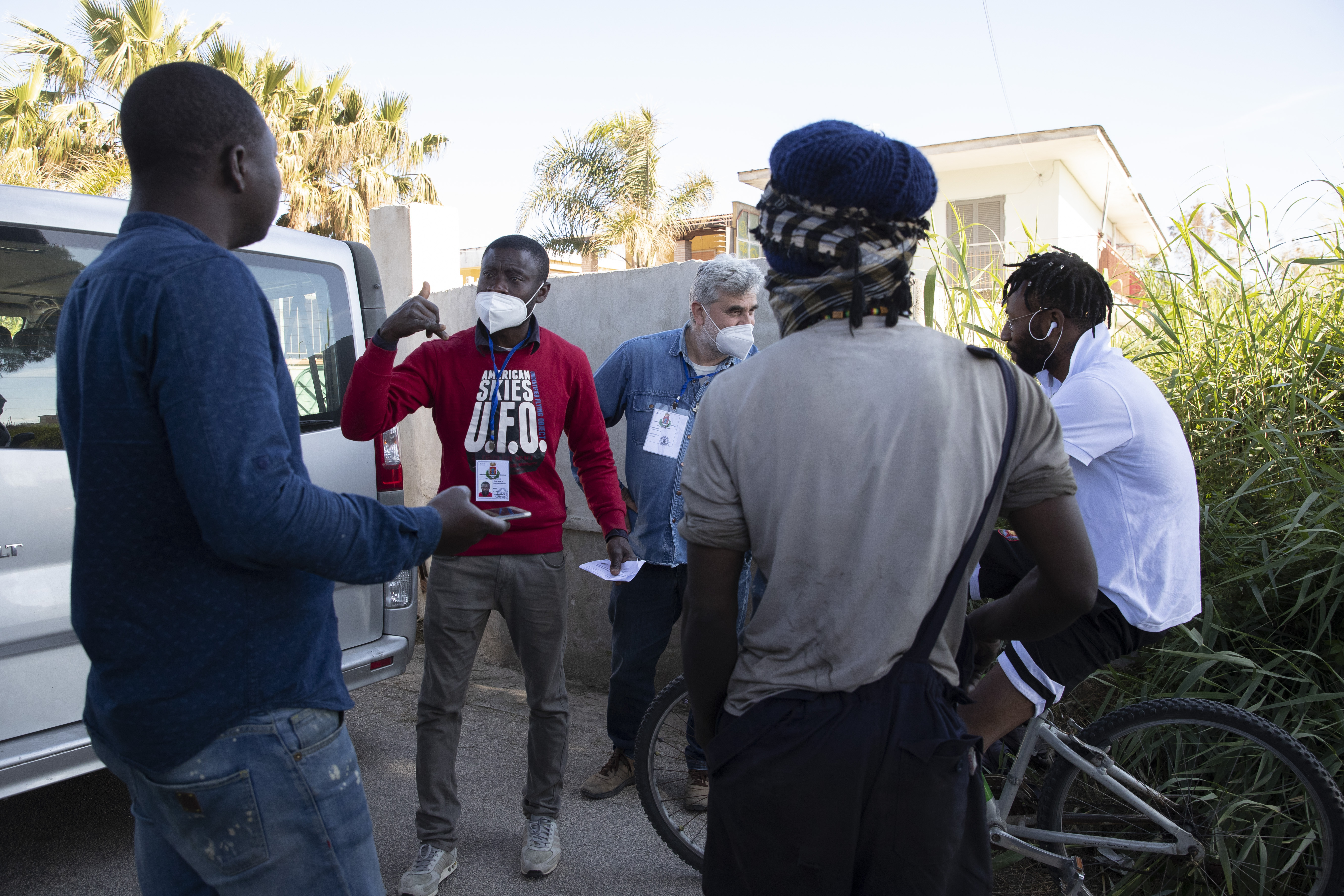 Leaders of the southern Italian regions of Sicily and Calabria have called on the government in Rome to urgently address the situation with migrants arriving from Africa to these areas. In the first half of the year, the number of migrants arriving to Italy via the Mediterranean Sea more than doubled compared to last year, according to Frontex data.

“We need an immediate solution. We have issues of a sanitary, social and economic nature,” said the regional president of Sicily Sebastiano Musumeci, calling on the Italian government to declare a state of emergency in the southern regions.

The regions in the South of Italy announced that their facilities for migrants are overcrowded. They are also concerned about protests against accommodating refugees infected with COVID-19.

According to Musumeci, the situation on the island of Lampedusa, which belongs to Sicily and lies about 100 kilometers from the African coast, is unsustainable. On Saturday alone, three boats with a total of 173 migrants arrived on this island, which has a population of about 7,000 people. Another 600 migrants had already been counted arriving there.

Musumeci also criticized the European Union for the absence of help with tackling the influx of refugees.

“Europe, that cynical Europe, should wake up and abandon its hypocritical stance, which it holds onto for too long,” said the head of the Sicilian government.

Furthermore, the critical situation in the area is intensified by the coronavirus epidemic. The question is, who will provide tests for COVID-19 and take care of potential patients.

President of the Calabria region Jole Santelli called on the Italian government to quarantine all migrants on ships off the Italian coast.

On Monday, the European Border and Coast Guard Agency Frontex released the latest preliminary data. Since the beginning of the year, almost 7,200 refugees have arrived in Italy. In the last year, overall, 11,471 migrants arrived in Italy via the Mediterranean, according to the Office of the UN High Commissioner for Refugees.

In its report, Frontex stated that mainly Tunisian and Bangladeshi migrants arrive in Italy.

However, the number of incoming migrants is even higher in the case of the Balkan countries. This year, over 9,200 people have tried to get to Europe via the Balkan route, which is almost three times more than at the same time last year. Compared to May, the number increased by 73 percent in June. Most of the refugees came from Syria.

On the contrary, the situation has improved in Spain. This year, nearly 4,500 migrants chose this route to get to Europe, which is about less than half of last year´s number. This route is used mainly by Algerian refugees.

Title image: In this photo taken on Monday, April 27, 2020, Father Daniele Moschetti, right, and Appiah Kwasi from Ghana, a cultural mediator, explain to migrants how to apply for food, as they walk in Castel Volturno, near Naples, Southern Italy. Father Daniele Moschetti spent a decade doing missionary work in the slums of Nairobi and now he finds his work to be similar in his own country. They are known as “the invisibles,” the undocumented African migrants who, even before the coronavirus outbreak plunged Italy into crisis, barely scraped by as day laborers, prostitutes and seasonal farm hands. Locked down for two months in their overcrowded apartments, their hand-to-mouth existence has grown even more precarious with no work, no food and no hope. (AP Photo/Alessandra Tarantino)