A more open policy for accepting migrants in Germany will lead to the “destruction of Europe,” says MEP Christian Doleschal 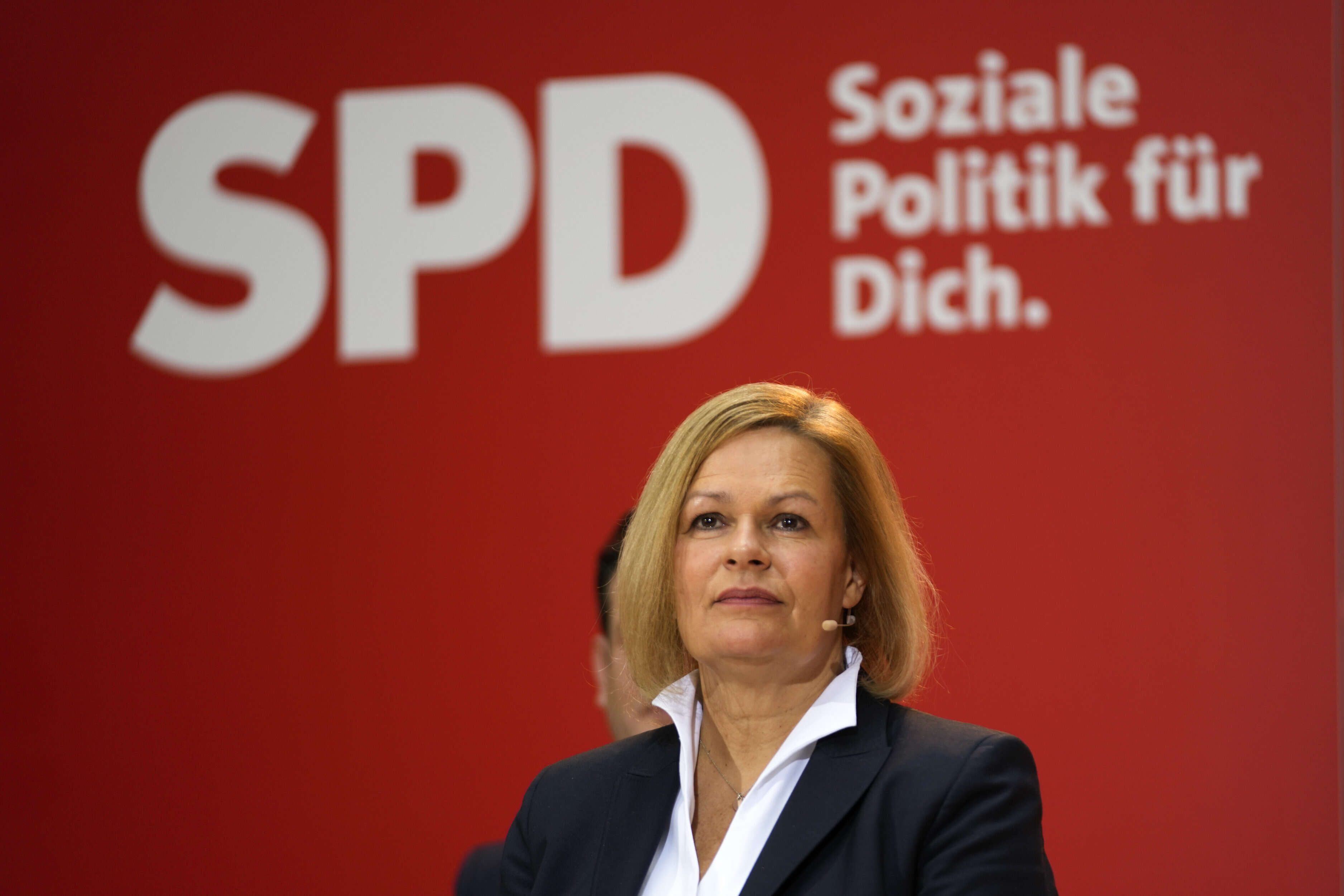 The SPD politician wants to forge a coalition of “willing member states” to accept more migrants, but Germany’s left-leaning CDU and the more socially conservative CSU are calling for “more control” to put the brakes on migration.

“The top priority for a German interior minister must now be to send clear stop signals and not to issue any new invitations. For many years, Germany has borne the greatest humanitarian burden in Europe,” said Christoph de Vries, a member of the Bundestag for the CDU, to the Bild newspaper on Monday.

The SPD plans to form a “coalition of understanding member states,” which would end the “blockade” of EU asylum policy. Particularly, Eastern European countries like Hungary, Czechia, Poland, Lithuania, Estonia, and Latvia are resisting the admission of migrants. Faeser believes that those countries that block the intake of more migrants will have to make compensatory payments to the nations that do take in more.

Faeser says other countries will join her coalition of the willing, but she has not named which ones might be included. Countries which have previously shown acceptance to mass immigration have taken a much harder stance on the issue due to rising crime and terrorism, particularly Sweden. To Germany’s north, Denmark is known for its robust policy against mass immigration, along with Austria to Germany’s south. Poland, to the east, is also vehemently opposed to migrant quotas. France, Germany’s traditional ally in Brussels, has also been dealing with a serious backlash to mass immigration.

According to Faeser (SPD), the traffic light coalition represents a “new spirit” in the issue of immigration. However, she could not say how many countries would join her plan. At the same time, the proposal does not count in a more rigorous control of accepted people.

MEP Christian Doleschal (CSU) warned of the consequences of the intended project. According to the politician, more benevolent admission of refugees in the longer term will lead to the “destruction of Europe.” Other countries will pay for Germany’s tolerant approach, Doleschal stated.

“Faeser should devote more energy to European cooperation than to the dividing of the Union,” said MEP Markus Ferber (CSU).

The CDU under Angela Merkel was known for its open borders approach, which sparked the 2015 migrant crisis. Under its new leader, Friedrich Merz, the political party is expected to take a more immigration restrictionist approach, especially given that the new left-wing government has been so open about pursuing a mass immigration agenda.