Charles University asked to be removed from the list 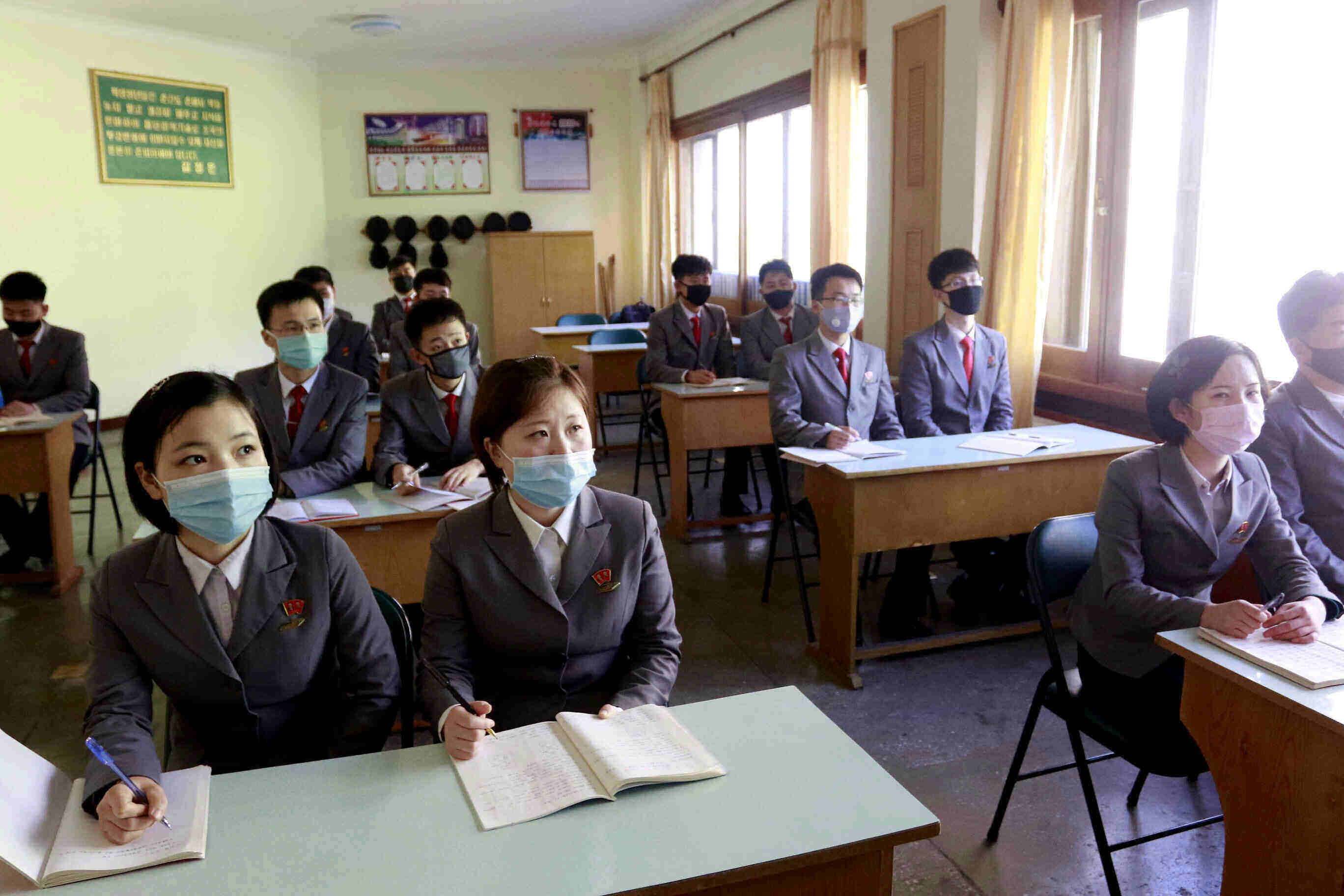 The suspicious list was brought to the attention of Charles University by the security services of the Czech Ministry of Foreign Affairs.

Václav Hájek, a spokesman for the Charles University, said that he does not know anything about the alleged cooperation. According to him, Charles University asked the North Koreans to remove it from their list. Kim Il-sung University has not yet responded either to calls from the university or the Czernin Palace.

“There were several e-mails sent to remove us from that list, it was also officially requested by the Ministry of Foreign Affairs. If this has not happened yet, it is unfortunate, however, we cannot do anything more about it,” said Hájek.

There are many other Western universities on the list. These are said to be those institutions that have “cooperated or are still cooperating” with the elite North Korean Kim Il-sung University.

In the case of the Charles University, “then Czechoslovakia” is stated in parentheses. The same information is given next to the Comenius University in Bratislava. However, it is not clear whether real cooperation took place under the previous government of Czechoslovakia at all, or whether it is a fabrication.

“The Czech Ministry of Foreign Affairs is monitoring the whole situation and is actively trying to rectify the process,” a representative of Czech diplomacy claimed.

“The information about the bilateral agreement with Comenius University in Bratislava published on the website of Kim Il-sung University is false,” the Slovak university responded in a letter to the United Nations.

Contacts abroad are kept to a minimum in the Communist Democratic People’s Republic of Korea.

In 2016, the UN Security Council approved sanctions that strictly restrict scientific cooperation with institutions established in North Korea. This is due to concerns that sensitive information could be stolen and used, for example in connection with the development of weapons of mass destruction.

Among the alleged partner universities are also two from Germany, which have also distanced themselves from the list. The most likely explanation thus seems to be that Western universities have been drawn into North Korean propaganda without their knowledge.

“It’s part of a strategy to keep people on their side and show strength. This way, the country pretends to be open to the world,” said Katharina Landgraf, a Bundestag member who has visited North Korea twice. 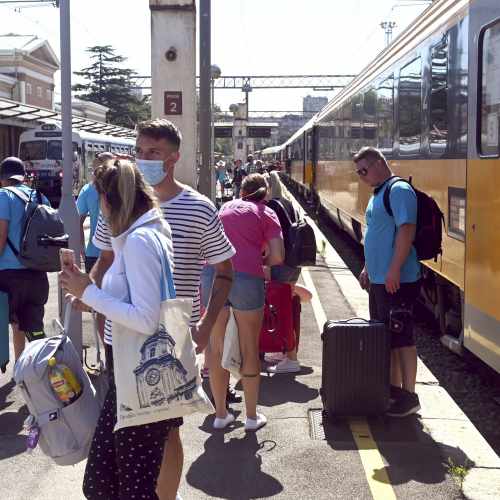 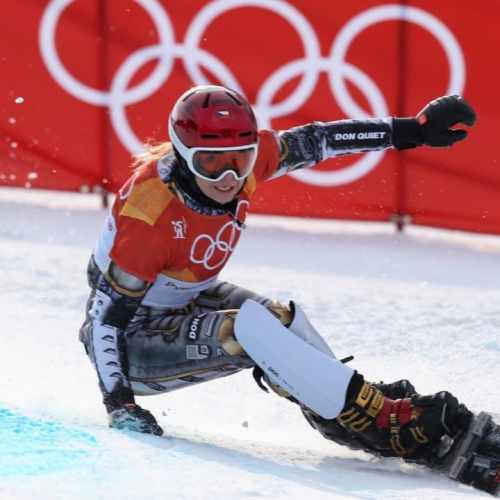