This is the end of Lukashenko’s reign, says Polish political science professor 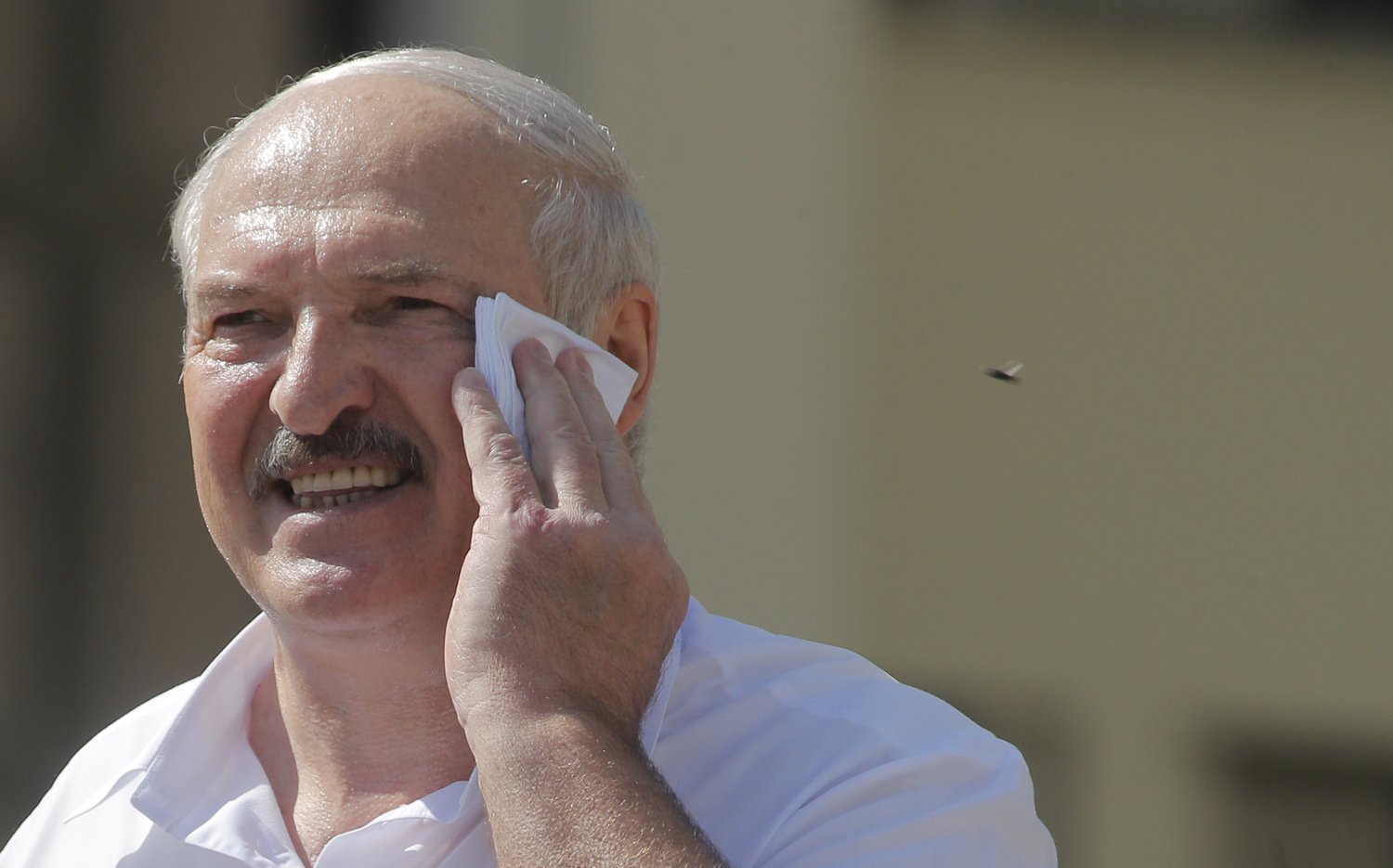 Belarusian President Aleksandr Lukashenko will be unable return to power and no force will be able to change that, said Żurawski vel Grajewski, a professor of political science from the University of Łódź,

He explained that Russia’s potential takeover of influence in Minsk will depend on Moscow’s evaluation of the political costs of such an operation.

“Russia of course wants to control Belarus, but at the cheapest price possible. Meanwhile, Lukashenko is currently a factor which maximizes the political costs. He has stopped being useful to anybody,” the professor said, adding that the president has lost the support of the people and will not regain it due to the scale of the current conflict.

He emphasized that Lukashenko will not be a “good instrument” for stabilizing Russian interests in the country.

Żurawski vel Grajewski pointed out that so far, even in Poland, Lukashenko had been seen as someone who had tempered Moscow’s influence, as he had not permitted the establishment of Russian operational armies in Belarus — he had only allowed for radar bases.

The expert believes that the current revolution in Belarus has destroyed Lukashenko’s negotiating position with Russia. He stressed that the president’s “hardline” stance against Putin has lost any basis in reality.

“Lukashenko is simply hated and will not be ‘useful’ to anyone – neither Russians, Belarusians, the West nor Poland,” he said.