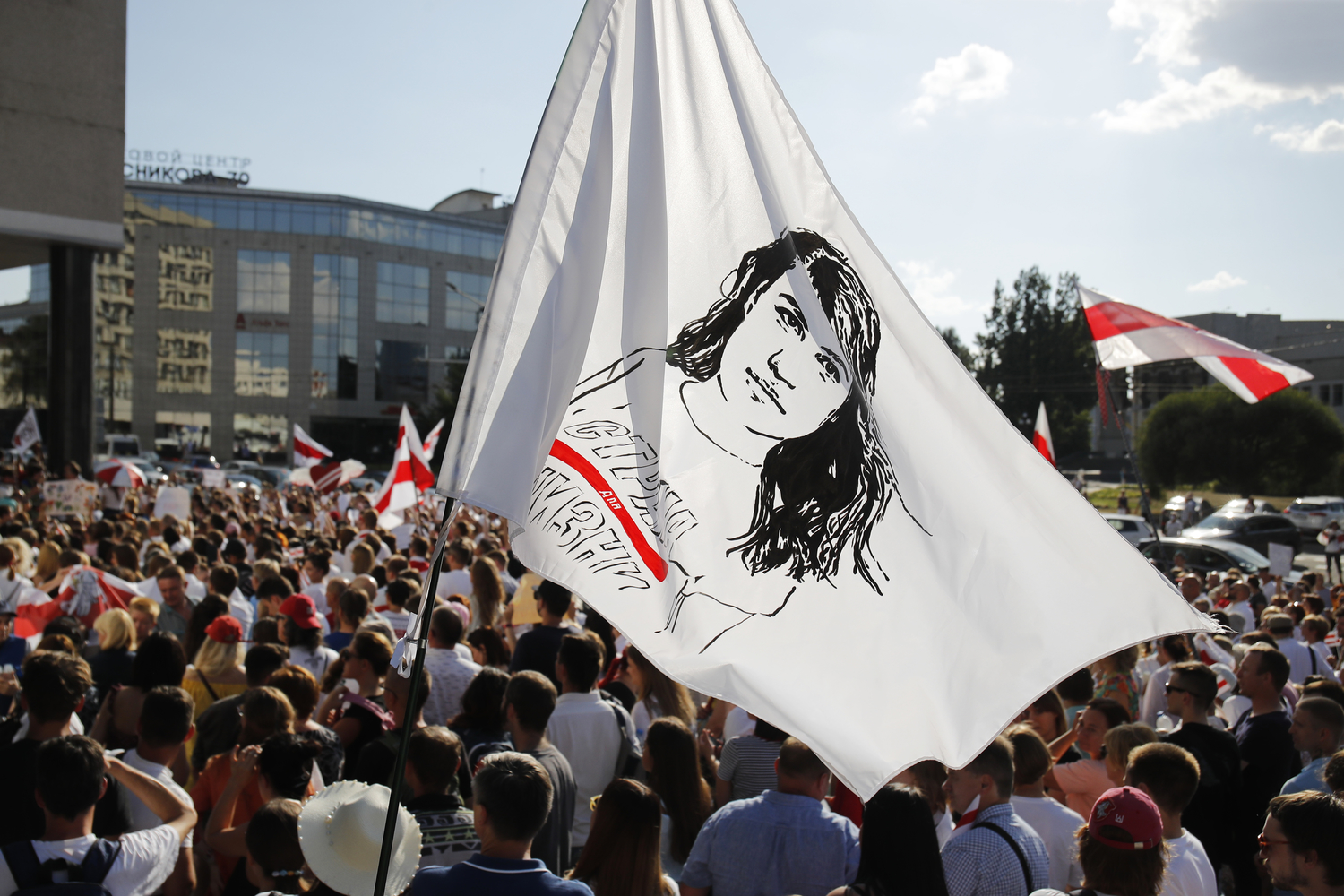 Polish Prime Minister Mateusz Morawiecki assures that Belarussians have Poland’s full support in their strive for freedom and in their everyday lives in Poland in a phone call to Belarusian opposition leader Sviatlana Tsikhanouskaya, who fled to Lithuania following election results.

Tsikhanouskaya is currently residing in Lithuania and has announced that she is ready to lead Belarus and called for the implementation of a legal mechanism which would ensure honest elections in her country. Her announcement came after the recording of the largest protest in the history of modern Belarus was published online.

The Belarusian politician spoke with Polish Foreign Minister Jacek Czaputowicz, who stated that the future of Belarus lies in the hands of her people. He also declared support for internal dialogue within Belarus and for the aspirations of the Belarusian society.

Morawiecki spoke with Tsikhanouskaya on Monday via phone call. He assured that “Belarussians have Poland’s full support — both in their struggle to achieve freedom for their homeland and in their everyday lives in Poland.”

On Sunday evening on Aug. 9, mass protests erupted in 30 Belarusian cities, including Minsk, after the announcement of the exit poll for the country’s presidential elections. Exit poll results pointed to a landslide victory for incumbent Alexander Lukashenko with 80 percent of the votes.

Tsikhanouskaya did not accept the results of the election and announced that she had won in reality and the elections were rigged. On Tuesday, Aug. 11, the Lithuanian foreign ministry informed that the opposition candidate was located in Lithuania.

Belarussian authorities admitted to having used firearms against the protestors and, so far, two casualties have been confirmed and thousands arrested.

On Sunday, Aug. 16  the country saw the largest protest in Minsk, when approximately as many as 200,000 people took to the streets demanding Lukashenko’s abdication.