Trump’s Air Force One made an unexpected maneuver above Czechia

The U.S. President was on his way to India 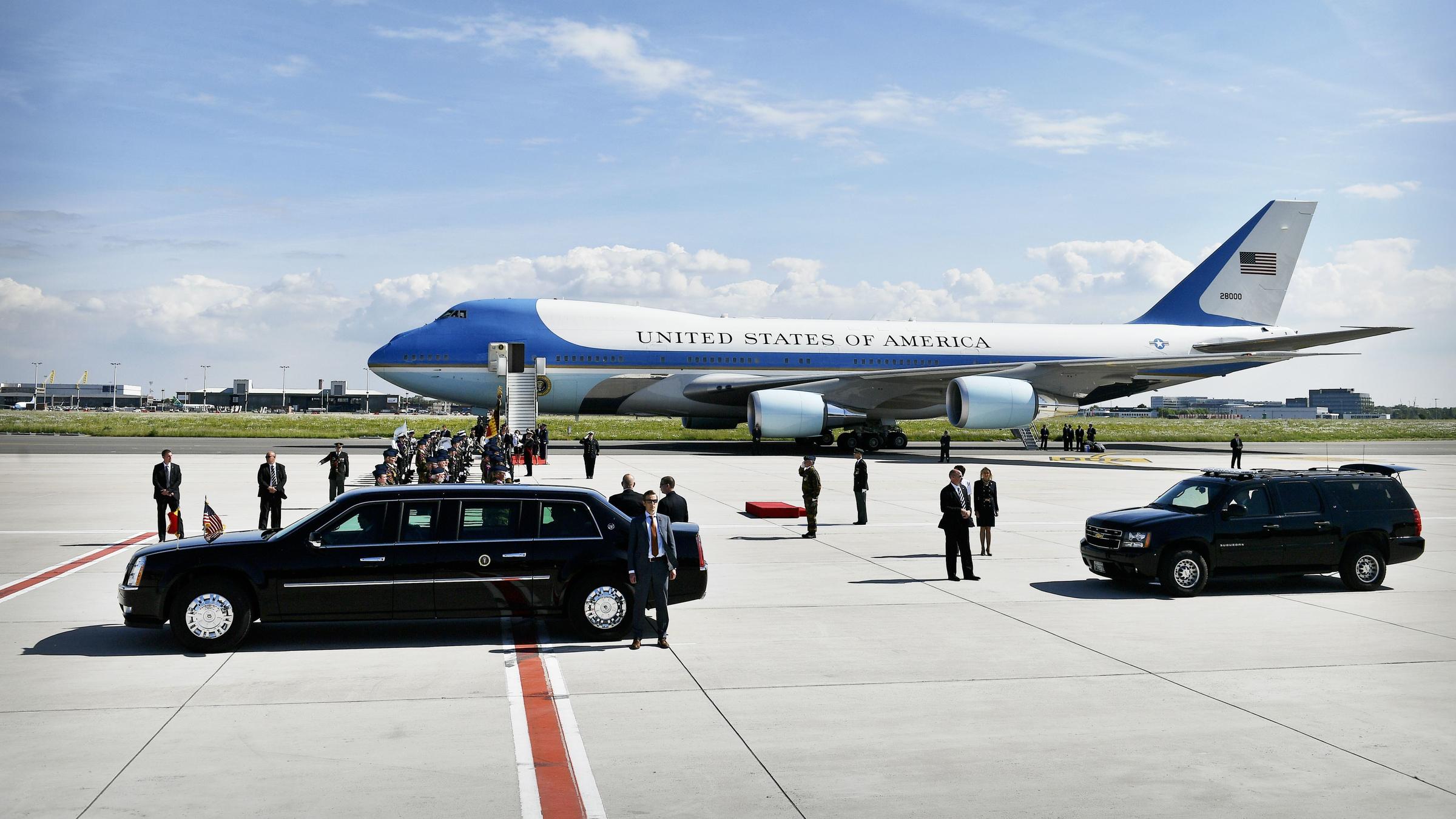 On Sunday night, while U.S. President Donald Trump was flying over Czech airspace on its way to India, Air Force One performed an unusual flight maneuver after it changed direction above the city of Brno and flew around the city,

Pilots reportedly made the decision after the president’s plane was hit with strong winds.

The photo showed Air Force One was flying directly over the Czech Republic, but above Brno, it deflected from the original course, flew around the city, and returned to its path again.

The Air Navigation Services of the Czech Republic (ANS) confirmed the change of the course on Twitter.

“We confirm flight AF1 based on a standard flight plan. The change of path was based on the aircraft’s captain’s request, which we complied with according to the rules of an official state flight,” the ANS wrote on Twitter.

Given that Prague residents like to make fun of Brno and vice versa, various speculations and jokes started appearing on social media.

The ANS, however, set the record straight.

The dispatchers explained that the request to change the flight path was due to time and protocol reasons. There was a risk that the U.S. president’s delegation would arrive in India too soon because of the strong western wind.

Trump is on his very first official visit to India since Monday. Meanwhile, in the capital city of Delhi, the deadliest religious violence in decades has erupted during protests against a controversial new citizenship law.