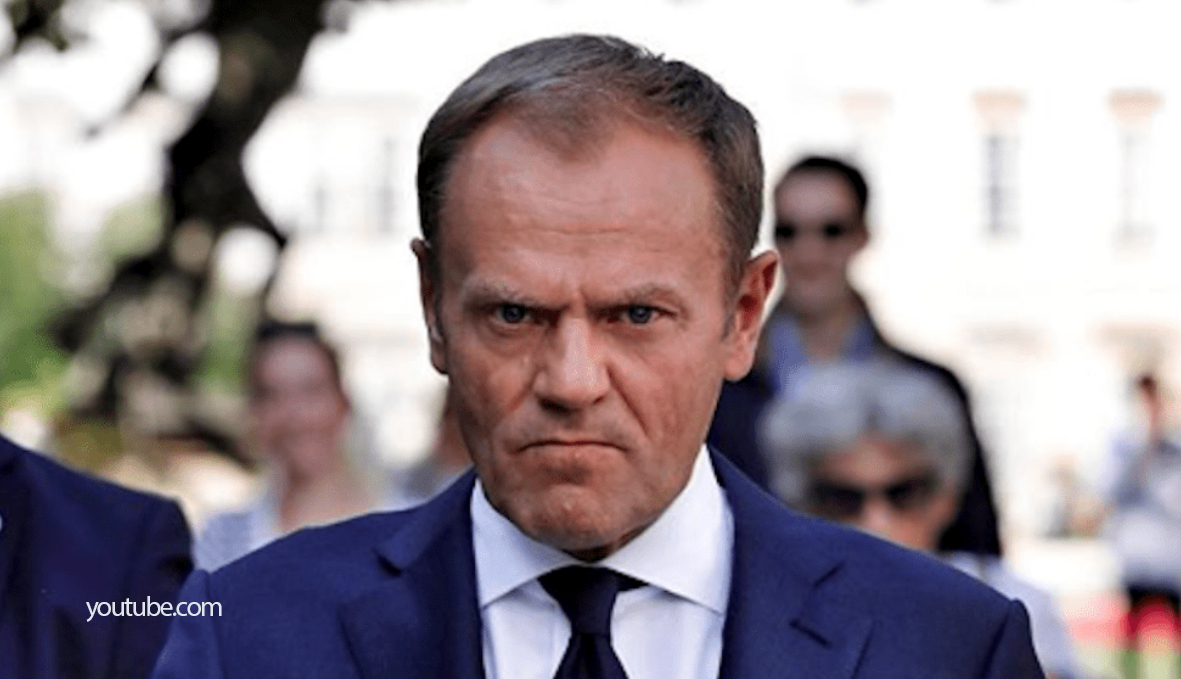 Even the US President does not earn that much, reports tabloid Fakt quoting the British Guardian.

Tusk will receive a EUR 32,700 gross raise for the entire year, which increases his salary by 1.7 percent. This makes his pay equal to that of Jean-Claude Juncker, the President of the European Commission.

The pay rise was widely commented on social media.

The monthly paychecks of EU chiefs Jean-Claude Juncker and Donald Tusk are close to the average yearly salary for British workers, it has been revealed. https://t.co/dpQWFMWLBt

Tusk will receive a EUR 32 700 gross raise for the entire year, which increases his salary by 1.7 percent

Where does this raise come from? It’s the result of an equalization effect which is calculated based on, primarily, living costs in Brussels. In comparison, as prime minister, Tusk earned around EUR 38,500 (PLN 165,000) per annum.