US, Russia in war of words over who has the fastest missiles 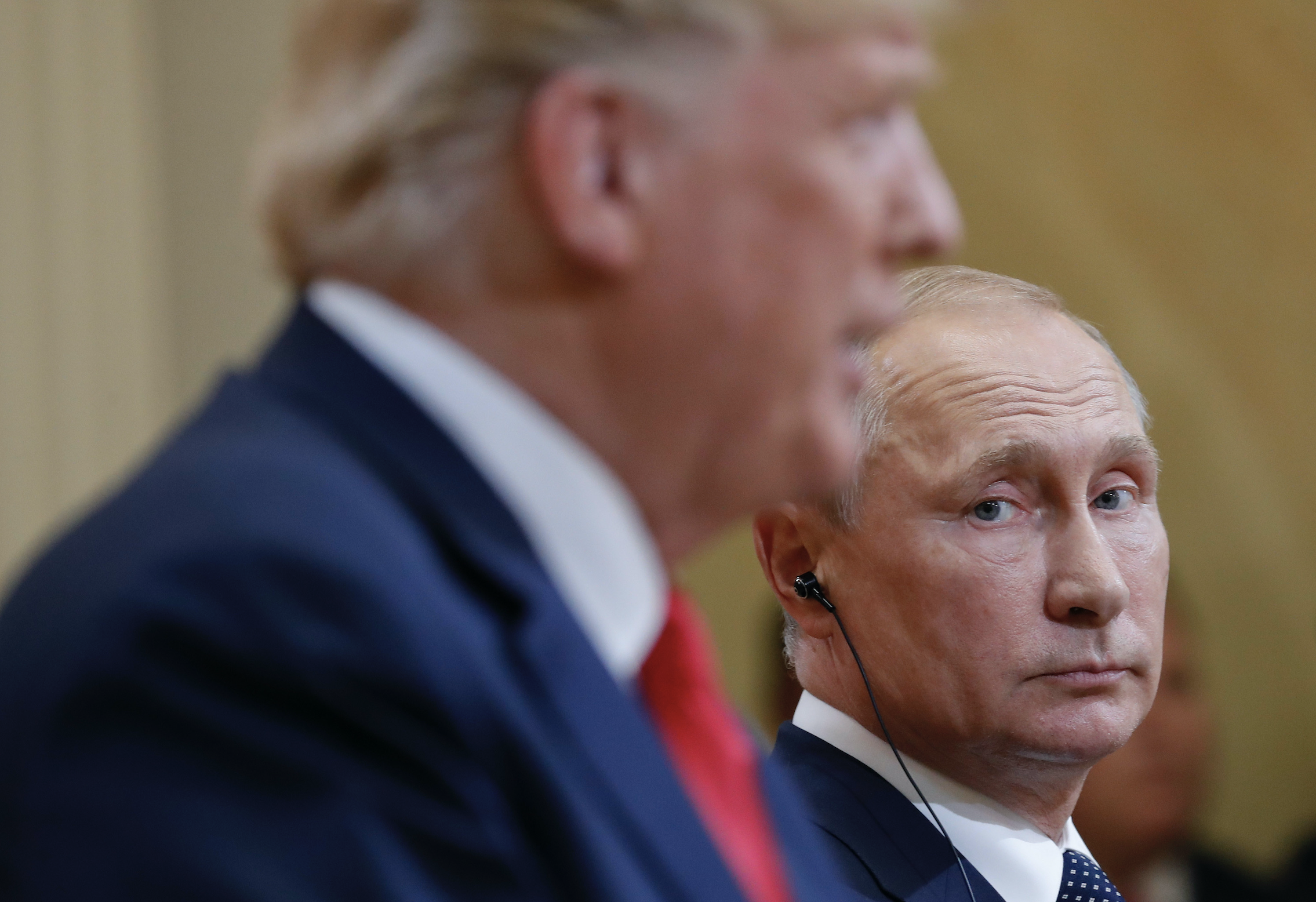 An announcement made by U.S. President Donald Trump at a Friday campaign event in Bemidji, Minnesota, prompted a war of words between the United States and Russia over which country has the fastest missiles, Hungarian daily Magyar Nemzet reports.

“They [Russia] have the missile, the super-duper hypersonic missile (…). It goes five times faster than a normal missile,” Trump said. “We have one that goes much faster, much faster than that.”

“We had to create this weapon in response to the expansion of U.S. strategic missile defense systems that could have eliminated, nullified our entire nuclear arsenal,” Putin said.

Russia has developed and tested three versions of the missiles which are reportedly capable of a speed 27 times faster than the speed of sound, making them invulnerable to current interception systems. These are the Kh47M2 Kinzhal (“Dagger”) air-launched missile, the Zircon anti-ship missile and the ground-launched Avangard. While the first two have ranges between 1,000 and 2,000 kilometers, (620 to 1240 miles), the Avangard has a range of 6,000 kilometers.

The Avangard entered service last year with the Dombarosky missile regiment in the Orenburg region and the Russian defense ministry recently said that it will deploy the missiles at 31 silo-based launchers this year.

U.S. intelligence reports, however, said that Russia is facing a shortage of carbon fiber components critical for the missiles and while their reported capabilities are probably real, very high production costs would probably mean that Russia will build no more than a few dozen such missiles.