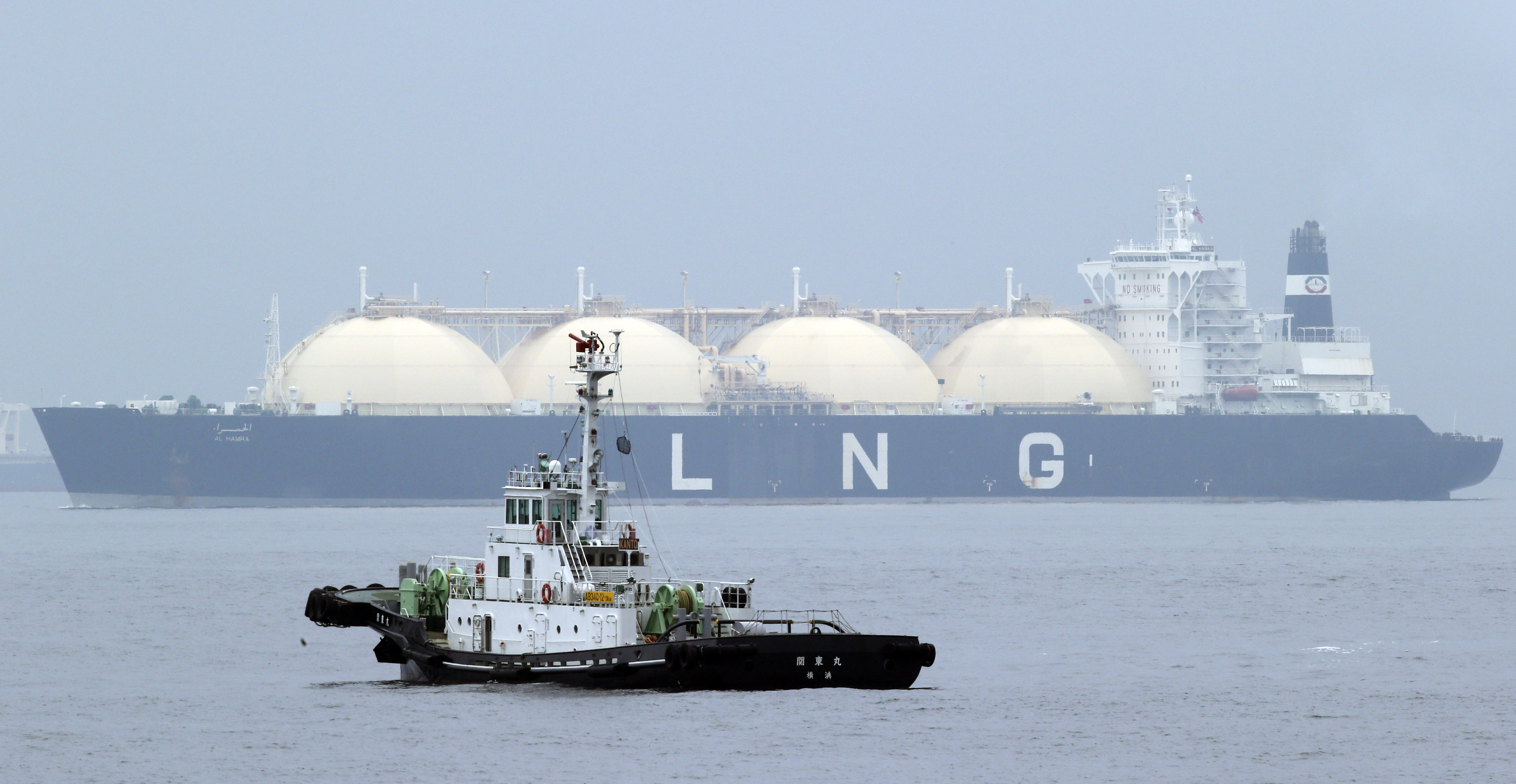 The sanctions that the U.S. plans to impose on Russia due to the events in Ukraine will hit Europe very hard, commented French historian and writer Dimitri de Kochko when questioned over Russian President Vladimir Putin’s statement on the recognition of the sovereignty of the Donetsk and Luhansk republics.

In an interview with Tass, the Russian news agency, de Kochko stated that he believes that “in light of the new situation, the United States will try to use Russia’s recognition of the independence of the two self-proclaimed republics as a pretext for closing the Nord Stream 2 pipeline.”

“They have wanted to do this for a long time to force liquefied gas, which is a source of serious pollution, on Europe,” de Kochko said.

“Europe will eventually have to pay more for energy, and the U.S. will benefit from it. They will be able to plunder the Old World even more with the help of European oligarchs and the EU,” the historian claimed.

According to de Kochko, the United States has already prepared Western Europe for this future by abandoning long-term agreements with Gazprom under the pretext of liberalization.

On the topic of U.S. sanctions, de Kochko warned that these “can complicate the functioning of European business.

“Exchanges with cultural and public organizations will also suffer,” he said, adding that in his opinion, the “United States will force us to buy its weapons under the pretext of the Russian threat.”