Russia’s recognition of the independence of the Donetsk and Luhansk People’s Republics and ordering Russian troops into separatist-held regions significantly increases the risk of a large-scale invasion of Ukraine, writes Jędrzej Bielecki for Rzeczpospolita daily

The consequences of the decision made by Putin on Monday evening are manifold.

Perhaps the most important one is the drowning of the Minsk Protocol. These accords, signed in 2014 and 2015, had never been enacted because Moscow and Kiev interpreted them differently. Yet, they had continued to be the only level of negotiations as part of the so-called Normandy Format. Now, this option has been taken off the table, as the crux of the accords was Ukraine regaining control over the territories it had lost on one hand, while also giving them far-reaching autonomy, which included influence over Kiev’s strategic decisions on the other.

It is currently unclear which format could now be the platform for diplomatic talks.

Putin also immediately has taken the decision to send the Russian army into the area at the behest of the new self-proclaimed governments. Because the West does not recognize the independence of these territories and formally considers them to be a part of Ukraine, it should deem such a move by the Kremlin as an act of aggression and impose sanctions.

Nevertheless, this would close the way for further negotiations. Yet, by withholding restrictions, which Germany and France are inclined to do, the trans-Atlantic community would lose a lot of credibility. It would raise the question of whether any sanctions would even be imposed in the case of a larger invasion.

Such doubts had already been raised by President Volodymyr Zelensky at the Munich Security Conference.

The entry of Russian forces into the self-proclaimed republics is radically increasing the risk of a direct confrontation between Russia and Ukraine, which could transform into a large-scale war.

So far, the Kremlin claimed that it had nothing to do with the separatists, which was a certain kind of safety net in case the situation spiraled out of control. 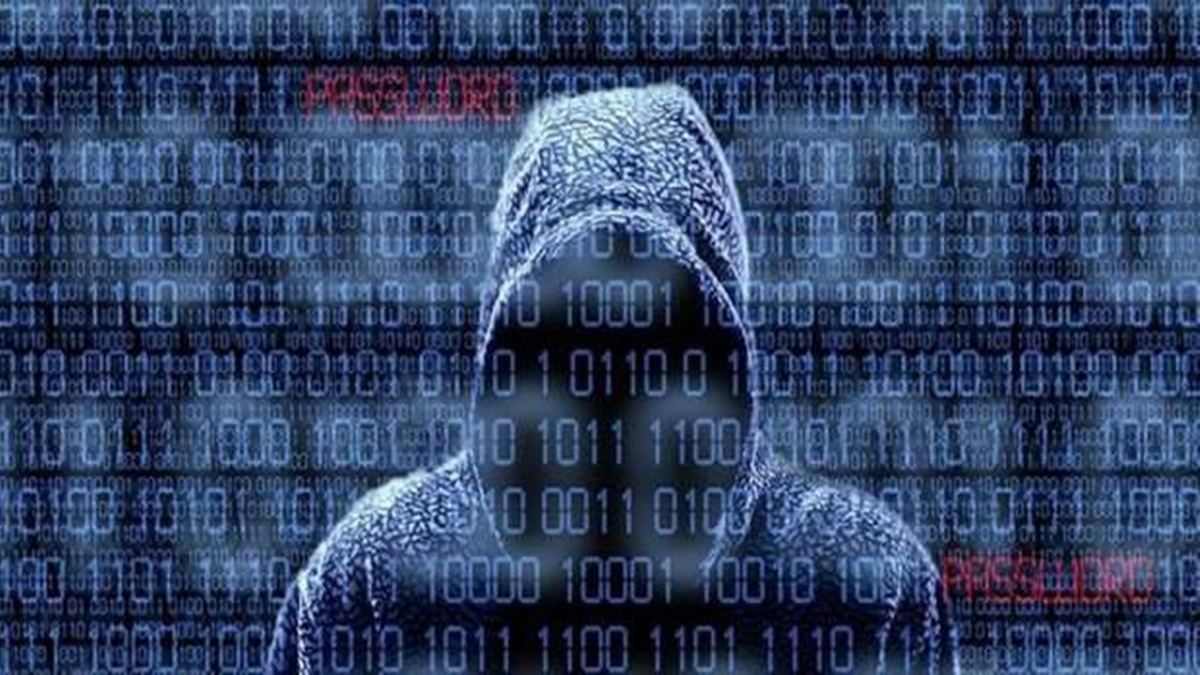 Russia is suspected of being behind the DDoS attacks

The authorities in both breakaway regions had previously demanded a takeover of the entire Donetsk and Luhansk oblasts, since about half of that territory remains under Ukraine’s control. This is another factor which increases the risk of war, because Putin may now consider these targets as his own.

There is only hope that prior to his potential meeting with Joe Biden, through this method, Putin wants to increase pressure on Western concessions concerning blocking Ukraine’s accession to NATO, and he is still counting on a diplomatic solution to the conflict.

However, the chances that war will be avoided in such a manner are slim at this point. 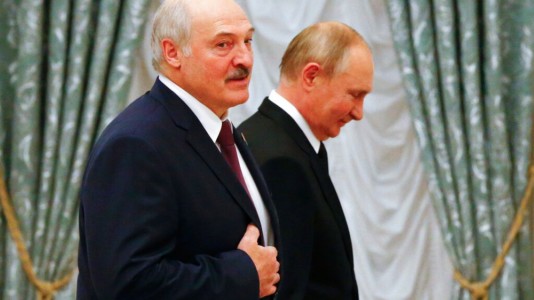