To buy or to build frigates?

The purchase of Australian frigates threatens Poland’s shipbuilding industry. The Minister of Marine Economy is at odds with the Minister of National Defense. 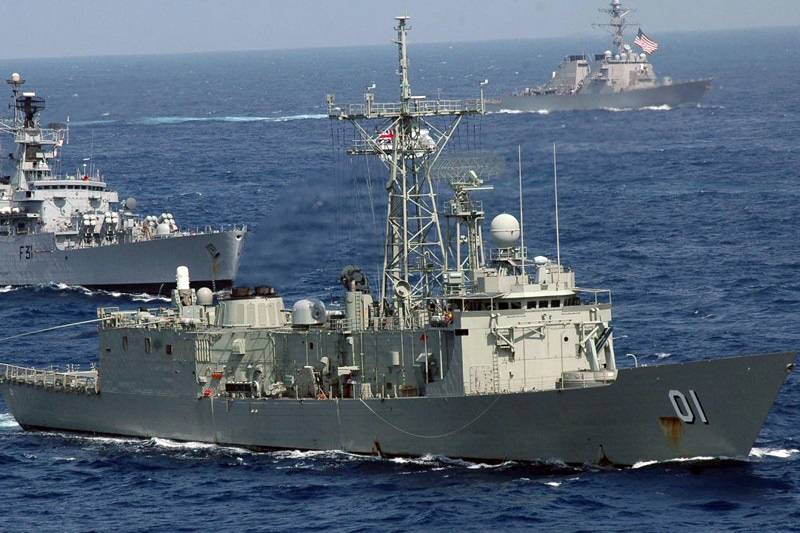 Meanwhile, Mariusz Błaszczak, the Minister of National Defense argues that the navy cannot wait for Polish production to complete and must have immediate access to new vessels.

Gróbarczyk warns that purchasing frigates from Australia will halt the work of Polish shipyards as well as the modernization of Poland’s navy. It will also block the production of ships in range of the Polish programs “Miecznik” and “Czapla”. He is adamant that the warships should be built in Poland.

“Nothing stands in the way for Polish shipyards to build vessels for the Polish navy,” argues Gróbarczyk.

Mariusz Błaszczak underlines that the Polish navy is in need of immediate replacements. “The production process of new ships takes from five to seven years,” Błaszczak states. “The navy needs able vessels here and now.”

Although the Australian frigates are over twenty years old, in 2008 they had been upgraded. One of these upgrades was the newest anti-missile defense system.

The Polish president Andrzej Duda will be visiting Australia later in August. One of the aims of this visit is to purchase frigates from the Australian military. The ship purchase is only an element of developing military cooperation between Poland and Australia.