Just like during the times of the Polish-Lithuanian Commonwealth, countries of Central and Eastern Europe need to take up a common defense against outside threats, writes Jakub Maciejewski 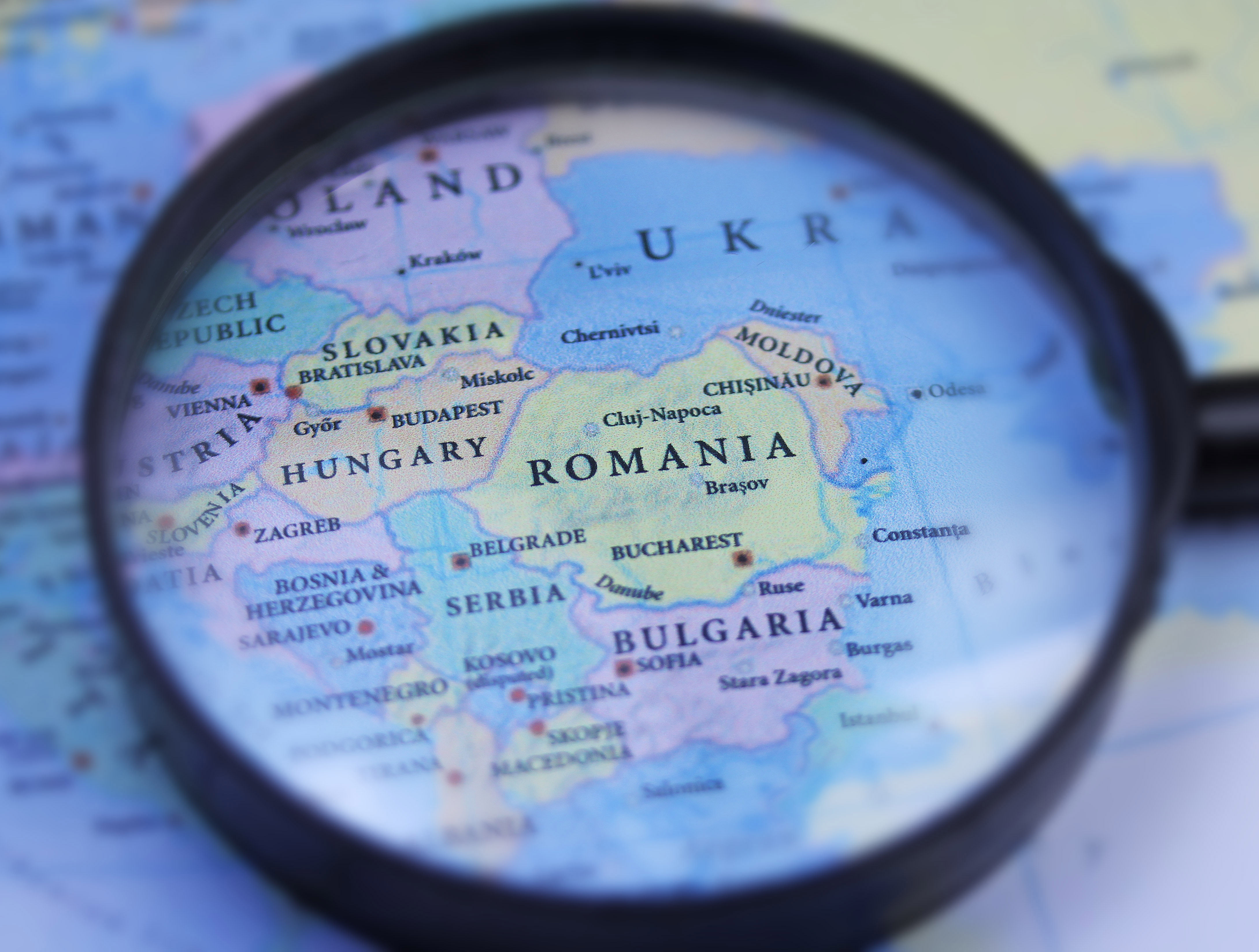 It is becoming clearer with every week of the war how the Intermarium community, representing Central and Eastern European nations, should cooperate in the reality of the third decade of the 21st century.

Poland should not stop halfway in efforts to build Polish independence and sovereign alliances. Keeping 3 million refugees safe during the duration of the war and pushing Polish companies to get involved in rebuilding Ukraine should not deplete Polish potential. That is not what the Central and Eastern European community is supposed to look like. However, the geographic position of Poland has not changed — Poland is still situated where it was before, between wild Russia and hegemonic Germany.

It is not surprising then that while Russian tanks are storming Donbas and Putin’s rockets and phosphor bombs are falling down from the skies, the German-led European Commission revealed a plan for Berlin to subjugate the rest of the EU by lifting the principle of unanimity over the most important decisions the bloc faces.

Just like during the times of the Polish-Lithuanian Commonwealth, each nation needs to take on different roles in the community of Central and Eastern Europe to defend ourselves. Just as back then, when the Cossacks were protecting the country from incursions of the Tartars, the Lithuanians were arming themselves against the Muscovites, and the Poles were up against mainly the Swedes and the Turks, today, various tasks also await us. 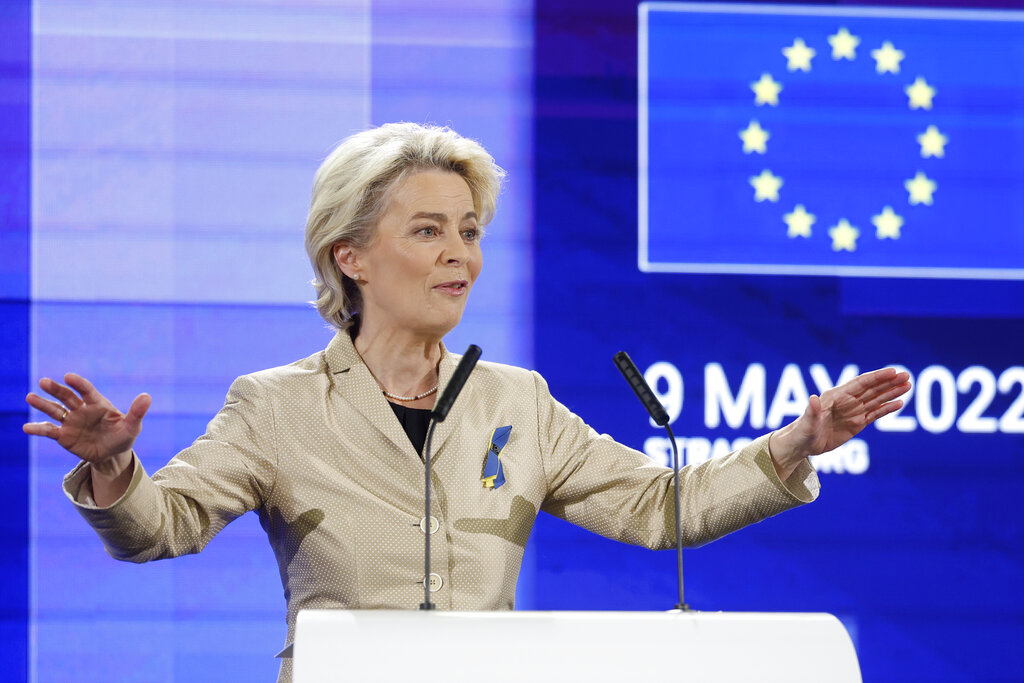 Ukraine heroically defends every square kilometer of its territory, the Baltic countries are monitoring the Belarusian threat, while Poland faces the brunt of German pressure and intrigue.

Many hardships and even quarrels are certainly ahead of us. Getting along with Lithuania took us one and a half decades until Vilnius started to see a real partner in Warsaw. Our often-clumsy elites will make us want to bash our heads against the wall and let us down, there will be misunderstandings, but it is no different than it always was.

The Union of Lublin did not go smoothly, the Constitution of May 3 broke down the “rule of law,” the Bolsheviks did not retreat from the Vistula on their own, and the communist collaborators went up in the political ranks as a side effect of the Solidarity movement. Greatness comes at a cost and this time will be no different.

We don’t have much time for deliberations, there is not much room left for maneuvers in negotiations with Berlin and Brussels on the shape of the EU. Our determination is being watered down by trivializing the dangers, by the weak spines of the Polish Republic’s elites, and enormous resources being directed at us via disinformation and agents of influence.

Meanwhile, we need a courage and decisiveness as well as a will to make the necessary sacrifices — otherwise Ukraine will be executed and Poland “starved.” 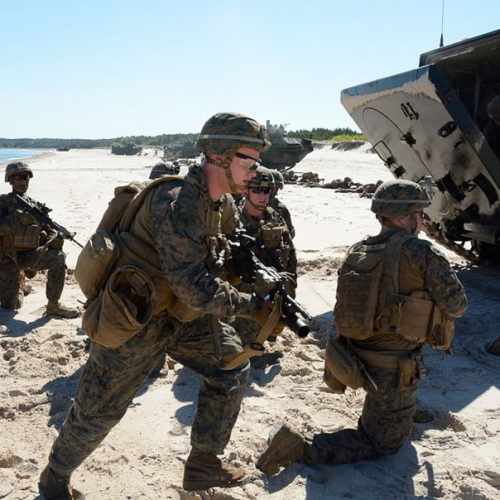