Donald Trump’s speech to conservatives is also important to Poles

Former President Donald Trump’s speech at the Conservative Political Action Conference emphasizes that we must fight for that which defines our civilization by being proud of our history and openly loving our country, writes Michał Karnowski for portal wpolityce.pl 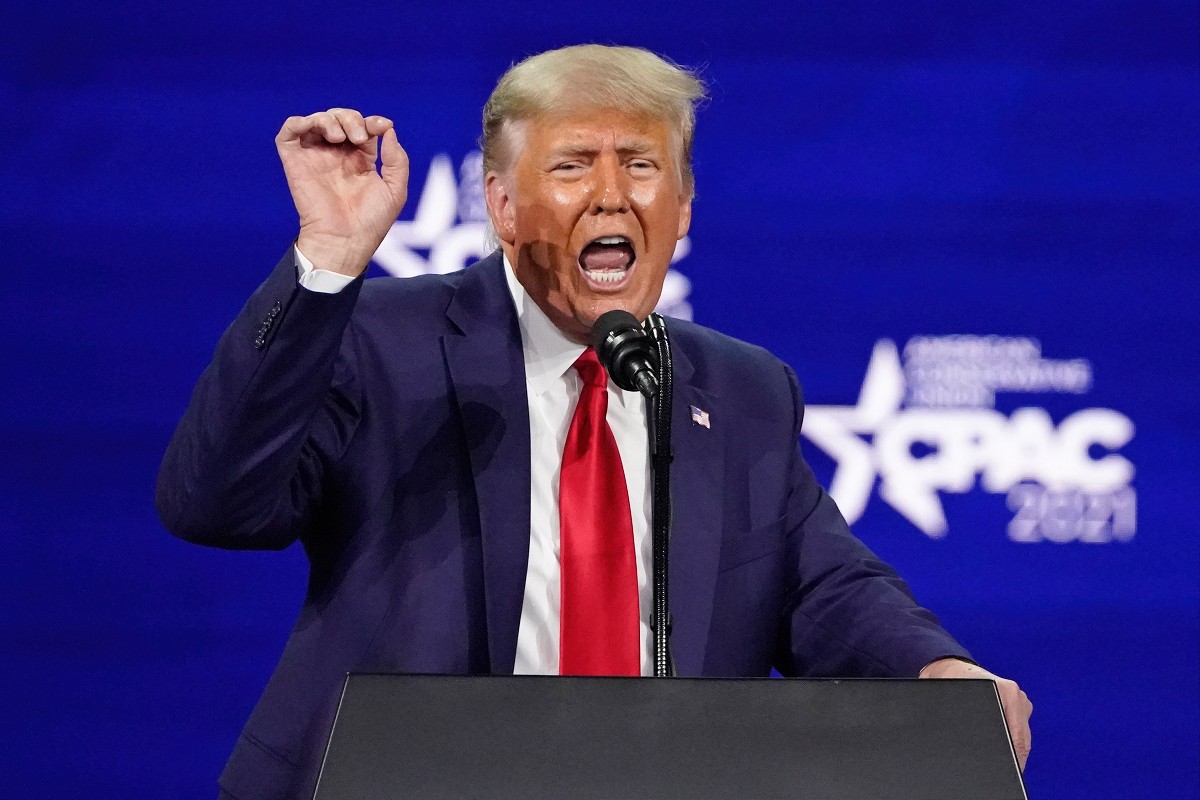 What political conclusions can we make from Donald Trump’s CPAC speech? We can confirm who is the actual leader of the Republican Party and that he is making an opening to fight for even more influence in the party.

Trump is likely to lead the elections for the Congress and Senate in 2022 and also make a possible attempt to retake the White House in fall 2024.

“With your help, we will take back the House. We will win the Senate. And then a Republican president will make a triumphant return to the White House. And I wonder who that will be?” Trump said.

We can also see that Trump will not lack political fuel. He is stepping out on the topic of illegal migration which is being ideologically promoted by the Biden administration at a time when ordinary Americans often don’t have jobs and can’t send children to schools. The ideologization of everything is taking place, including permitting people born as men (and who are still men) to participate in women’s sports.

This obviously absurd transformation of America’s cultural and societal foundations is begging for a champion to rise and speak to the frustrations and concerns of the electorate, and Trump did exactly that by stating that women’s sports as we know them are dying.

In terms of the economy, the former president underlined Biden’s lack of will to face China and his ideological push towards abandoning traditional energy sources in favor of unreliable wind power plants, which are also harmful to the environment.

“Now they’re taking this incredible energy independence away from the people of our country. And you’re going to see costs go up like you have never seen them go up before,” he emphasized.

Trump also criticized socialism as an inefficient, unreliable system which strips people of their freedom. He underlined that people from countries in Latin America, such as Venezuela, support Republicans because they are aware of the consequences of socialism and “cancel culture” winning.

Now, we come to the issue which is particularly important for the Polish audience.

Conservative, patriotic and Christian environments are facing the same censorship and muzzling on social media, the same intimidation of those who think differently, and they are being chased out of universities, media and the whole sector of culture.