Germany believes it has already reconciled itself with Poland

Germans are tired of hearing about their unimaginable crimes committed against the Polish nation, which stands in the way of true reconciliation, writes Jerzy Haszczyński, the head of the foreign desk of Rzeczpospolita daily 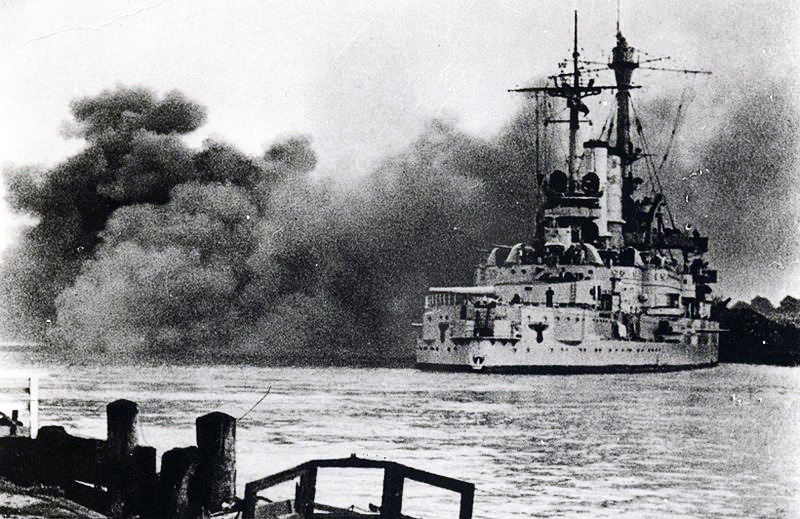 Once again we commemorate Sept. 1, the day Germany invaded Poland during the Second World War, with an increasingly smaller group of those who remember that fateful day.

Last year was the 80th anniversary of the outbreak of the Second World War. In Germany, five Bundestag MPs from five different parties, two governing ones and three opposition ones, wanted to announce good news for Polish-German relations. They were launching a multi-partisan initiative to commemorate Polish victims of “the devastating war conducted by Germany against Poland and the Nazi occupation” in Berlin.

The far-right Alternative for Germany (AfD) party was immediately excluded from the initiative, as its approach to history is controversial to say the least.

This raises the question of whether it is only AfD politicians who believe that taking blame for the Third Reich is unjustified. Only 261 MPs signed the letter of the five MPs released over a year ago. That is only 36 percent of the German parliament. If we exclude the isolated AfD, then it is 42 percent of MPs.

Among the five MPs is the Christian Democratic Union (CDU) Secretary General, Paul Ziemiak as well as the head of the German-Polish parliamentary group, Manuel Sarrazin, who belongs to the Green Party, which is a party sensitive to issues such as accountability for Germany’s crimes.