Ukraine in the EU? The considerable risk is an empty promise

The eventual accession of Ukraine to the European Union would have significant consequences for the member states, including shifting the political focus closer to the east of the bloc. It will be a long and complicated process in many areas, writes Jana Juzová, a researcher at the Europeum Institute. 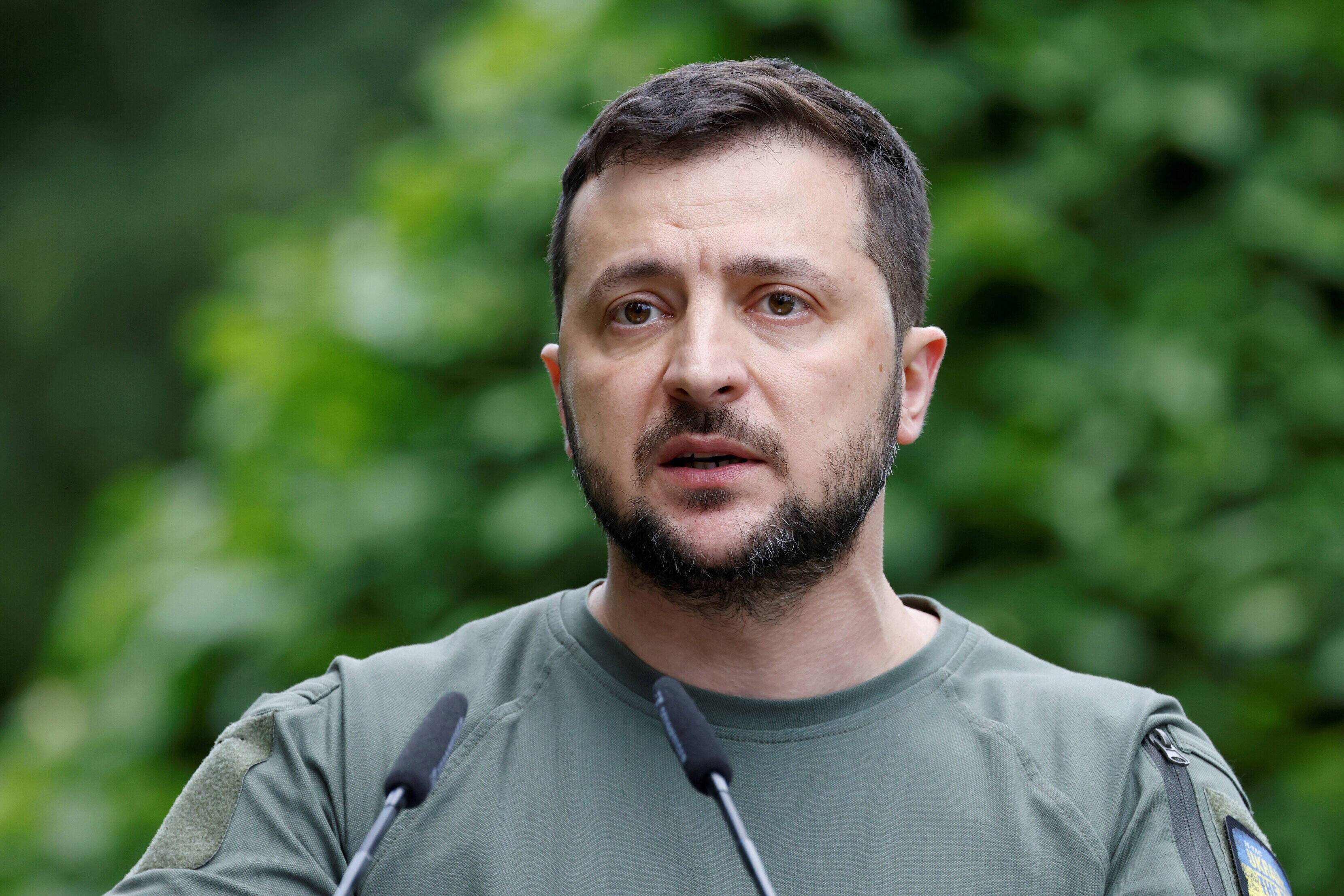 In the European Union, there is talk of granting Ukraine candidate status, but the same debate is also taking place regarding Georgia and Moldova. These countries’ applications for membership are the logical result of their long-term efforts for European integration and their search for a geopolitical anchor and guarantees in Western structures.

However, the EU enlargement process has stagnated since Croatia joined in 2013. In the case of Ukraine, Moldova, and Georgia, the leaders of most EU countries have so far avoided opening up membership. The current debate on Ukraine’s candidate status is, therefore, a breakthrough, which, however, comes too late given Russia’s aggression.

At the same time, given the failed EU enlargement policy and the inability of member states to follow their own rules, the question arises as to whether candidate status will not be just an empty promise. For example, the opening of accession talks with North Macedonia, which gained candidate status as early as 2005, is repeatedly blocked, despite the country’s considerable reform efforts. It has even changed its name to settle disputes with neighboring countries.

On the other hand, Serbia made progress in accession negotiations on environmental protection when tens of thousands of Serbs were demonstrating against their government, which was threatening the environment. This unpredictability of the Union’s practices is causing frustration in the candidate countries, and rapidly reducing citizens’ confidence in the ascension process and in the Union itself.

In addition, Ukraine is an even more complex case for several reasons. In the Western Balkans, rapprochement with the EU has lasted indefinitely. That raises the question of the extent to which the member states’ commitment to accept Kyiv among themselves is reliable.

First, Ukraine is a challenge in terms of its size and economic condition. Even before the war broke out, the annual GDP per capita was only $3,725. In the case of Kosovo, the poorest country in the Western Balkans, it was $4,300. For comparison, in the Czech Republic, the same economic indicator reaches $22,934.

Despite the planned massive investments in post-war reconstruction, it will take Ukraine many years (or rather decades) to catch up economically with the poorest EU countries. Combined with the size of the Ukrainian economy, this means that if Ukraine became a member of the Union, the flows of money redistributed from European funds would change radically. Many EU countries would perceive this negatively, including the Czech Republic, which would quickly lose its position as a net recipient of the European budget.

Ukraine would also become the Union’s fifth most populous country, which would be reflected in the EU Council’s qualified majority voting and also in the number of MEPs. This imaginary shift of the political center of gravity towards the east of the EU (especially in the case of positions shared by Ukraine and a large Poland) would bother the political elites in the “old” member states. The Netherlands, France, and Denmark, for example, are already skeptical about Ukraine’s EU membership. The east of the EU, on the other hand, is more in favor.

The more skeptical member states can block enlargement at various stages due to the lack of progress in democratic reforms as the Netherlands did with Albania. The reasons provided were due to a lack of legislation and democracy, widespread corruption, and problems with organized crime.

The Ukrainian government has tried to implement the necessary reforms in recent years, but, according to Freedom House, it is still worse off in terms of democracy than all Balkan countries, except for Kosovo and Bosnia and Herzegovina. Georgia and Moldova are also lagging behind Kosovo.

The issue of territorial integrity will also be a problem for all three countries. Following the negative experience with the accession of Cyprus in 2004, the Union set a precedent that a country dealing with unresolved territorial disputes cannot be accepted. The Balkan states have disagreements with each other or with EU neighbors. On the contrary, Ukraine, Georgia, and Moldova all contain areas they have lost control of, either directly by Russia or by separatist forces with the support of the Kremlin.

Given all these obstacles to Ukraine’s membership in the EU, along with Moldova and Georgia, it is clear that this will be an exacting and long-term process. It will require a substantial commitment of both European integration and the Union. The last thing Ukraine would need following the war is the growing frustration at the lack of further progress after being granted candidate status. The EU should focus its attention not only on the very act of giving candidate status but above all on opening a debate as to how and in which areas of cooperation countries can be involved immediately and how to link this integration to final membership.

In particular, energy diversification, climate policy, digitization, and the rule of law are at the heart of the common interests of the Union and the candidate countries. The European Union should include them in these debates and other existing and new cooperation platforms.

During its presidency, Czechia should submit concrete proposals in areas where both parties would benefit from deeper cooperation. Naturally, it could be a matter of integrating countries into the European energy market and gradually joining new mechanisms, such as the economically oriented European Semester or the rule of law mechanism.

Likewise, the EU Council should invite these states, at least as observers, to its meetings on issues of common interest. That would help ensure that the EU and its potential future members move in a similar direction and pursue the same goals.

In the long term, it will be necessary to divest unanimity from the EU’s and enlargement process. Following the outputs of the Conference on the Future of Europe, which include the extension of qualified majority voting instead of unanimity, the Czech presidency should start a discussion on its possible implementation.