Only Ukraine should decide on talks with Russia, says Polish foreign minister 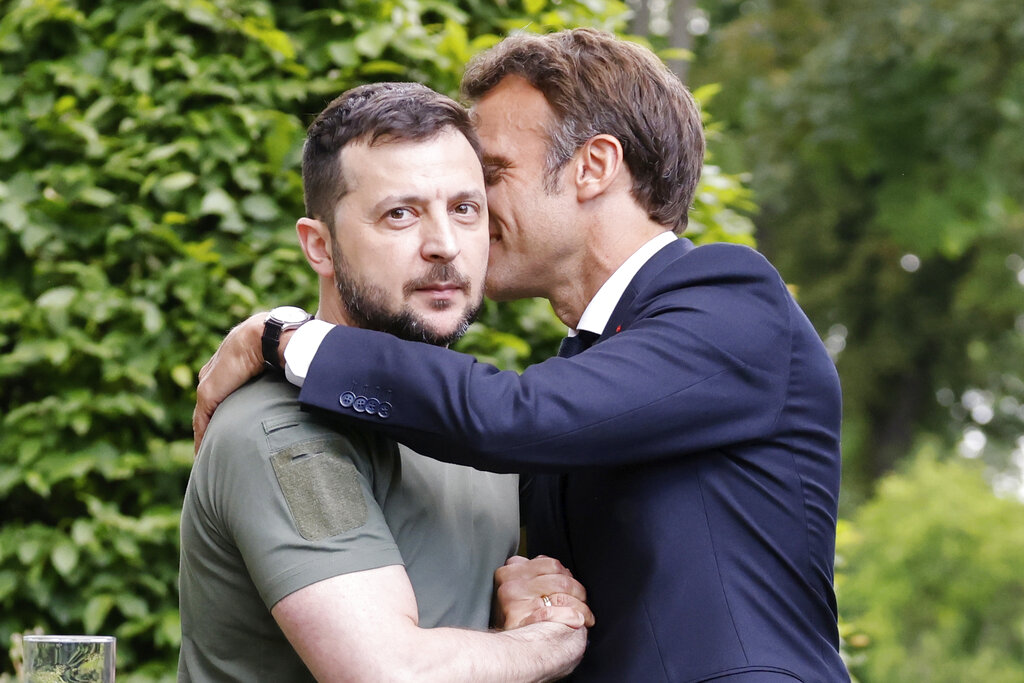 Any decision to concede territory and engage in a negotiated peace settlement with Russia should be left solely to Ukraine, Polish Foreign Minister Zbigniew Rau said when asked about the visit to Kyiv of Western European leaders on Thursday.

During his own visit to the Albanian capital of Tirana, Rau told journalists that “undoubtedly, we need to express satisfaction that in the fourth month of the war, those gentlemen established a common agenda and went to Kyiv. It is very valuable in relations with Ukraine,” he added.

When asked about the late timing of this visit, he pointed out that many state and government leaders went there immediately after the war started. “Let us wait for the long-term results of this visit,” he said.

The Polish foreign minister revealed he believes the leaders of France, Germany, and Italy should provide unambiguous political and material support to Ukraine, including much-needed heavy military equipment.

Polish Press Agency (PAP) asked Rau to comment on Macron’s earlier comments that Ukrainian President Volodymyr Zelensky should start negotiations with Vladimir Putin. Rau stressed that Ukraine has been waging war against a much stronger aggressor for four months, requiring many sacrifices and the blood of its citizens.

“In this respect, when and on what terms negotiations take place and what they concern should unconditionally be left to Ukraine,” he replied. 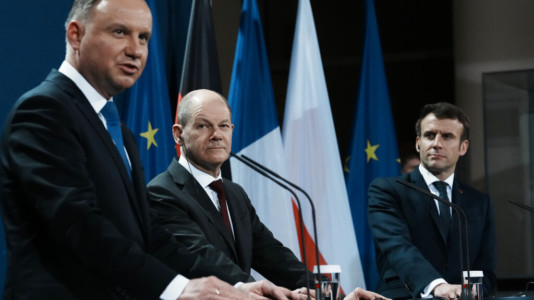 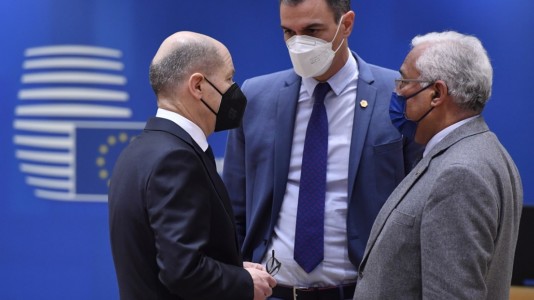 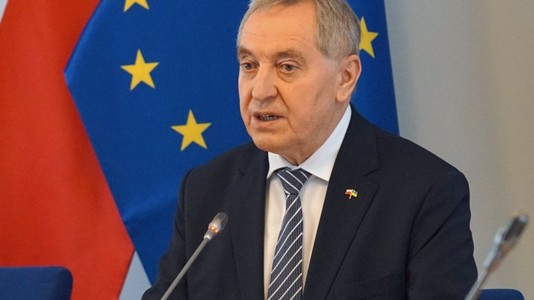 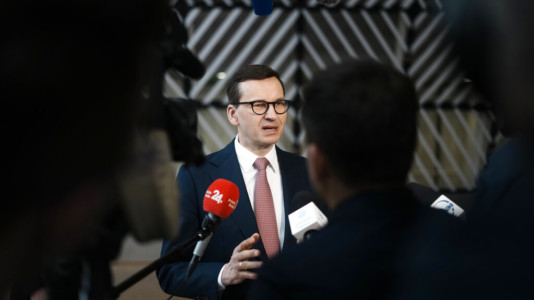 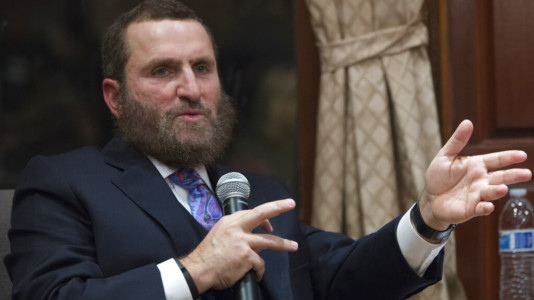